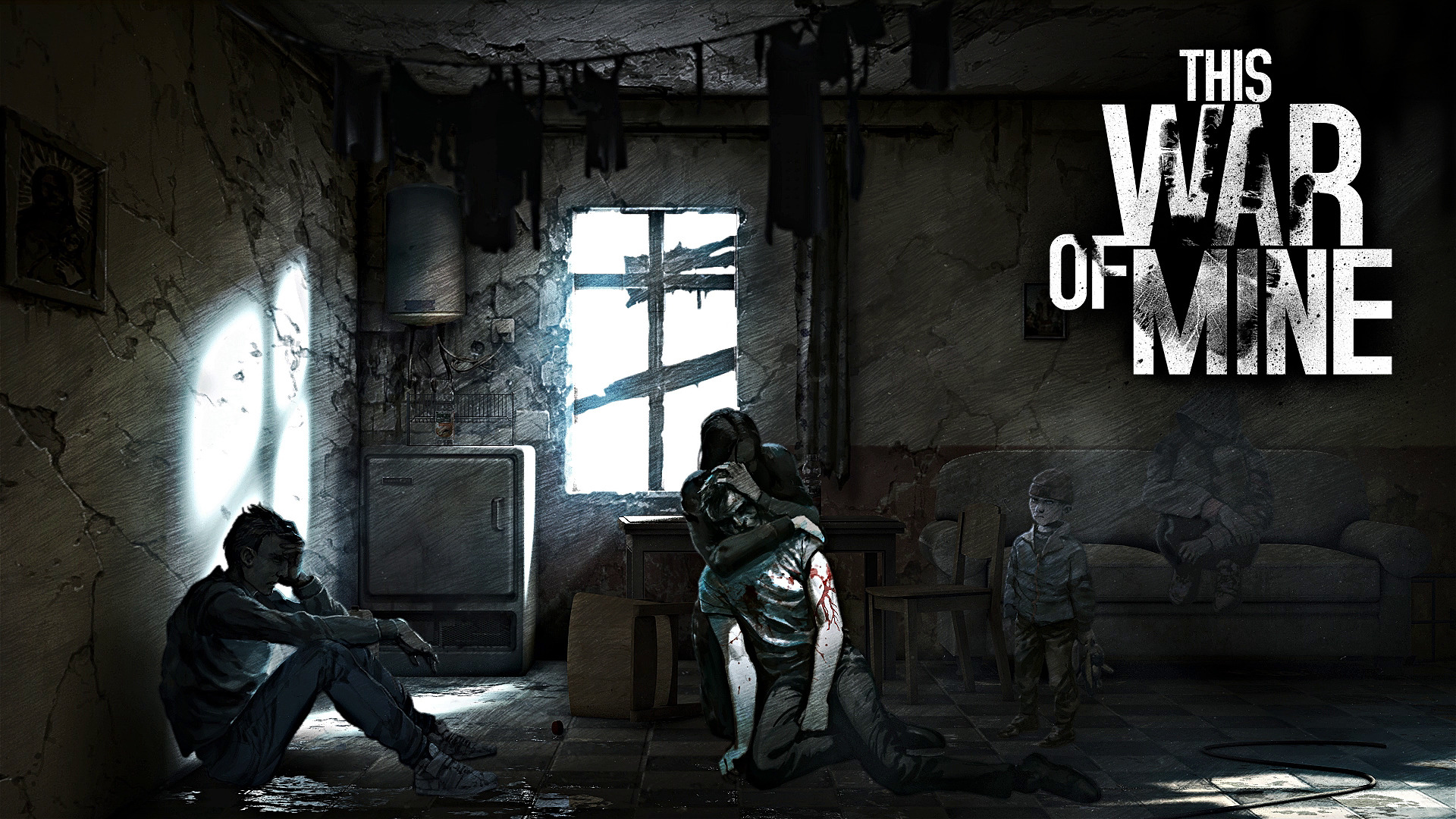 This War of Mine is now available on both Android and iPad, developer 11 Bit Studios has announced.

The android and iPad version will both cost £7.99, with a 33% discount being on offer during the game’s first week of being available on the platforms.

This War of Mine places you in the role of a civilian during a brutal war based on real-life events. You are not a soldier or a hero, just a normal person who has to try to battle against the odds to stay alive. You control a group of civilians who are sheltering where you have to manage food, medicine and weapon supplies. Scavenge at night for supplies or risk being killed by enemy snipers during the day. This War of Mine is a brutal and unforgiving game portraying war in a whole new light. 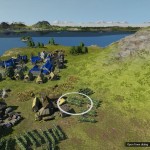 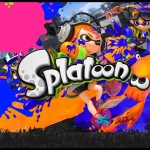