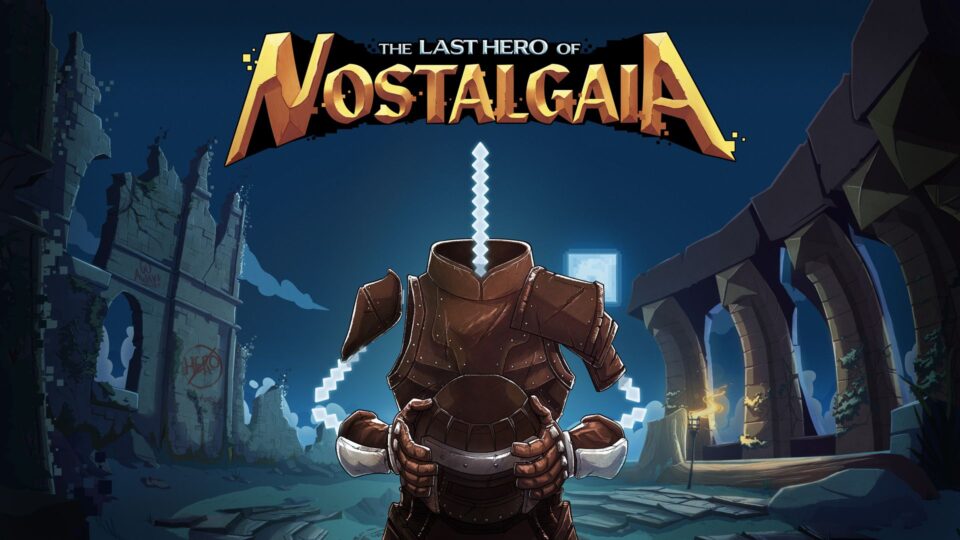 Developers Over The Moon Games and publishers Coatsink bring us their latest game, The Last Hero of Nostalgaia, a Souls-like action-adventure that’s driven by a dark but hilarious story, set in an incredibly rich and complex world. Don’t worry, fans of the genre, The Last Hero of Nostalgaia will feature a hard but fair combat style, as well as full character customization and original narrative mechanics rich in lore. 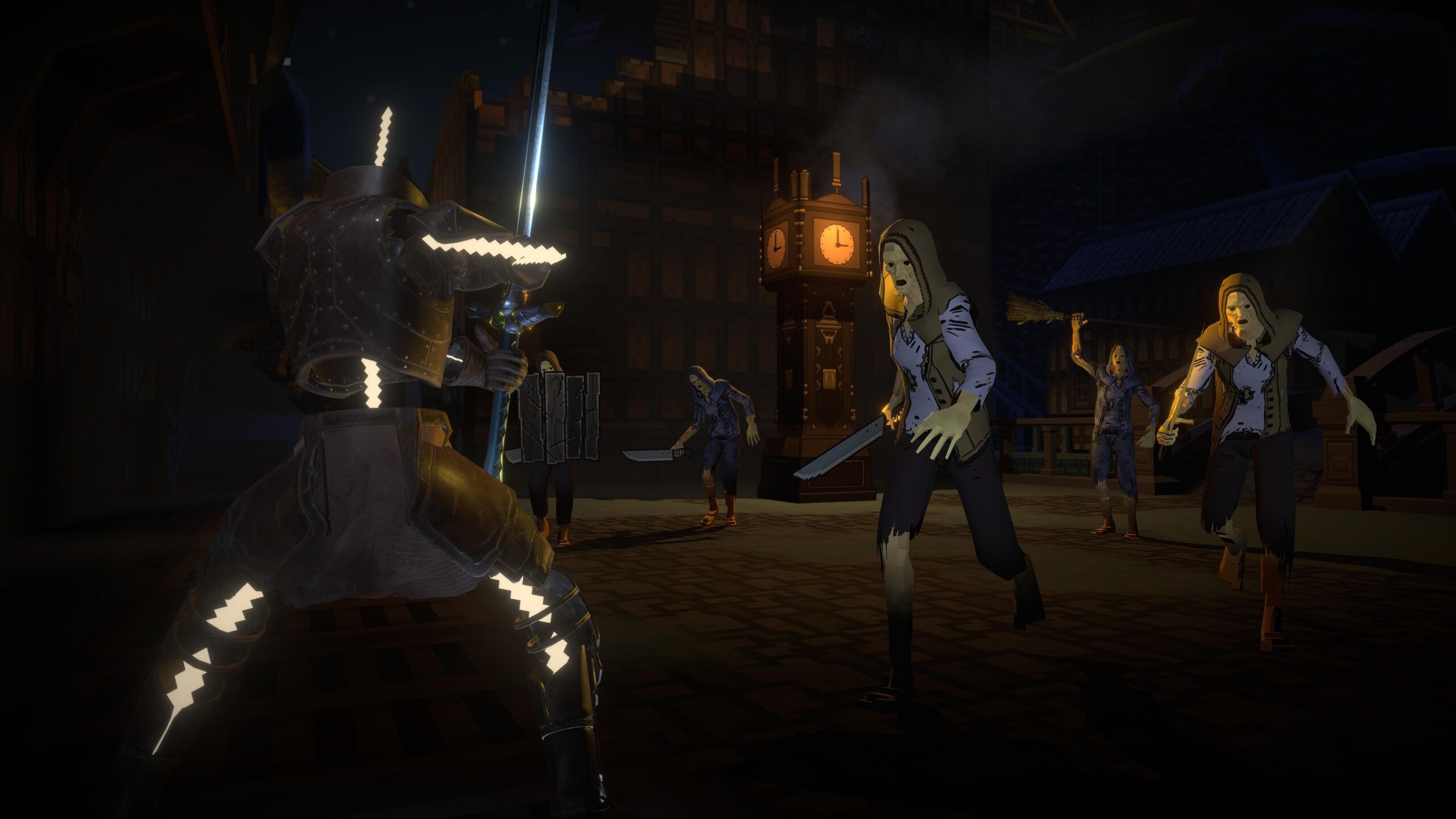 The Last Hero of Nostalgaia is planned for a release in 2022 and will be available to play on Steam and Xbox One with an optimized version for Xbox Series X|S.

The Last Hero of Nostalgaia is our love letter to Dark Souls and its community of players. We saw a lot of subtle beauty in that series and wanted to honor it, by pulling it forward and integrating it with gameplay. The result is a game with deep roots in the genre, but that also somehow manages to be entirely new. I can’t wait to share it with all of you’ – CEO Over The Moon ,Jon Warner

For those who want to know more about the story, Nostalgaia is the world of video games, and it’s collapsing backwards into a mysterious pixelation. Everything is fading away to nothing; even the memories of our proud, cherished video games are being lost. Now, with our fidelity all but gone, at the very brink of extinction, hope emerges to fight back.

As the most hideous pixelated hero to ever spawn in Nostalgaia, you must fight through an army of its mindless inhabitants all while being jeered by a cynical narrator who despises your very existence. You can also check out its trailer down below. 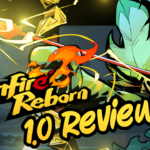 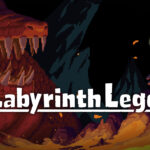