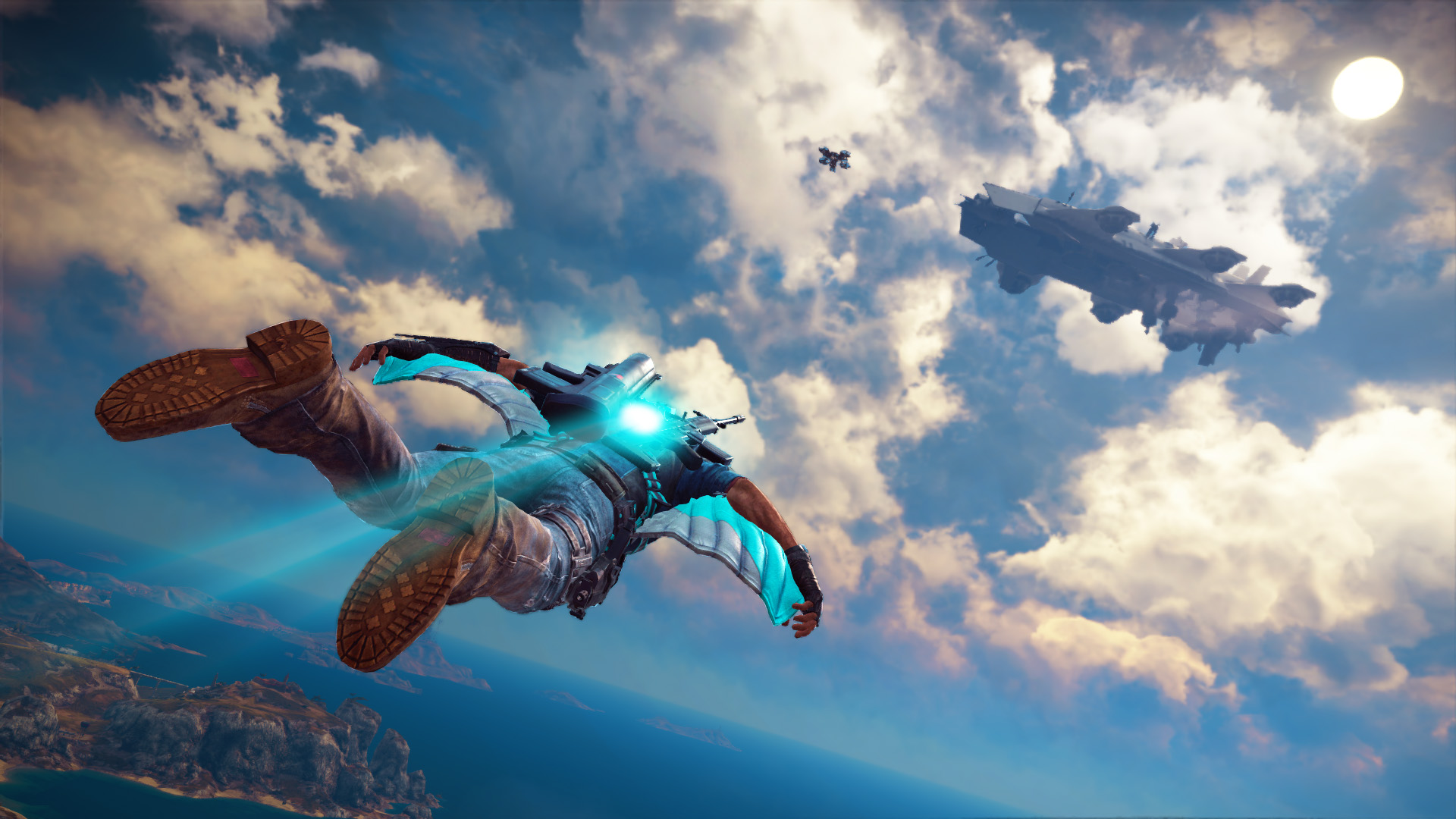 Just  Cause 3 will be receiving its first content pack in March, Square Enix and Avalanche Studios has announced. The content pack, named Sky Fortress, will release in March for PS4, Xbox One and PC however owners of the AIR, LAND & SEA Expansion Pass will be able to jump into the action a week before everyone else.

Sky Fortress will add new missions to Just Cause 3 along with a new threat, ‘a huge and terrifying Sky Fortress and an army of deadly robotic drones’. To help combat the Sky Fortress and army of drones, Rico will be able to use a new upgradeable, rocket-powered, weaponised ‘Bavarium Wingsuit’ which is fitted with shoulder mounted machine guns and auto targeting missiles. There is also a new Bavarium Splitter assault rifle to bring to the fight along with Rico’s new ‘Eviction’ personal defence drone .

“If Just Cause 3 is over-the-top action then the Air, Land and Sea Expansion pass aims to stand on its shoulders and reach even higher,”said Tobias Andersson, Senior Producer at Avalanche Studios. “An incredible amount of time has been spent ensuring every new item is fully integrated into the main game and can be used during existing missions. Rico’s new Bavarium Wingsuit will fundamentally alter the core gameplay of Just Cause 3 and we can’t wait to see the crazy stunts that players perform with it.”

In addition to announcing Sky Fortress, Square Enix also released details on the second pack for the Expansion Pass which will be Land, Mech, Assault and will offer new missions as well as introducing a new vehicle which can be carried over to the main game. The third and final content pack will be Bavarium Sea Heist, although details will be revealed in the coming months. Land, Mech, Assault and Bavarium Sea Heist will both be available before the summer of 2016.

Sky Fortress will be available for £9.49 when it launches in March. If you want to grab all three content packs at a reduced price, you can purchase the AIR, LAND & Sea Expansion Pass now for £19.99. 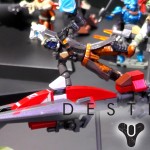 Are Mega Bloks your Destiny? The Baffling World of Videogame Toys 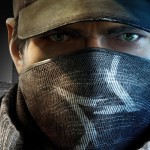 Is there a Watch Dogs Easter Egg in The Division?