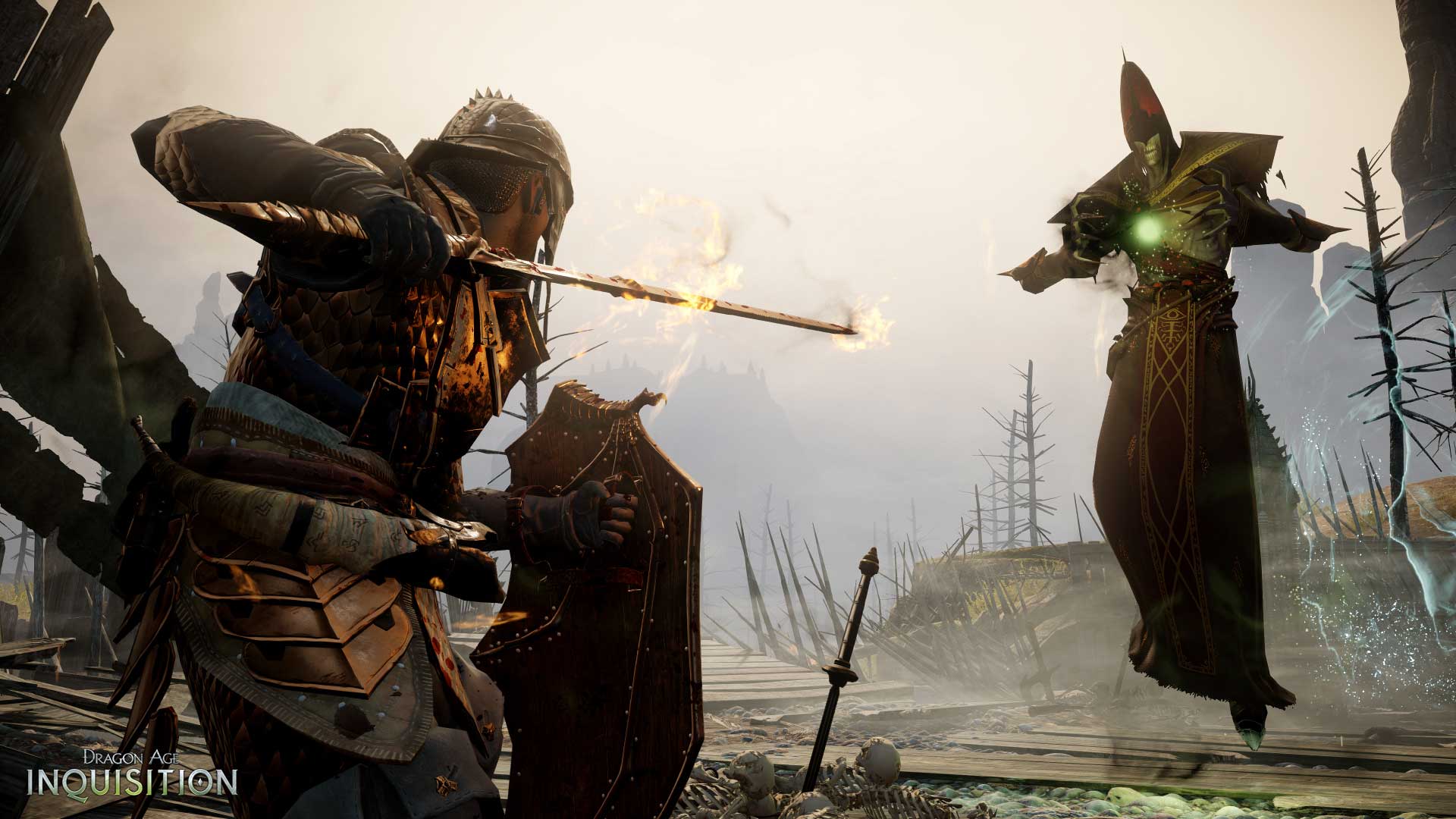 Dragon Age: Inquisition will be receiving more DLC, Bioware has announced, however all future DLC will only be releasing on Xbox One, PlayStation 4 and PC.

Therefore owners of Dragon Age: Inquisition on Xbox 360 or PS3 will not be able to play any of the new content heading to the game. Recognising that this may be somewhat a little unfair on last-gen players, Bioware has launched a new save importer allowing those playing on last-gen to import their games onto next-gen consoles if they are looking to upgrade to either the Xbox One or PS4.

Speaking on the games blog, Bioware stated, “All future Dragon Age: Inquisition DLC will be available on PC, PlayStation 4, and Xbox One only, so we designed our Save Importer feature to help make the transition to a new console as easy as possible.”

The Dragon Age: Inquisition save importer will be available to both PlayStation and Xbox consoles later this month as part of the July Update (Patch 8). 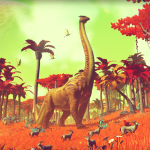