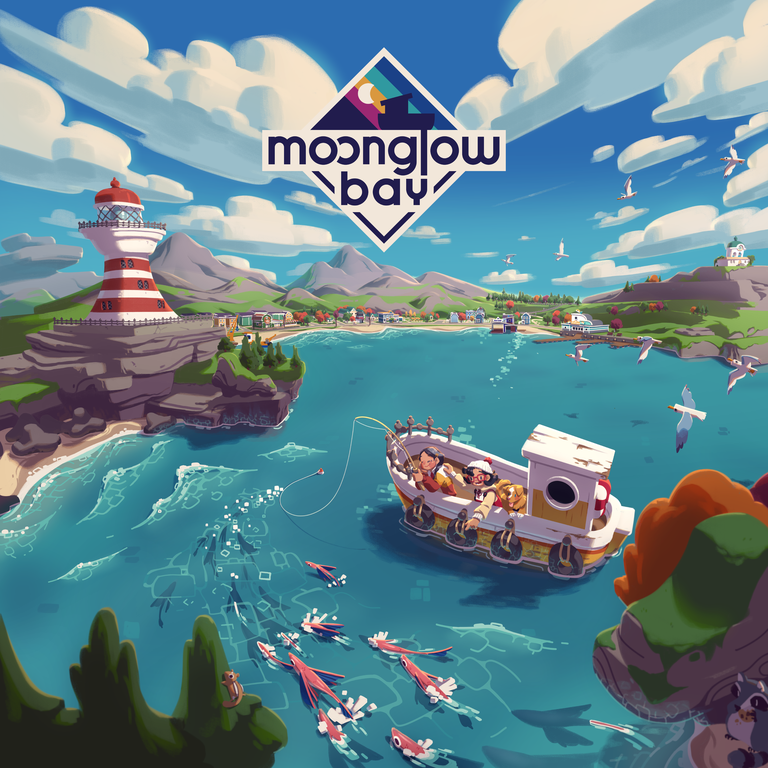 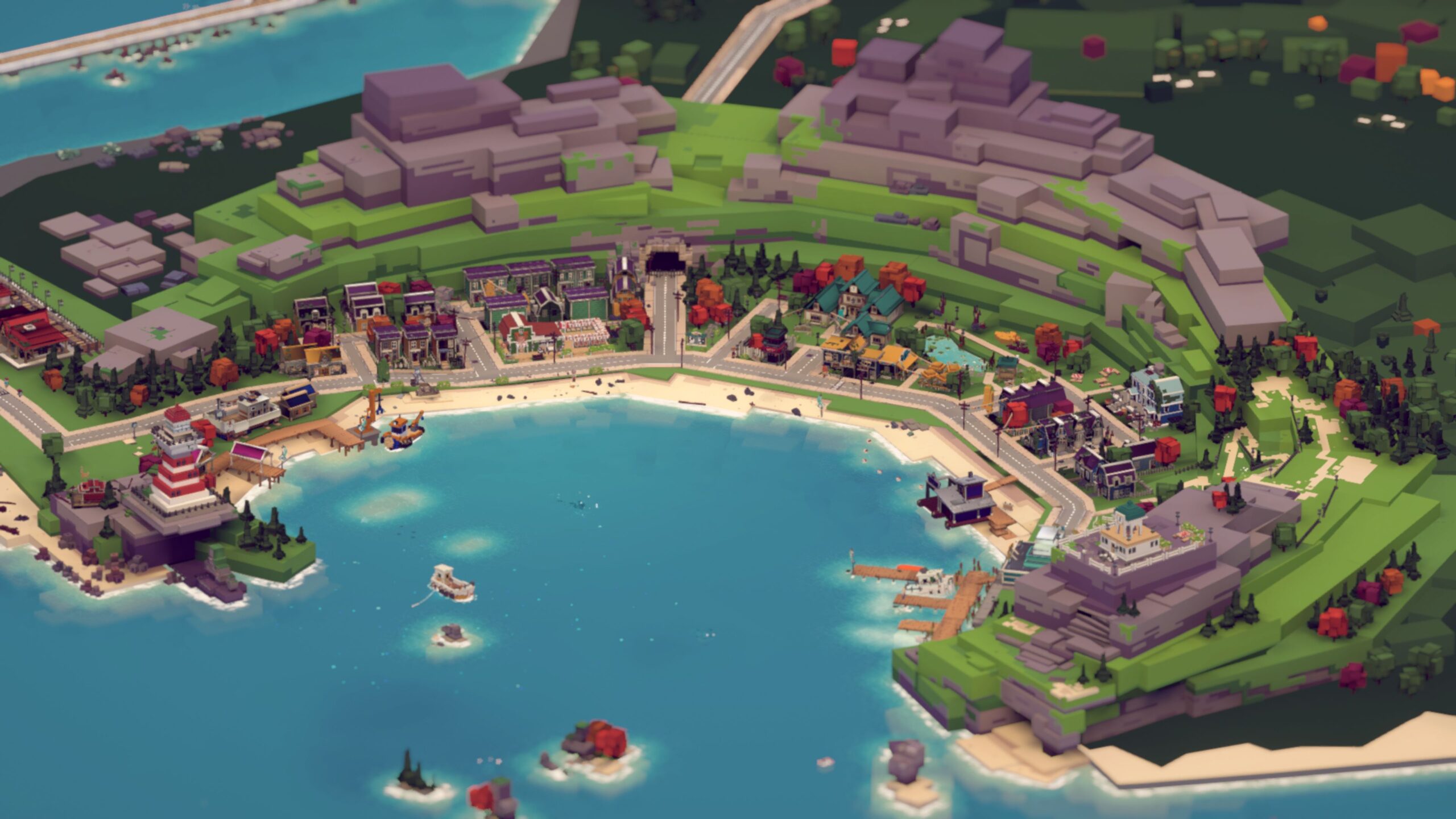 For those who don’t know what the game is about, Moonglow Bay was once the jewel of the Canadian coastline…until rumors of dangerous, fantastical creatures ruined the fishing trade. With the town on the verge of bankruptcy and only one year until its centennial, you decide to fulfill your partner’s final wish of starting a business in a decisive attempt to revive the town. 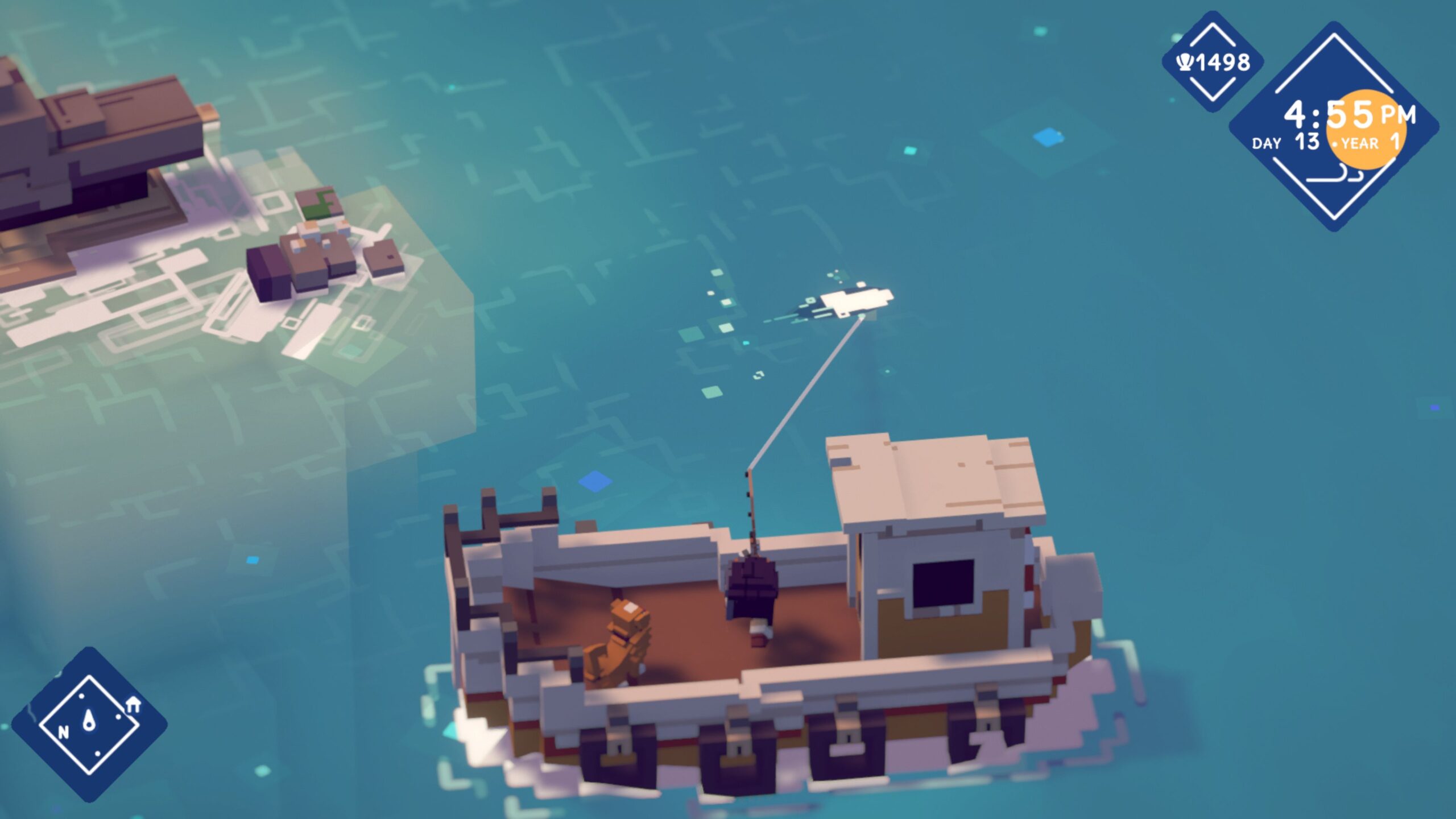 Along the way the player will encounter strange locals and stranger fish as you cook and sell a variety of recipes, upgrade your fishing boat, rods and equipment, explore the furthest reaches of the bay’s frigid glaciers to boiling geysers, learn to cast nets, set traps and fish through ice, and ultimately determine if there is any truth to the tales…

Combining a playful voxel art style with a sumptuous soundtrack, Moonglow Bay features distinct story arcs, 100+ aquatic species to discover, Monster encounters and a fully-inhabited town to explore, which can be enjoyed in both single-player or with drop-in-drop-out local co-op.

“We can’t wait for players to see the world of Moonglow Bay. There is so much to explore and many secrets to uncover. You’ll soon get to know the lovely cast of characters who will help you on your journey!” – The Bunnyhug team. 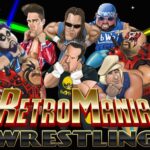 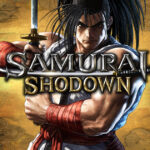