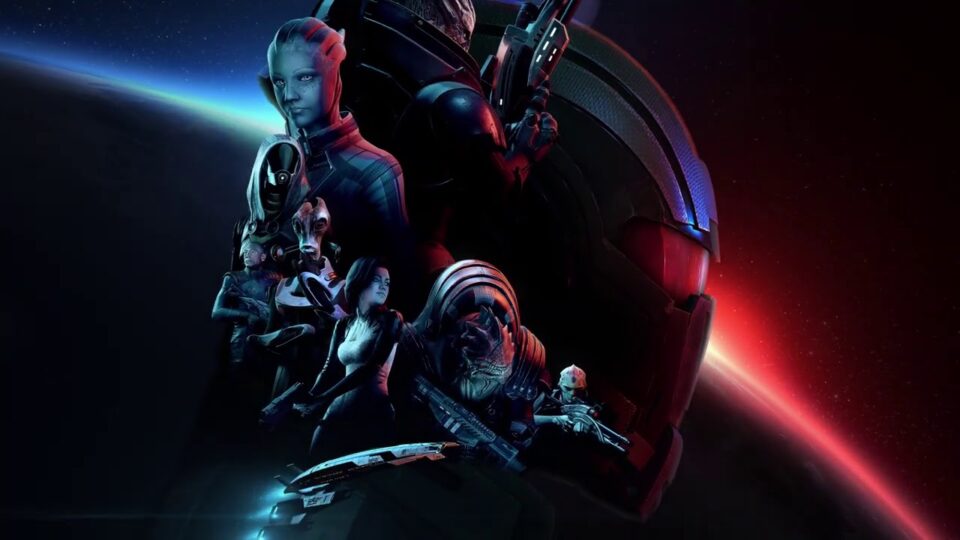 One person is all that stands between humanity and the greatest threat it’s ever faced. BioWare, a studio of Electronic Arts Inc. today revealed that the Mass Effect: Legendary Edition will launch May 14 worldwide on PC via Origin and Steam, PlayStation 4 and Xbox One with forward compatibility on PlayStation 5 and Xbox Series X|S.

The Mass Effect: Legendary Edition features the single-player base content and 40+ downloadable content, story, weapons and armor packs from Mass Effect, Mass Effect 2, and Mass Effect 3 and will allow players to relive the legend of Commander Shepard in 4K Ultra HD with HDR.

“It’s been an incredible journey revisiting the stories, characters and iconic moments of the Mass Effect trilogy, enhancing the experience for modern platforms while staying true to the spirit of the original,” said Mac Walters, Project Director on the Mass Effect: Legendary Edition and lead writer of the original trilogy at BioWare. “Remastering a game, let alone three, is a huge undertaking as there’s over 100 hours of gameplay included, but we wanted to do this for our fans as well as a new generation of gamers looking to jump into the iconic story of Shepard.”

The Mass Effect: Legendary Edition will deliver an enhanced visual experience featuring remastered character models and tens of thousands of up-ressed textures. Improvements to shaders and VFX, updated lighting and improved dynamic shadows, volumetrics and depth-of-field add a new level of immersion across the trilogy. Pre-rendered cinematics have also been enhanced to make every story moment feel even more impactful.

The original Mass Effect game features comprehensive world-building enhancements with added detail and depth to locations like Eden Prime, Ilos and Feros that players will explore in their journey across the galaxy. Mass Effect also includes updated interfaces and UI, as well as a variety of quality of life improvements. In addition, combat and exploration are modernized through improved aiming, squad controls and behavior, Mako handling and cameras.

The Mass Effect: Legendary Edition features unified character creation options that persists across all three titles and is complete with an improved and expanded selection of hair, makeup and skin tone options. The iconic Female Shepard default appearance from Mass Effect 3 is now available as the default female Shepard appearance in character creation in all three games, further adding to the unified experience across the trilogy.

Mass Effect: Legendary Edition is rated M (Mature) by the ESRB and is available now for pre-order on PC via Origin and Steam, PlayStation 4 and Xbox One with forward compatibility on PlayStation 5 and Xbox Series X|S. 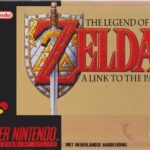 Retro Respawn Tandem – The Legend of Zelda: A Link to the Past 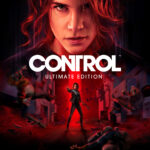