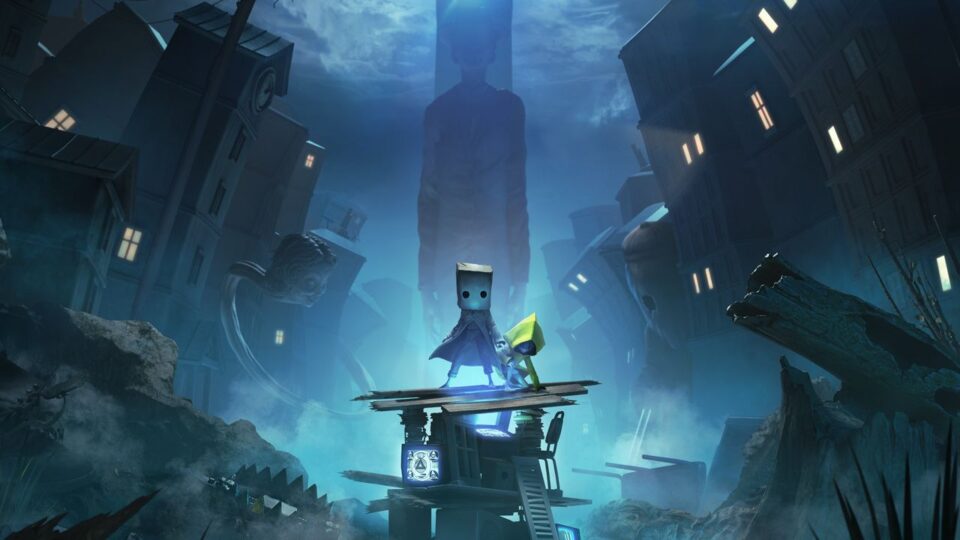 The demo of Little Nightmares II is now playable on PC on Steam and GOG.com, ahead of the game release on February 11th, 2021. In this demo, players will be set in Mono’s shoes, waking up in a frightening, unknown world and exploring to discover the dark secrets of the Hunter’s cabin. The demo will be available on consoles at a later date.

The Standard Edition of the game is available for digital pre-order on the PlayStation Network, Microsoft Store, Steam and GOG.com. A Digital Deluxe Edition is available on the PlayStation Network, Steam, and GOG.com. This Deluxe Edition will give players access to the Nomes’ Attic, a DLC for Little Nightmares II, a full digital soundtrack composed by Tobias Lilja, a digital artbook, Mono and Six Avatars, and Wallpapers for PC or a Dynamic Theme for PS4. All pre-orders will receive the Mokujin Hat for Mono as a bonus.

Physical pre-orders for the Day One Edition and TV Edition (in Europe) are still available here. The TV Edition will add, in addition to the Nomes’ Attic DLC and Mokujin mask, the complete soundtrack of the game, as well as an exclusive diorama of Mono & Six, an artbook, a steel book case and stickers for the game.

Little Nightmares II will be available starting February 11th, 2021, on PlayStation 4, Xbox One, Nintendo Switch and PC Digital, and later in 2021 for PlayStation 5 and Xbox Series S|X with a free upgrade for owners of the PlayStation 4 or Xbox One version. 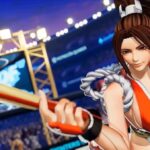 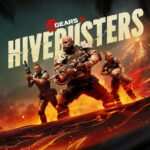