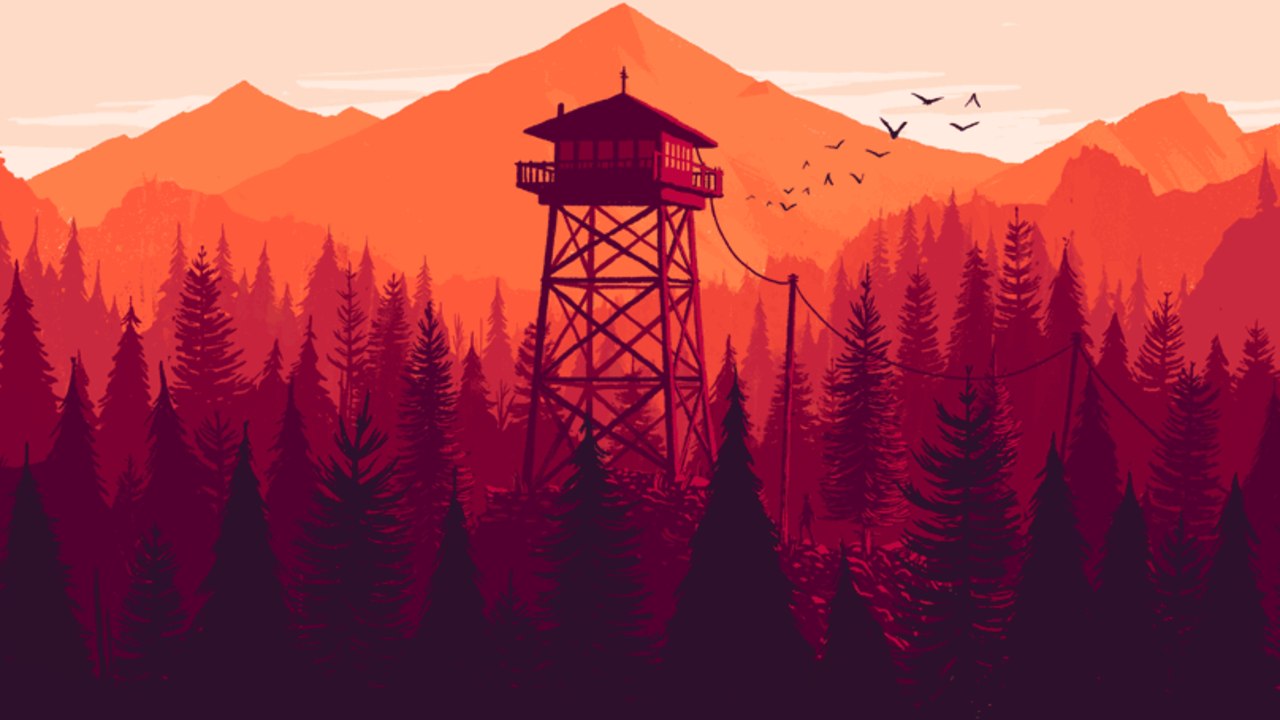 Firewatch is an intriguing game which up until the last few months, had flown under the radar. With its release on PlayStation 4 and PC just days away, developer Campo Santo has confirmed that they would consider bringing the game to Xbox One in the future, so long as there was “desire for it”.

Campo Santo co-founder Sean Vanaman was speaking to Red Bull when the point was raised about the possibility of the game coming to other platforms, mainly Xbox One. The good news is that it seems the developers are committed to making sure that as many people who want to play Firewatch can making an Xbox One release likely if the game performs well.

“We’ll see how the game does at launch, and if there’s a desire for it on other platforms then we’ll explore that,” said Vanaman.

However, Vanaman revealed that there will not be a sequel to Firewatch, with their next project being something different, revealing that he is now ready to start on another game.

“I’m always kind of ready to start working on another game,” said Vanaman. “But I think we’ll start chipping away at that when the time is right. It won’t be a sequel to Firewatch, this story is done. But I’m very excited to see what we come up with next.” 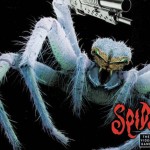 Have You Played….Spider: The Video Game? 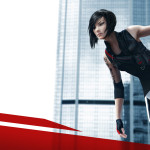 Mirror’s Edge – How Fun Can a Run be?