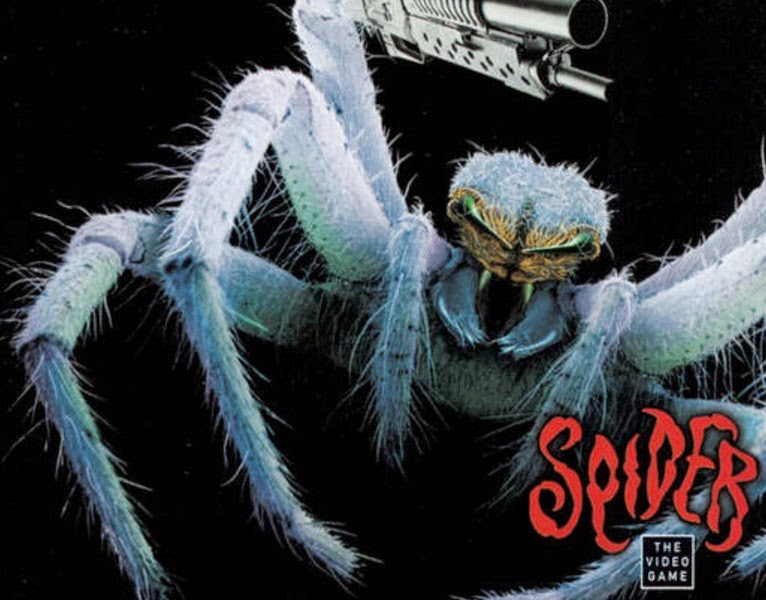 Hello everyone, our usual host for “Have You Played…?”, Mr. Jorge Godinez, is indisposed, so this week he very kindly handed the reins over to yours truly, Daniel G.M. (Jorge must really be desperate). I will be taking this opportunity to recommend a rather old and very rare game for the PS1 called Spider: The Video Game. Why the developers felt the need to add “The Video Game” to the title still puzzles me since I’m pretty sure there aren’t any other games or even movies called “Spider” to confuse with this game.

In any case, this is a game that I’m betting most gamers today don’t even know about since it really did fly under the radar, but given the info I’ve found on the game, it appears to have a strong cult following from those relatively few of us who did play it. This game was released back in 1997 and my older brother just happened to buy it, so I tried the game out many times, but as I’ve mentioned before in other past articles, my gaming skills were generally below par back in my youth and I never made it very far. But in my defense, the game is just damn challenging. Thankfully, about three years ago, I took another crack at this game and finally beat it (HELL YEAH!), not long before I sold it; and no, I didn’t steal it from my brother, he just didn’t want it anymore. Even though the game is now long gone, I still remember it as a nostalgic, standout game from my childhood.

Spider: The Video Game is a 2.5D sidescroller where you take on the roll of…a scientist. Am I not making any sense? Well, don’t give up yet, just keep on reading and you’ll find out where I’m going with this. This scientist was working on a special mind link device with which he can take direct control over a cybernetic tarantula that he created. Bad guys with guns break into his lab to take his technology, but the scientist is injured in the process and the bad guys carry him and the mind link device attached to his head back towards their headquarters. Little do the bad guys know that they’re being followed by…the scientist (wtf?). His mind is trapped inside the cybernetic spider due to the mind link, and he’s not going to stand idly by as his technology and his body are taken away from him.

Unfortunately, the scientist’s other cyber insects were released in the commotion in his lab, and obviously they’re all gunning for our little arachnid hero, because this is a video game and everything is supposed to try kill you. Those are the rules. All the enemy insects/critters have annoying weapons which they will try to kill you with. The list of enemies include black widows with blades on their front legs, wasps and scorpions that can shoot plasma blasts from their stingers, praying mantises that can throw bladed boomerangs, bats that drop mines, slugs and rats that spit globs of acid, and more. As if that wasn’t enough, there are plenty of other ways for our little $3 million spider (I’m assuming he’d be cheaper to build than the $6 million man) to get himself killed, whether it’s being crushed by machinery, burnt by plumes of fire, falling in water or down bottomless pits, and so on.

Luckily, the spider has ways of dealing with its enemies. Aside from the built in blade on its front leg, it has the ability to incorporate many different miniature weapons onto its other legs and abdomen that it can find as power-ups like flamethrowers, bladed boomerangs, poison gas, missile launchers, mines, etc. And when navigating the many environments including a lab, sewers, a museum, a park, and an evil base, the spider will be jumping and climbing along the walls and ceilings, and it can even hang upside down and lower itself on a webline to reach normally unreachable areas and power-ups.

Spider: The Video Game definitely has some of that old school, trial and error type of challenge given its focus on platforming through hazard filled environments, not to mention the fact it only takes two hits for the spider to be killed by enemies. No wonder I wasn’t able to beat this game in my youth. Another feature that fans really appreciate about this game is its standout soundtrack, which consists mostly of some powerful techno tracks that really get you pumped up. You wouldn’t think that type of music would go well with a game featuring a cybernetic spider that can shoot missiles and fart mines, but somehow it does. Those of you who enjoy these types of challenging games that put gameplay over story would do well to give this one a try, though be prepared to find it mostly used on Amazon or eBay (I’d go with Amazon since it seems to be available there for more reasonable prices). Besides, what other game gives you the opportunity to fight against bosses that include a bomb throwing robotic arm, an undead fire breathing “pig-lizard”, and a brain in a jar that shoots eye lasers? 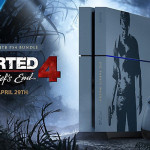 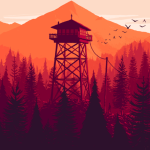 Firewatch may come to Xbox One, but a future sequel is ruled out