Publisher Coatsink and developer Downpour Interactive have announced that Onward, the hugely popular VR tactical shooter, will be releasing on Oculus Quest alongside the existing Steam and Oculus Rift platform version later this month.

Onward combines mil-sim gameplay with the experience of playing in virtual reality. Players cannot rely on crosshairs or mini-maps and instead must rely on coordination and communication with your squad. The game also features realistic combat mechanics and artificial locomotion that will push your combat survival skills to their limit as you engage in infantry combat across a large variety of maps and combat situations.

No matter what platform you’re playing on, you’ll be able to take to the battlefield with your friends as players who use the Oculus Quest will be able to join their friends using SteamVR or Oculus Rift compatible headsets in battle. 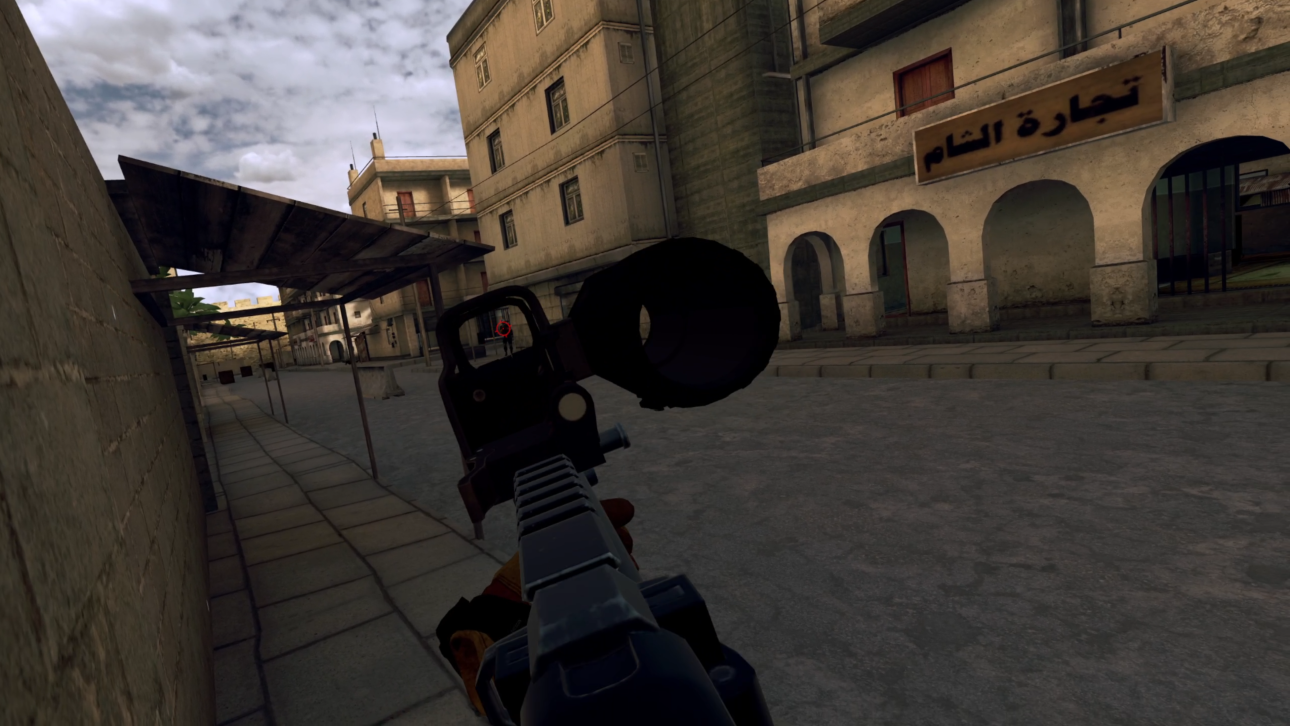 Chase down all enemies in a Hunt, take on AI enemies to hone your skills or hold off the enemy forces as you wait for your extraction in an Evac mission. Explore maps freely or go to the shooting range to familiarise yourself with the wide variety of weapons in the game, all of which are unique and require knowledge to operate.

Take to the online battlefield in a high stakes clash with up to ten people and best your enemies on a tactical and strategic level. Choose one of three objective-based modes where you need to fight for control over an Uplink station, get the VIP to safety (or prevent it), or secure an area long enough to upload a code through your tablet. 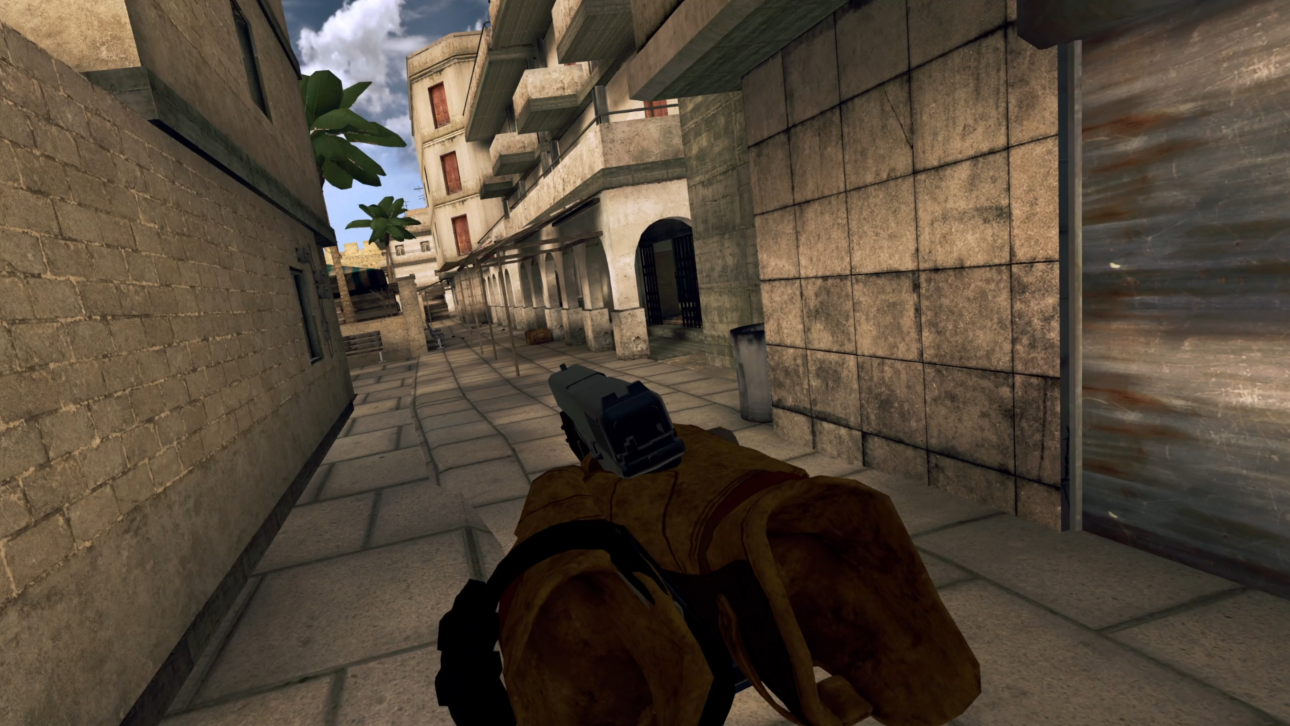 Onward focuses the battle between the modern militaristic MARSOC faction, which has access to modern weapons including the AUG, M16, P90, M1014 and the M24 light machine gun, and the insurgent Volk forces who utilise weapons such as the Makarov, the AKS74U, and even an RPG launcher. This is only a small sample of what awaits in-game.

“I’m incredibly excited for Onward to come to the Oculus Quest: to have players be inspired by the freedom of the platform while at the same time experiencing the realism and immersion that Onward brings to the table. And I think I speak for my whole team when I say we’re excited to see our players get their hands on the game after almost a year of development,” said Downpour Interactive founder Dante Buckley.

You can watch the trailer for Onward Quest down below. 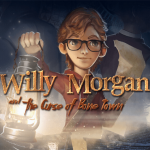 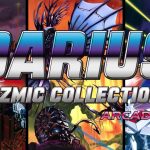