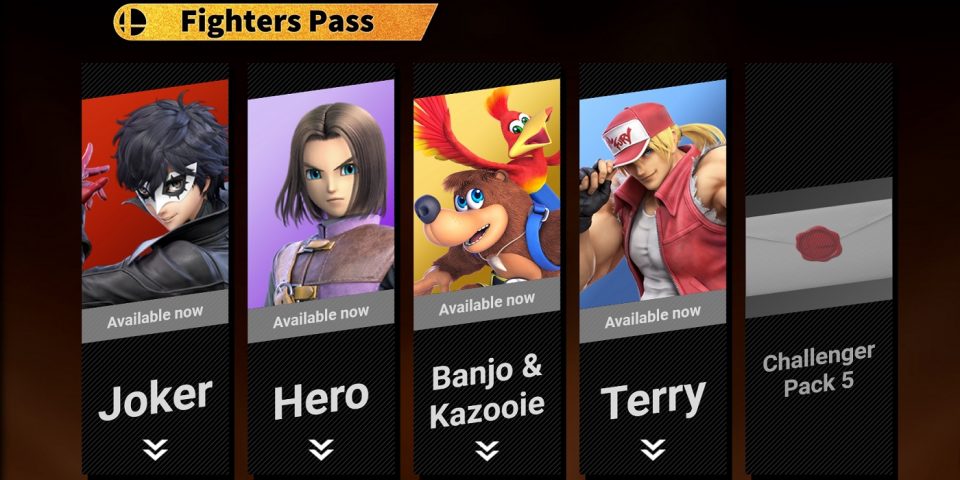 The demonstration will start at 2pm GMT (6am PST) on Thursday and will last approximately 35 minutes. The stream will open with the reveal of the fighter followed by Sakurai showcasing their moveset and other new features coming to Super Smash Bros. Ultimate.

Ever since the release of Terry Bogard as the fourth DLC fighter in early November, speculation has run wild over who the next DLC fighter could be, with an announcement previously expected during December’s The Game Awards show. The most popular candidates from the community right now are Dante from the Devil May Cry series and Arle from the Puyo Puyo series; however, with no major leaks, there’s no concrete evidence pointing to who it could be. 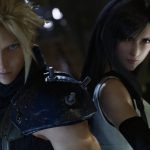 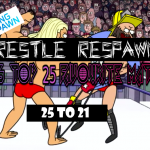