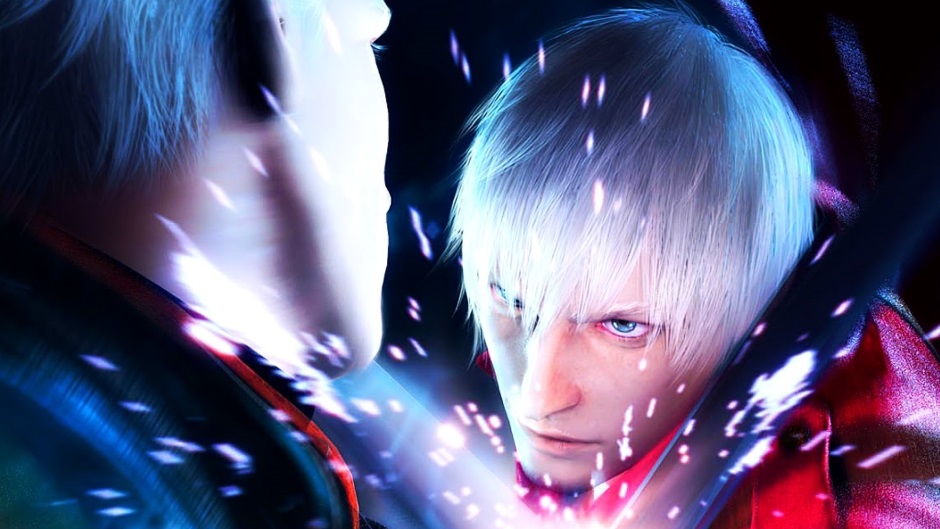 According to the official Devil May Cry 3 website, the upcoming Nintendo Switch port will introduce the now series staple real-time ‘style changing’ system to the game, 15 years after its initial release.

Released in 2005, Devil May Cry 3: Dante’s Awakening introduced ‘Styles’, a system that allows the player to use four different styles of combat, each with their own unique movesets: Trickster, Swordmaster, Gunslinger and Royalguard. In the original PlayStation 2 release (and every subsequent port), in order to shift between these combat styles, the player must choose between these combat styles at either the beginning of a mission or choose between them in a menu at a save point. Starting in Devil May Cry 4, however, style-switching was made easier with the ability to switch between styles mid-combat while playing as Dante, which has remained a series mainstay, following into 2019’s Devil May Cry 5.

Capcom teased new features coming to the Nintendo Switch port of Devil May Cry 3: Special Edition earlier this week with a video posted on their social media from series producer Matt Walker.

Devil May Cry 3: Special Edition launches on Nintendo Switch on February 20th, 2020, marking the original PlayStation 2 game’s 15th anniversary. 2019 saw the series return to form with the release of Devil May Cry 5, which was one of Gaming Respawn’s best games of 2019. 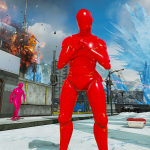 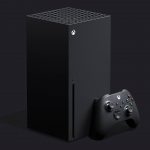