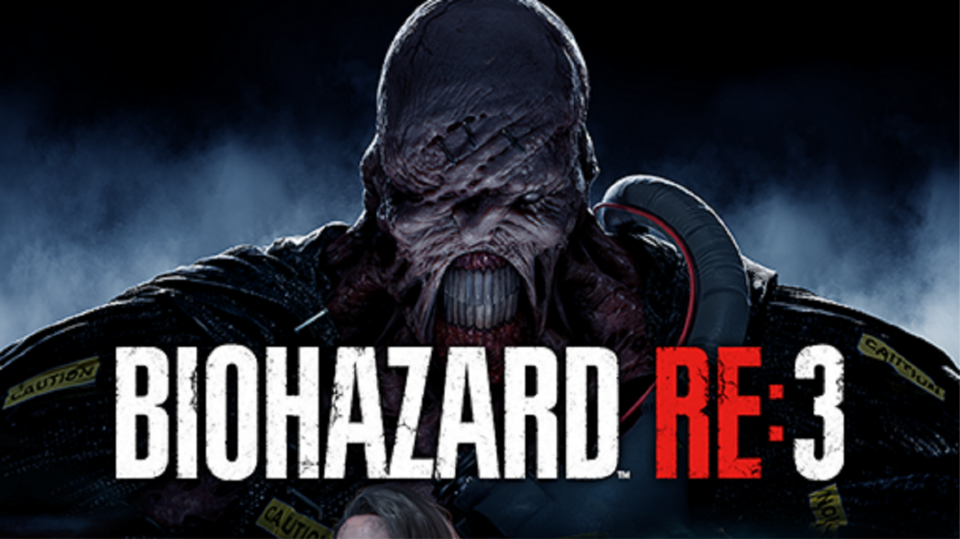 The original Resident Evil 3 was released back in 1999 and starred the fan favorite protagonist Jill Valentine. Capcom has had immense success with its 2019 remake of Resident Evil 2, so it should be no surprise that they are dipping back into their past catalogue.

The Game Awards 2019 is almost here, and with Resident Evil 2 nominated for several awards, including Game of the Year, it would not be a surprise if the official reveal happens then.

Are you excited for Resident Evil 3? Are you ready to play as Jill Valentine once more? Let us know in the comments below. 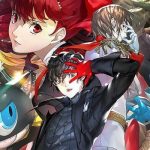 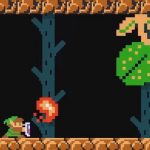