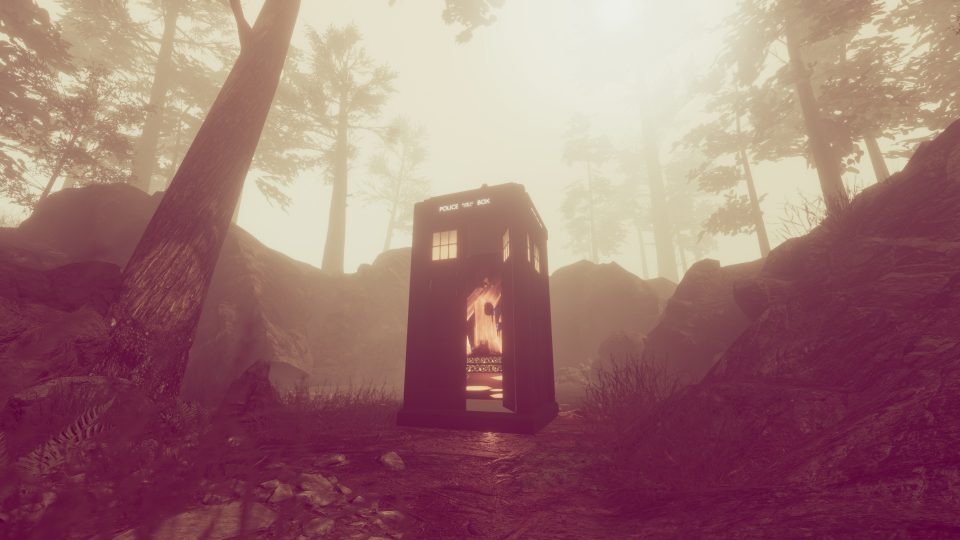 Maze Theory confirmed in a tweet the release date for Doctor Who: The Edge of Time for November 12th, 2019. The tweet features new key art showing a Dalek, a Dalek ship over Totter’s Lane, and a Weeping Angel alongside a Victorian mansion. The celestial bodies may represent other planets the player can visit during the game.

Excited to finally reveal the key art and the launch date for @bbcdoctorwho 'The Edge of Time' #doctorwho #edgeoftime pic.twitter.com/NB1hYff7WS

There have been push-backs of the release date since the initial estimate of September to fine-tune the game. Back in September, Maze Theory stated in a tweet that there was a shift in release date to pack the game with wonderful gameplay and environment. Without the same resources as a AAA game developer, taking extra time may make all the difference.

The game already will feature the talents of Jodie Whittaker and Nicholas Briggs. Whittaker plays the thirteenth incarnation of The Doctor (14th, if you’re technical). Briggs is famous for voice acting as the Daleks, plus being executive producer for Big Finish Productions.

Doctor Who: The Edge of Time will be available on PSVR, Oculus, Viveport, and Steam at the same time in November. Pre-order options are not currently available, though Steam users can follow or wishlist the game through the store. 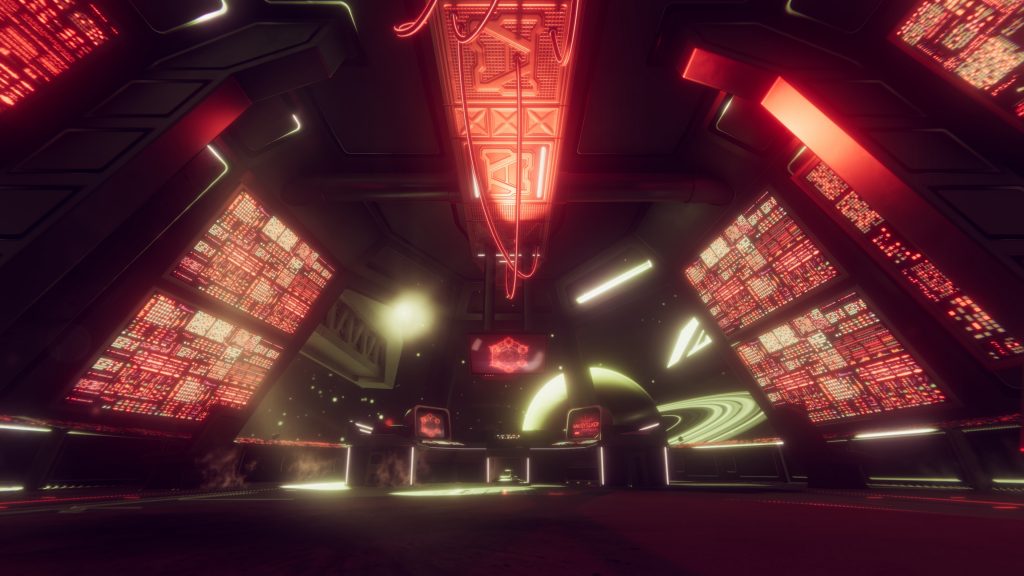 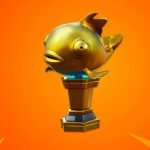 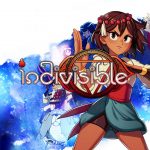