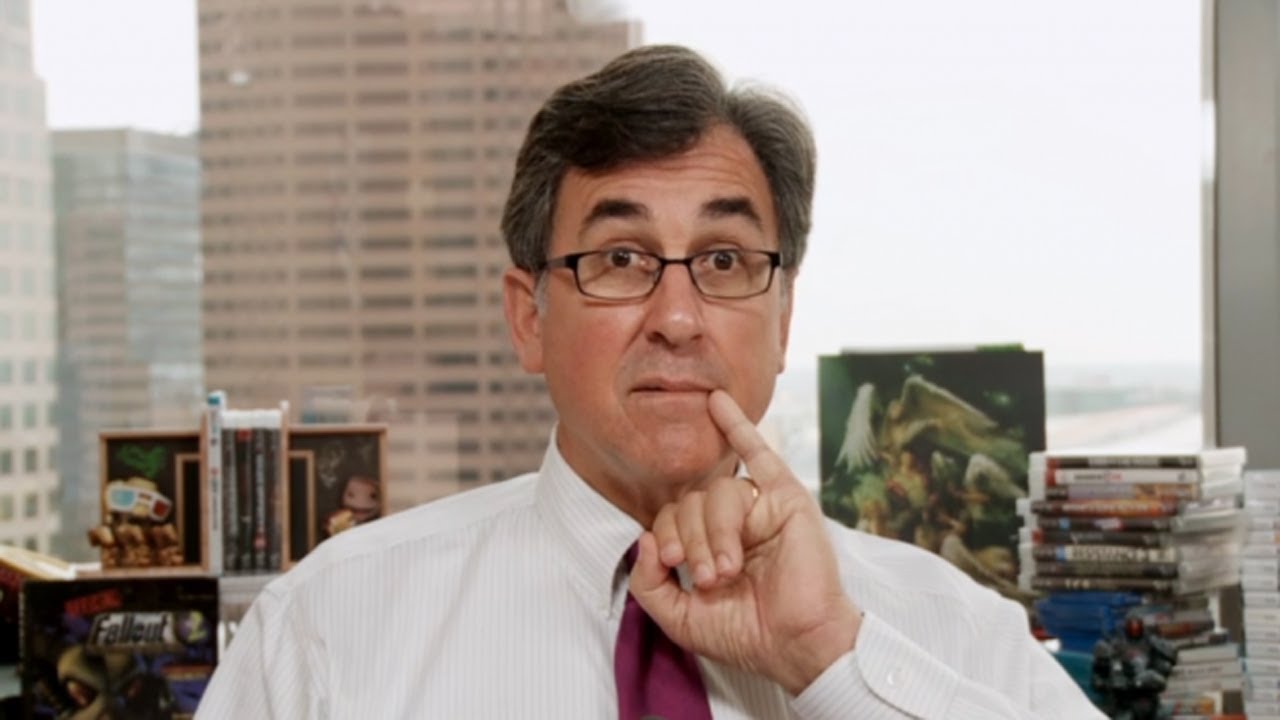 It seems like just yesterday when the PlayStation 4 and Xbox One released, bringing with it the dawn of a new generation. Both consoles will be entering their third year come the end of 2016 and analyst Michael Pachter believes that they may only have another 3 years in them before a new generation of consoles is ushered in.

Speaking on his show Pachter Factor, which can be found on SIFTD.net, Michael Pachter was asked when he thinks the next cycle of consoles will come along, especially with the rise of 4K televisions and virtual reality pushing the boundaries of gaming even further then ever before.

“Given that the current-gen systems often struggle to run games at a steady 30 frames per second at 1080p and the rise of 4K televisions and stuff like VR, do you see this generation of consoles lasting as long as the PS3/Xbox 360 generation (7-8 years),” the user asked.

He replied by stating that a new generation of console in 2018 would surprise him, however 2019 could be plausible with 2020 being the very latest we will see the new consoles by.

“I would be surprised if we had a next-gen console in 2018; we might have one in 2019, so I think 6 years is likely. We will have one by 2020, so I think seven years is a lock. So, lasting as long, probably not, but lasting longer than five years, probably so,” said Pachter.

“So, once everybody has a 4K T.V. I think that’s when you get a console cycle where you actually make things that are in 4K.”

It took 8 years for the Xbox 360 to be replaced by the Xbox One while the time between the release of the PlayStation 3 and PlayStation 4 was seven years. Pachter’s suggestion would give this generation a lifespan of 6 years which seems realistic given the advancements being made in technology.

Let us know in the comments when you think the next generation of consoles will come around. 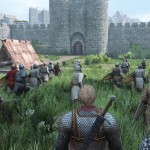 6 Reasons Why We Can’t Wait for Mount and Blade II: Bannerlord 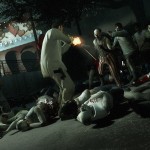