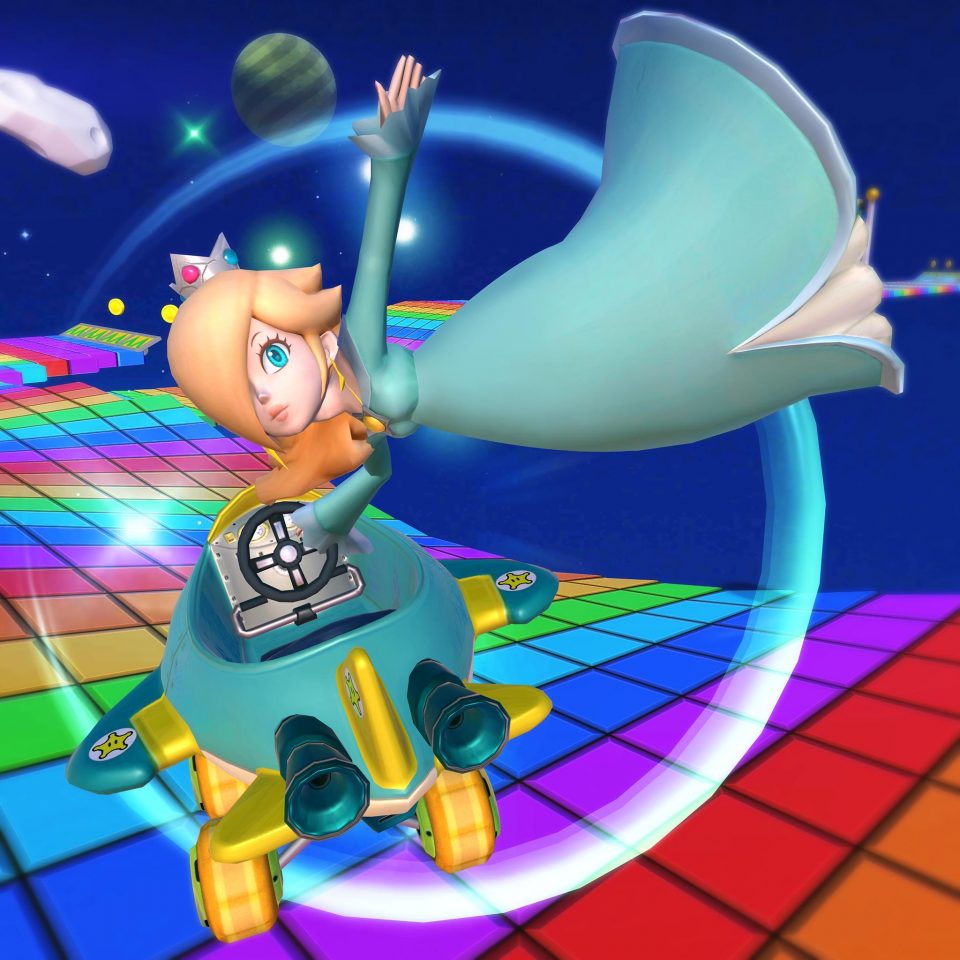 Mario Kart Tour has unveiled its new tour that will be available tonight at 11 p.m. (PT). For the past two weeks, it has been the New York Tour, with the upcoming tour being the Tokyo Tour. It will come with some brand new and nostalgic tracks, as well as some new characters.

They also announced that one of these new characters will be Rosalina, who will have her own special skill. And to top it off, one of the tracks confirmed for this tour is Rainbow Road (SNES).

A new tour is coming to #MarioKartTour!

“Tokyo Tour” starts at 11pm on October 8th (PT), with additional new and nostalgic courses.
Of course, new characters will be added too!

Race your way through the Tokyo metropolis! pic.twitter.com/bIFHEx5iSD

Let us know what you think in the comments below. 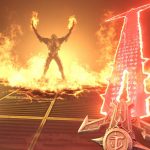 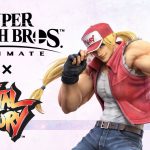 Nintendo Reconfirms Terry Bogard Is Coming to Smash in November