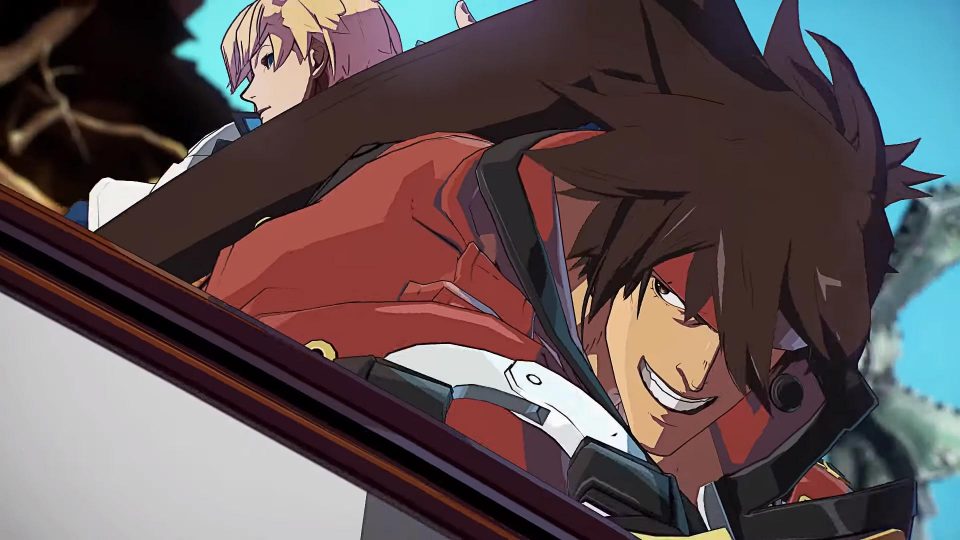 In a full version of the EVO teaser showcased yesterday at Tokyo Game Show, the trailer showcases series staples Sol Badguy and Ky Kiske battling, demonstrating just how incredibly the team’s animation and art style have grown since Guilty Gear Xrd Rev 2 and Dragon Ball FighterZ. The trailer ends with the reveal that fan favourite character and yet another series staple May will be returning, along with the announcement that the next trailer will be showcased at CEOtaku in Orlando, Florida from September 27th-29th 2019.

The next Guilty Gear will release in 2020, and if you are interested in other fighting games such as Dragon Ball FighterZ and Soul Calibur VI, check out our recap of what went down at Celtic Throwdown 2019. 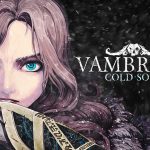 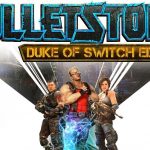