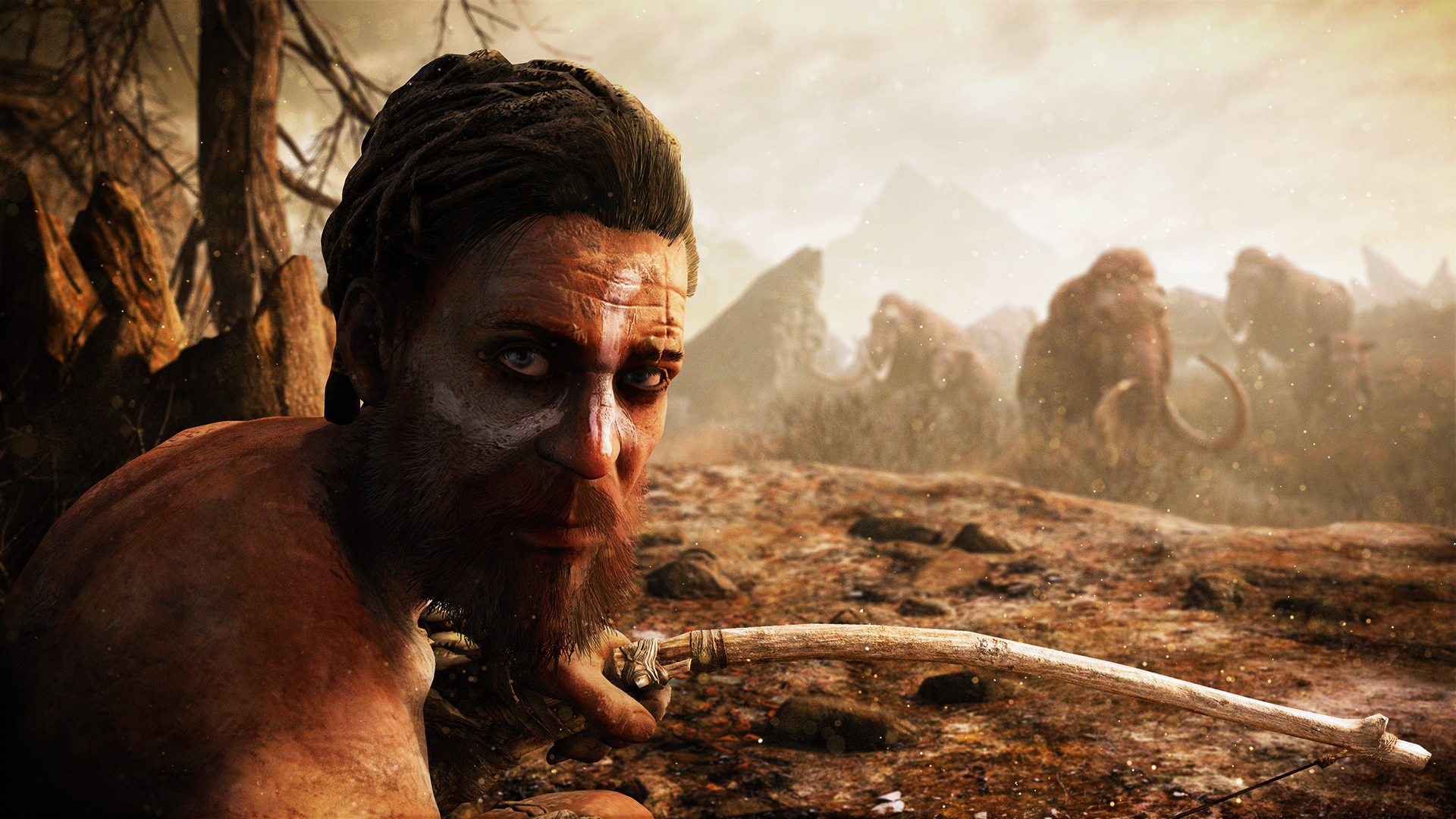 a truly great single player experience and as a result, Primal will not feature any form of multiplayer or co-op.

Up until now, every Far Cry game has featured online multiplayer and co-op in at least some capacity, however it has never really taken off with gamers. Far Cry 3 and Far Cry 4 also both allowed you to team-up with a friend and explore the world freely in co-op, although the main missions were unavailable but was a mode lots of people enjoyed.

Speaking on Steam, Ubisoft community manager Jason Paradise wrote,  “We are focusing entirely on creating the best possible Far Cry experience for our fans. Bringing the Stone Age to life and providing players with a strong gameplay experience based off of the Far Cry legacy meant we had to reinvent our core gameplay loop.”

“This was definitely not a small undertaking. Our focus was on delivering this fantasy which required clear priorities for the team. Therefore, in the early stages of the project, we made the difficult choice of focusing our efforts on the single player experience.”

However, it’s not the news some Far Cry players wanted to hear, with a lot of people expressing their disappointment that there will be no co-op in the comments on Steam.

You can grab Primal on PS4 and Xbox One on February 23, with PC gamers able to play the game a week later on March 1.

Will you still be buying Far Cry Primal 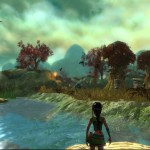 Have You Played… Kameo: Elements of Power? 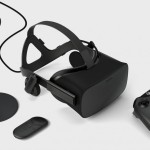