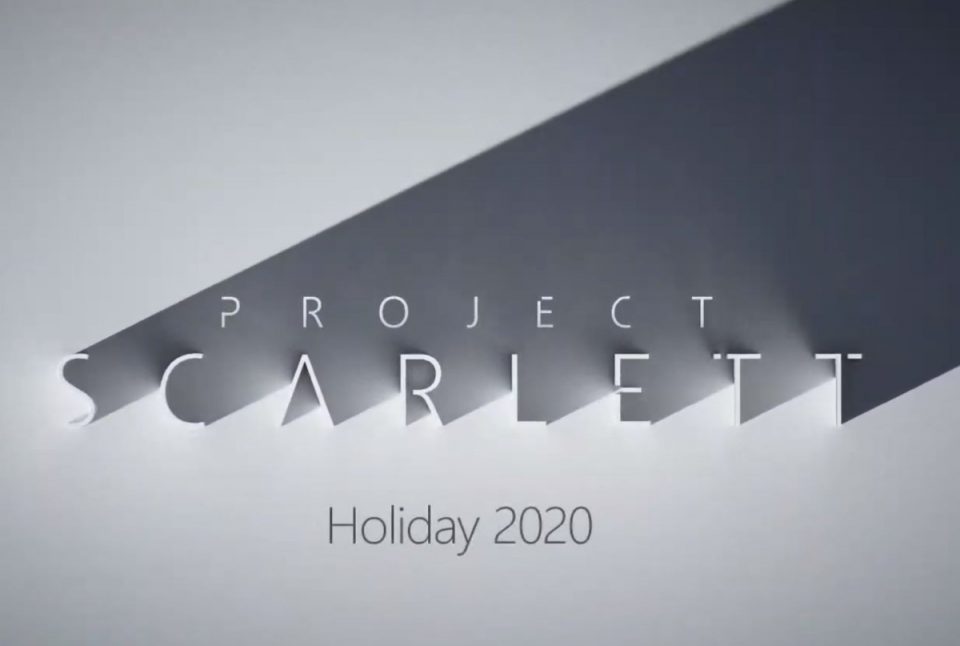 Microsoft has announced during its Xbox E3 2019 Conference that its next-generation Xbox console will be releasing during the holiday season next year.

Currently codenamed Project Scarlet, the new console is described by Microsoft as being “a bigger leap than any generation we’ve done before” and is 4x more powerful than the Xbox One X thanks to its custom-designed AMD processor. The new console will also allow games to be played at up to 120 frames-per-second. For comparison, the Xbox One X aims to target 60 frames-per-second.

“Unmatched power and speed ushers in a new level of gameplay performance and the future of gaming,” Microsoft said. “With four generations of content that looks and feels unlike anything before. Launching with Halo Infinite Holiday 2020.”

Unfortunately, we didn’t get a glimpse of what the next-generation Xbox console will look like, nor did Microsoft provide consumers with a price they can expect to pay. However, we won’t have to wait too long before Microsoft unveils the look of the console, as well as its official name.

Halo Infinite was also confirmed to be a launch title for the new Xbox.

You can check out the official reveal trailer release during E3 below: 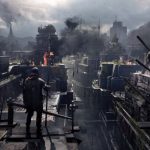 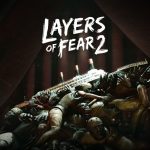