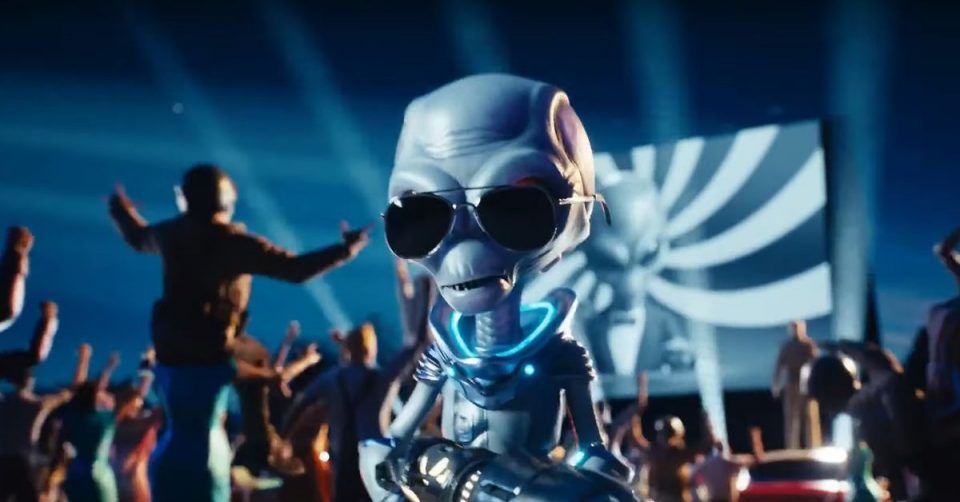 A remake for the 2005 cult classic Destroy All Humans! has been announced by THQ Nordic ahead of E3 2019. The game, originally released on Xbox and PlayStation 2, is an action-adventure set in late ’50s USA. The player controls a Furon warrior named Cryptosporidium 137, or simply ‘Crypto’, set on a mission to rescue another Furon who crashed on a previous mission. Crypto has to find and interrogate the dominant species of Earth whilst avoiding or holding off armed forces – the police, army, and the mysterious Magestics.

Throughout the game, the player collects DNA directly from humans, dead or alive, and as rewards from missions and collectibles. DNA is required to upgrade Crypto’s weapons, abilities, and flying saucer. Most mission objectives alternate between requiring either stealth or outright destruction; the player can return to areas after missions for DNA and collectibles.

Comedy plays a part in the gameplay and writing of the game. Cheesy and clichéd dialogue echoes tropes from 1950s USA, such as the anti-communist hysteria, and some of the violence is exaggerated for comedic effect but suitable for teenage audiences.

The game also nods to old-fashioned sci-fi pop culture; the inclusion of ‘men in black’, as well as the stereotypical appearance of the protagonist, Crypto, are notable examples.

The degree to which the remake will differ, if at all, to the original is unclear. The trailer, however, reflects much of the silliness of the original.

Destroy All Humans! Remake is coming to PC, PS4, and Xbox One in 2020. Currently, pre-order information is not available 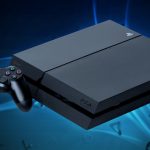 Is Sony Forcing Me to Get a PlayStation? 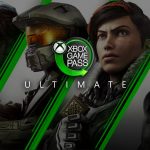