Lunatic, visionary, clairvoyant, these words can be use to describe the Malkavian. It was confirmed on May 29th that players will have the option to join this clan in Vampire: The Masquerade – Bloodlines 2.

The final playable clan of the base game, Malkavian, was present in the original Bloodlines and was iconic for its distinctive and unique dialogue. Reflecting the insane nature of this clan, the player could engage dialogue with inanimate objects or even the TV news anchor. Also, during dialogue with other NPCs, the player would occasionally hear whispers or sounds like laughter.

Each Malkavian shares the same curse of hearing and seeing things that aren’t physically there. These hallucinations are often a manifestation of facts – a shared knowledge – giving insight about a situation or individuals. Consequently, this knowledge goes hand-in-hand with symptoms of insanity, such as paranoia and schizophrenia.

Few Malkavians can hold back the voices, appearing rational in the eyes of others. One example was Dr. Alistair Grout, who featured in a quest in the first Bloodlines, however, over time he eventually fell to the paranoia.

“This isn’t madness. It’s only your secrets whispered to me at once.” 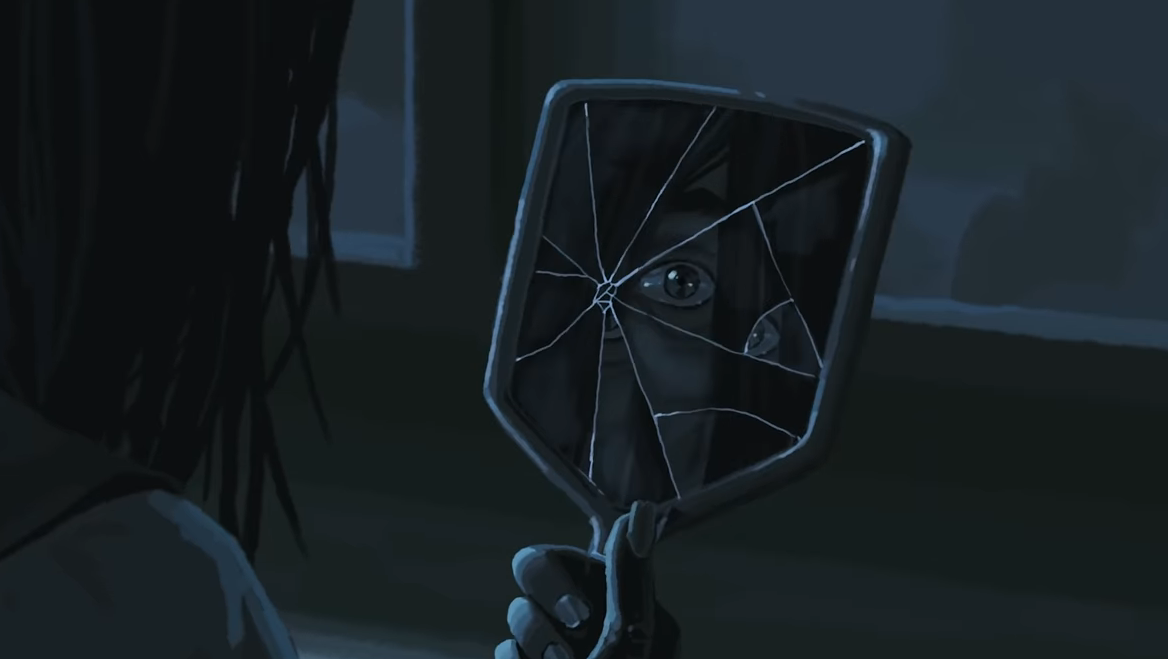 Unlike in Los Angeles, where Bloodlines was based, Malkavians are rarer to find in Seattle. Thus, vampires from this clan face greater prejudice from other clans – few manage to reach a similar level of prestige. At least some dialogue from NPCs will reflect this.

Players who choose to become Malkavian will gain access to the Dementation and Auspex disciplines. Firstly, with dementation, the player can sow chaos in the minds of enemies, inducing feelings of fear or rage. This power will, like in Bloodlines, open the player to unique dialogue options. Secondly, auspex reveals the location of nearby or hidden NPCs and can later allow for astral projection. Neither of these disciplines appear overtly supernatural to mortals and do not violate the masquerade.

In the clan introduction video (see below), live marketing producer Anders Carlsson spoke with lead narrative writer Brian Mitsoda about what makes the clan unique and what developers intend to achieve in Bloodlines 2. It was highlighted that many features from Bloodlines would be carried over, but that gameplay as a Malkavian would have a different feel in Bloodlines 2.

Gameplay will be revealed on June 10th, it has been confirmed. 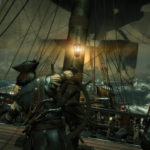 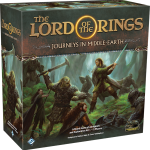 The Lord of the Rings: Journeys in Middle-earth Review