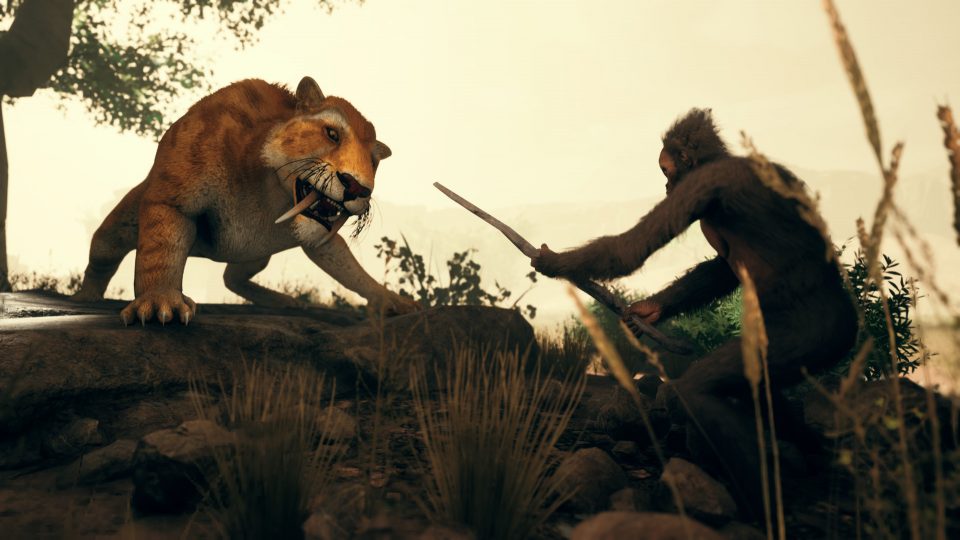 Ancestors: The Humankind Odyssey will be releasing on PC on August 27th before heading to consoles sometime in December, a new trailer has revealed.

At launch, Ancestors: The Humankind Odyssey will only be available on PC as an Epic Games Store exclusive, although it’s confirmed that the game will release on Steam one year after launch. That means you’ll be able to grab a Steam copy of the game sometime in August 2020.

As part of the developer’s ‘101’ series, the second episode shows off new gameplay elements and centers around the theme of expansion, which will see players needing to grow their numbers in order to expand their clan and territory to ensure their species’ survival and progression.

For those who are unaware of what Ancestors: The Humankind Odyssey is, it’s a third-person survival game where players explore the journey of human evolution. Set in Africa, the game spans millions of years of evolution and gives players the ability to shape their own evolution.

As part of the evolution journey, players must ensure the survival and growth of their clan by learning new skills and attributes while also crafting tools, fighting off predators and expanding their territory. Players will also need to eat, drink and sleep in order to stay alive.

If that sounds like fun to you, you’ll be able to pick up Ancestors: The Humankind Odyssey on August 27th on PC. If you’re an Xbox One or PlayStation 4 player, the game will be releasing in December 2019, although no exact date has been announced yet. 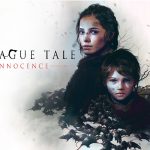 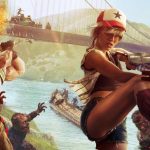 Dead Island 2 IS Still in Development