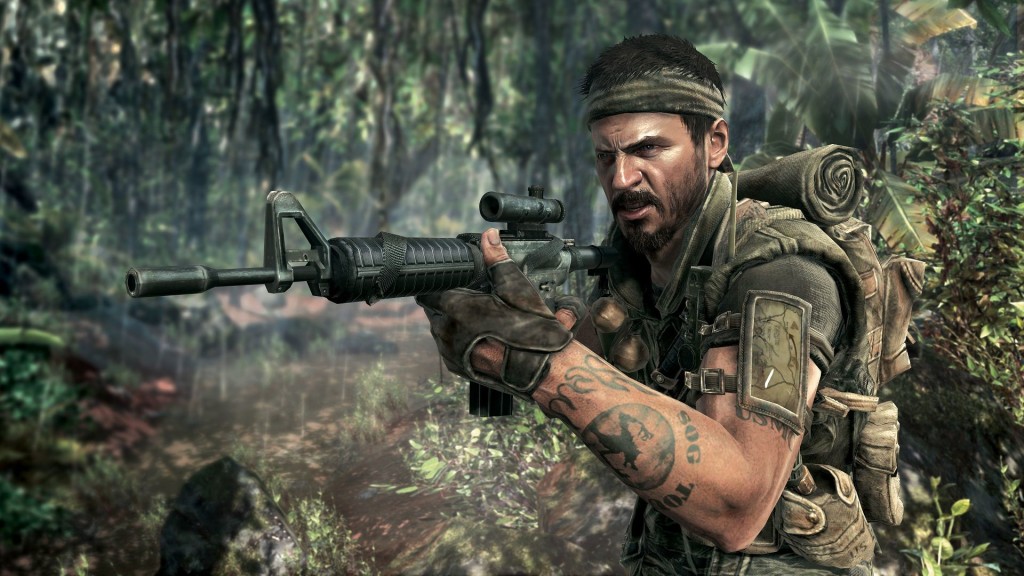 Call of Duty has been a yearly release for well over a decade now, with the development of future titles being handled by three different studios. This process has allowed Activision to ensure that each Call of Duty game has sufficient development time while also allowing them to release a new game each year.

The most recent Call of Duty game, Black Ops 4, is developed by Treyarch. While this year’s game is yet to be officially announced, we know that Infinity Ward is working on it, with next year’s title being developed by Sledgehammer and Raven. That means that we aren’t scheduled to see another Call of Duty title from Treyarch until 2021. However, if recent reports by Kotaku are true, we’ll be seeing Treyarch’s next game a year earlier instead, and it will be Black Ops 5.

According to Kotaku, Sledgehammer and Raven’s game, due to release in 2020, has been canceled due to ‘tensions’ between the two studios which, according to insiders, saw staff argue frequently about the development of Call of Duty 2020. As a result, it looks like Activision has brought forward the release of Black Ops 5 to ensure there is a Call of Duty game releasing in 2020. Both studios will instead be working as support studios for Treyarch, with any development the two studios have already done being used in Black Ops 5’s single-player campaign.

Kotaku also adds that they believe Black Ops 5 will release on current generation consoles, as well the next generation PlayStation and Xbox consoles, which are anticipated to launch in 2020. Treyarch definitely has their work cut out given that they’ve lost a year of development time and are developing the game for two generations of consoles.

If these reports are true, not only would this confirm that we’re getting Black Ops 5, but it will also appease Black Ops fans who were disappointed with the decision to omit a single-player campaign from Black Ops 4, which saw Treyarch focus solely on the game’s multiplayer.

Activision is yet to comment on the situation and is expected to announce this year’s Call of Duty game, thought to be Modern Warfare 4, anytime now. 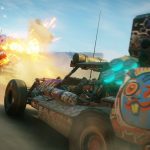 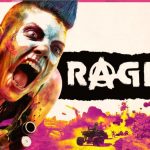