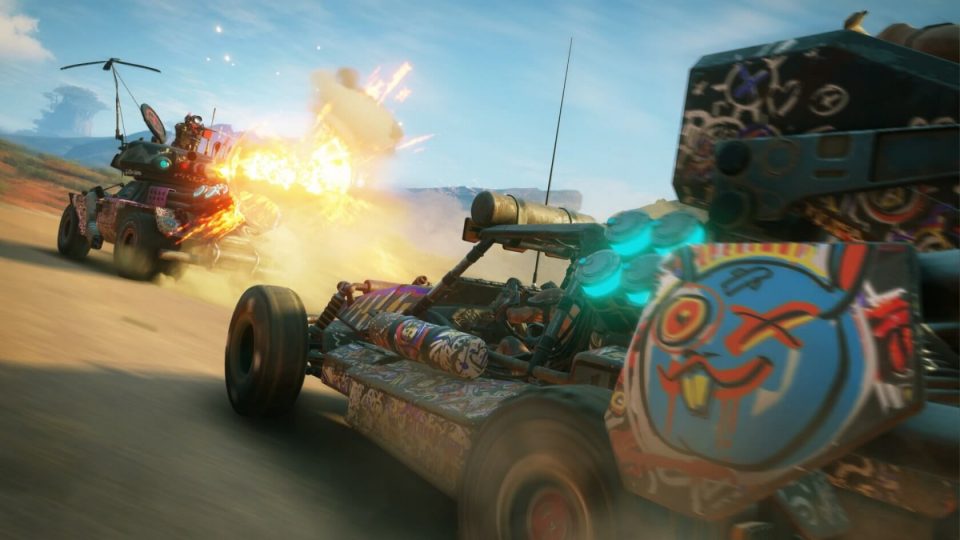 Last week saw the release of Rage 2, and despite instantly claiming the top spot in the UK Video Game Charts, the game has only managed to sell a quarter of the number of physical copies that the first game managed in its opening week.

While it’s no surprise to see physical sales of Rage 2 are less than the first game, given that the games released nearly eight years apart, Bethesda will nonetheless be disappointed to see Rage 2 sell so few copies as it has. This will especially be the case when you consider the fact that Rage 2 released on a Tuesday and, therefore, had a few extra days to gain sales on Rage 1, which released on a Friday.

When it comes to platform share, 57% of all physical sales were for PlayStation 4 copies of Rage 2, with the Xbox One accounting for 38%. PC copies only accounted for 5%, although it is important to note that nearly all PC game sales are now digital.

According to GamesIndustry.biz, digital sales account for nearly 50% of all console sales in the UK. Even if that ratio applies in the case of Rage 2, it would still mean that the game only managed to sell half the number of copies as Rage 1. We won’t know for sure though as Bethesda don’t reveal digital sales figures for their games.

As for the rest of the UK Charts, Days Gone, of course, lost its top spot, which it held for three consecutive weeks, to Rage 2. FIFA 19 still continues to sell strongly, however, and comes in at number 3. Mortal Kombat 11 and Red Dead Redemption II round off the top five, respectively. 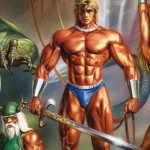 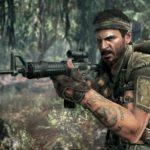