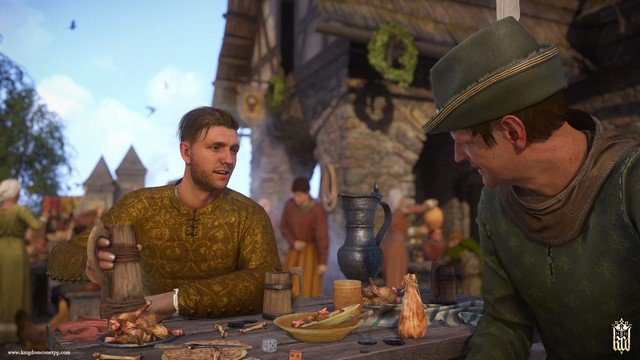 Warhorse Studios has announced that their latest DLC for Kingdom Come: Deliverance, ‘A Woman’s Lot’, has been delayed on PlayStation 4 and Xbox One.

‘A Woman’s Lot’ was due to release on consoles on May 28th but will now instead be released on June 11th. According to Warhorse Studios, they needed the extra few weeks so that they could ‘deliver the highest quality for all players’. The PC release of ‘A Woman’s Lot’ is unaffected, so PC gamers will still be able to enjoy the DLC on May 28th.

The Royal Edition of Kingdom Come: Deliverance was also due to release on console, but that has also been pushed back slightly, seemingly because it includes the base game, as well as all of the expansions that have been released for the game. Since ‘A Woman’s Lot’ will no longer be releasing on May 28th, as originally planned, it means that console gamers will have to wait a little longer before being able to grab the Royal Edition.

The ‘A Woman’s Lot’ DLC will allow players to play as a woman for the first time in the game as they take control of Theresa. The expansion will allow players to see the events that led up to the raid on Skalitz, just before Henry was found unconscious, from Theresa’s point of view, which will help fill in some of the plot holes.

If you’re yet to give Kingdom Come: Deliverance a try, the Royal Edition will be the best place to start as you’ll also get all of the previous expansions, as well as ‘A Woman’s Lot’. Previous expansions include From the Ashes, The Amorous Adventures of Bold Sir Hans Capon and Band of Bastards. 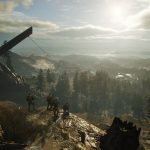 Ghost Recon: Breakpoint Will Not Be Releasing on Steam 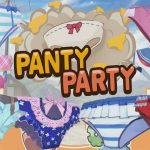