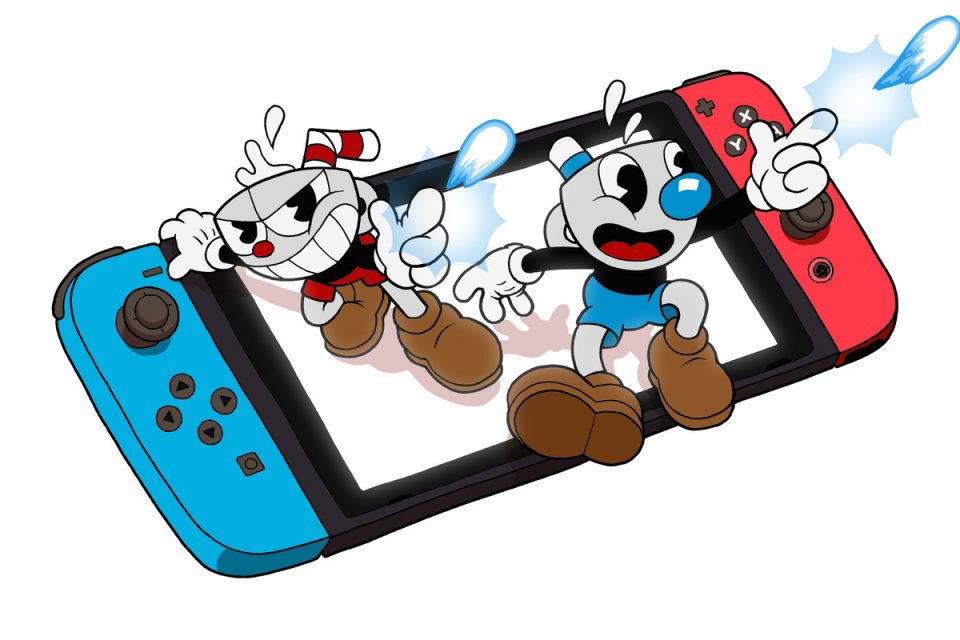 The game is available for download now at $19.99 USD, $25.99 CAD, £16.99, and 19,99€. But that’s not all! Also available for all versions of Cuphead (Xbox One, PC, Mac) is a brand new free content update featuring Mugman in single-player, fully animated cutscenes, never-before-seen art and fight intros, 11 additional languages, a plethora of bug fixes, and plenty of secrets for players to discover.

Cuphead launched in September of 2017 on Xbox and PC, to critical acclaim and commercial success. As of August 2018, the game has gone triple-platinum, selling over 3 million copies across Xbox, PC, and Mac. In addition, Cuphead has been recognized with a wide range of awards, including the 2017 Annie Award for Special Achievement in Animation, and Best Art Direction, Best Independent Game and Best Debut Game at The Game Awards 2017. 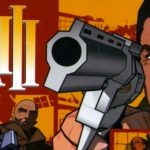 A Remake of Cel-Shaded Shooter XIII in the Works 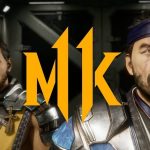