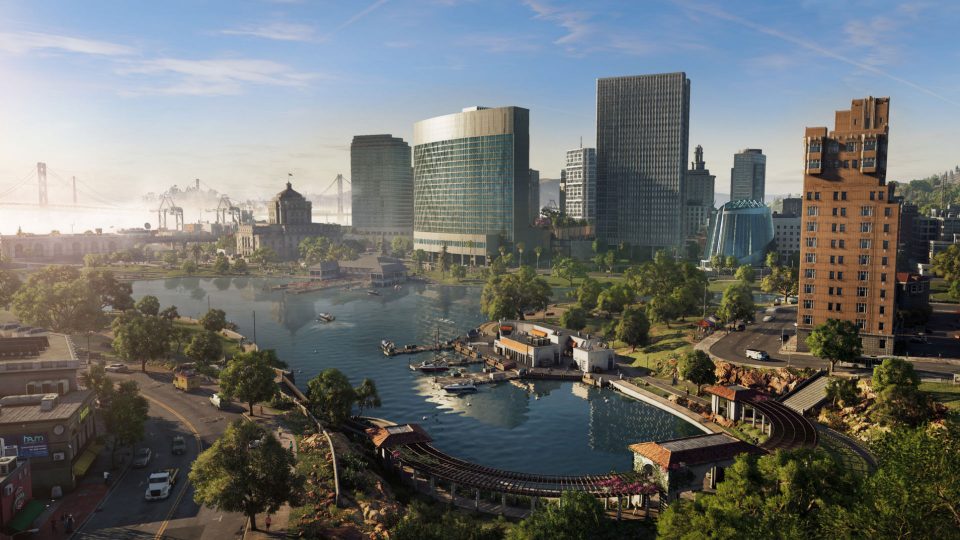 While Ubisoft is yet to reveal the setting for Watch Dogs 3, it looks likely that the next installment in the franchise will, in fact, be set in London.

Rumours began circulating about Watch Dogs 3 heading to London following an update Ubisoft released for Watch Dogs 2 that changed the game’s ending. The updated ending contained coordinates that pointed to Brixton, which is an area within London.

Other rumours about Watch Dogs 3 that have been shared around since also point to a London setting. Some have also revealed details about gameplay aspects of the game that have stated that the game will focus on melee combat as well as small arms, which would fall in line with the game being set in London where guns are much harder to come by, as well as having tighter gun controls than in the US.

In an article regarding the next Assassin’s Creed setting being teased in The Division 2, Kotaku commented once again on the Watch Dogs 3 rumour by confirming that the game will indeed be set in London. They did not provide any proof, although given all the rumours we have so far, plus Ubisoft’s love of teasing details about their games within other games, it’s pretty certain that we’ll be exploring the streets of London in Watch Dogs 3.

Watch Dogs 3 is expected to be fully revealed later this year at E3, with a potential 2019 release seeming plausible. Assassin’s Creed is definitely taking a break this year though, with the series expected to make a return in 2020. 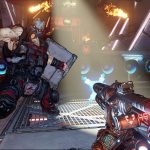 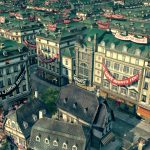 Anno 1800 Set to Be Removed from Steam Next Week, Will Be Another Epic Games Store Exclusive