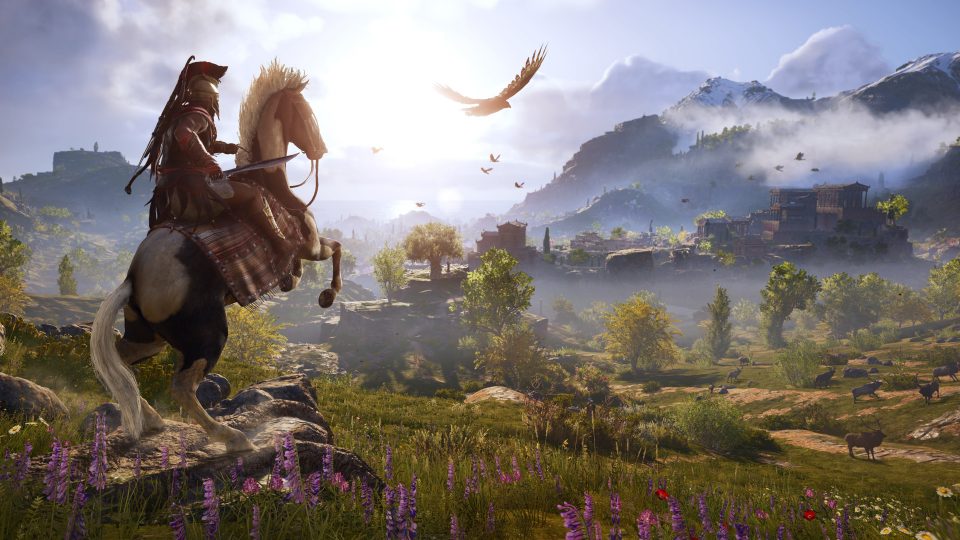 The Assassin’s Creed: Odyssey live roadmap plan is the biggest and most ambitious in the franchise, giving players more story content than ever before in a brand new, episodic format for the two story arcs included in the Season Pass. Players will be able to dive into new episodes as they premiere or experience the epic adventures in their entirety once all episodes are available.

The Remastered editions will feature 4K and HDR on PS4 Pro, Xbox One X and PC, higher resolution textures, a new graphics engine, and several other graphical enhancements. Gameplay mechanics and ergonomics have also been improved. Assassin’s Creed III Remastered will be sold as a standalone title for players who do not own the Assassin’s Creed: Odyssey Season Pass.

The Season Pass is included in the Assassin’s Creed: Odyssey Gold, Ultimate, Spartan and Pantheon Editions and is also available for purchase separately.

In addition, an extensive lineup of free content, including new narrative content and in-game events, will be available for all players after launch, including:

The Lost Tales of Greece: Free episodic questlines will release regularly in-between episodes, providing a constant flow of new stories for players to discover. These quests will feature familiar faces and new characters from the world of Assassin’s Creed: Odyssey.

Recurring In-Game Events: Each week a new epic ship or mercenary will appear, presenting players with challenging battles as they hunt down these powerful enemies. Daily and weekly contracts will send players on new quests across Greece.

Discovery Tour: The educational tool that lets anyone explore the game in a conflict-free environment will be available for Assassin’s Creed: Odyssey. Players can traverse the entire interactive 3D recreation of Ancient Greece, free of conflict, time pressure or gameplay constraints after launch.

Many more updates include new monstrous and mythical creatures to defeat and a New Game Plus mode presenting new challenges and the ability to see how different choices affect players’ stories. 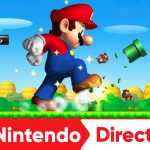 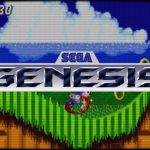