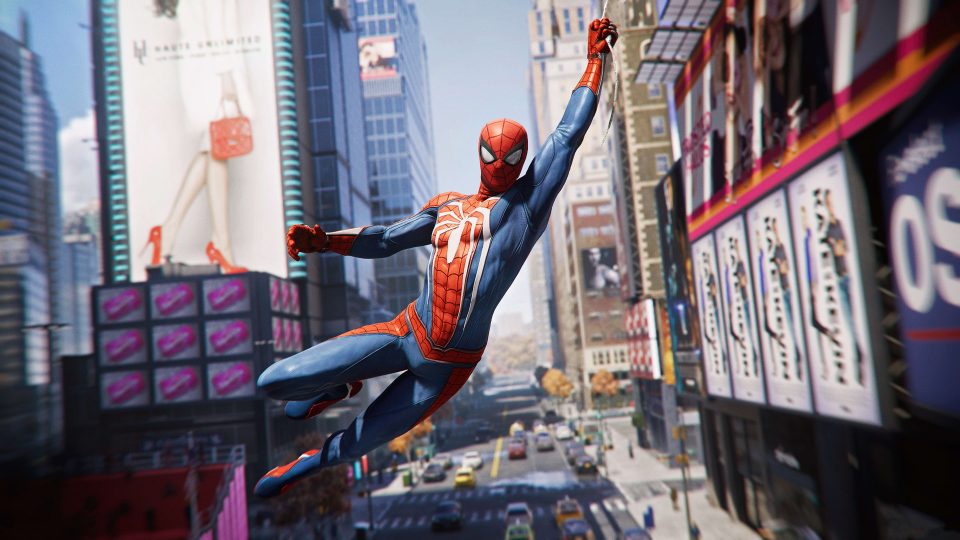 It’s the UK’s fastest selling game of the year so far in 2018. This is a credit to the game considering the quality of titles that have released this year. Spider-Man has also beaten other PS4 exclusives, such as God of War, Yakuza 6: The Song of Life and Detroit: Become Human.

According to the UK company Chart-Track’s latest data, Marvel’s Spider-Man is the fastest selling individual format release since Call of Duty: WWII on the PS4 last November. It has also topped Lego Marvel Super Heroes to become the fastest selling Marvel game ever by a big margin.

As far as superhero games go, it hasn’t quite dethroned Batman: Arkham Knight as the fastest selling superhero title in the UK on the current generation of consoles. It’s worth noting that Arkham Knight released on several platforms in 2015, when digital sales weren’t as high as they are now, and the UK charts only include physical units not digital sales.

Marvel’s Spider-Man is a PlayStation 4 exclusive developed by Insomniac Games and published by Sony. The title features a unique story that isn’t tied to any existing comic book, film or television series.

For more Spider-Man here at Gaming Respawn, check out the trailer for the upcoming DLC, The Heist, here.

Our review is currently in progress, make sure you keep an eye out for it. 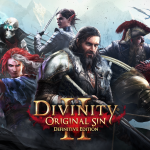 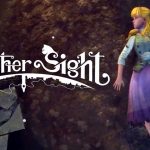