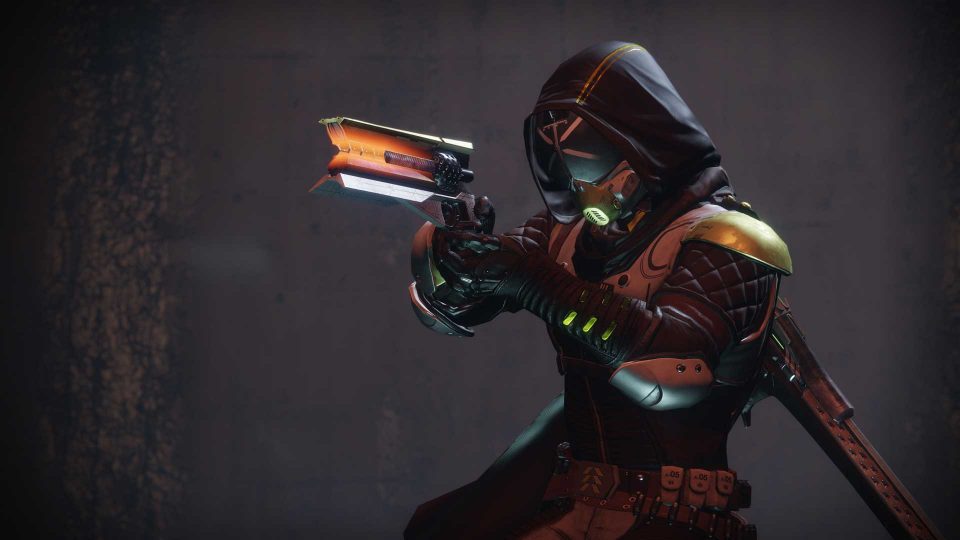 Sony are treating their PlayStation Plus members to one of 2017’s blockbuster titles, Destiny 2. Bungie’s shared world shooter can be downloaded for free right now by PS Plus subscribers.

Sony would like players to get involved in Destiny 2’s 24-hour Gambit mode trial. This sees both of the game’s PvP and PvE elements combined in one single game mode. Gambit mode will fully arrive as part of the upcoming Forsaken expansion, which launches on September 4th.

The only obvious downside to Destiny 2 being available for free is that players must purchase the first two expansions: The Curse of Osiris and Warmind (which are both included in the Expansion Pass), plus Forsaken separately. However, not many will argue with the fact they are getting the game for free.

Besides Destiny 2, the other PlayStation Plus games for September 2018 include:

Although Destiny 2 can be downloaded right now, PS Plus members will have to wait until September 4th to grab hold of the other games.

Destiny 2 is an online-only first-person shooter developed by Bungie and published by Activision. The title released in September 2017 on Xbox One and PlayStation 4. The PC version released a month later. It’s the sequel to the original Destiny, which came out in 2014.

Check out our Destiny 2 review here.

For more information on PlayStation Plus games for September, head over to the PlayStation Blog. 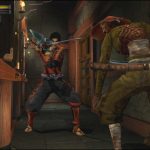 The Onimusha Series Is Returning with Onimusha: Warlords Remaster 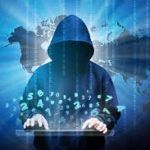 Proofpoint’s Sherrod DeGrippo Interview: “Cryptocurrency Crime Is on the Rise”