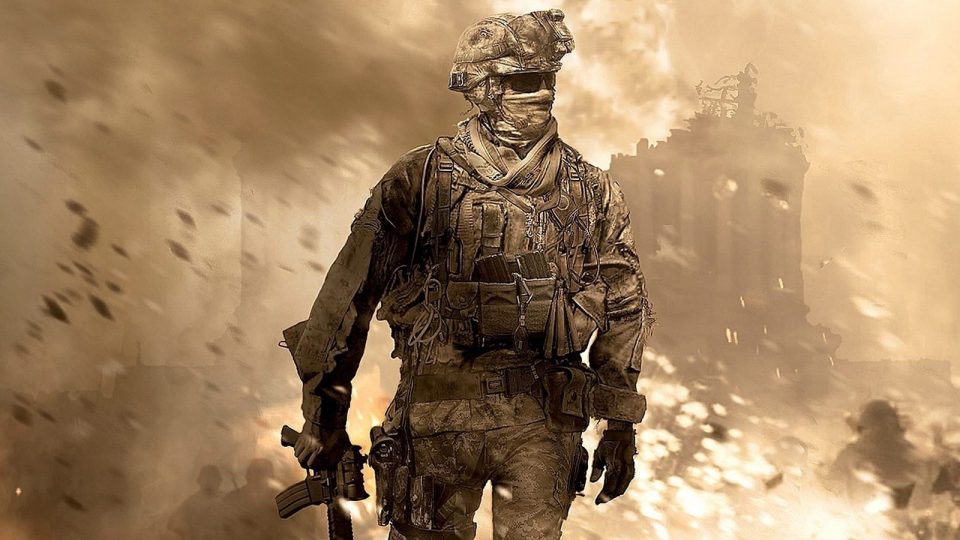 A long awaited entry has been finally added to the list of ever growing backwards compatible Xbox 360 titles for Xbox One. Call of Duty: Modern Warfare 2 is finally fully playable on all Xbox One consoles.

Call of Duty: Modern Warfare 2 has been at the forefront of every Xbox gamer’s mind when it came to the Xbox One’s ever impressive backwards compatible capabilities. It has been confirmed that players’ statistics and current online status will carry over from Xbox 360 systems, meaning if you’re banned, you still will be.

Not quite the remake fans asked for, but if you haven’t played this entry in the highly acclaimed series, there is no time like the present.

The story of Modern Warfare 2 picks up where the events of Call of Duty 4: Modern Warfare left off. The ultranationalist Russian leader Zakhaev has been eliminated, but it seems that his lieutenant, Vladimir Makarov, is an even bigger threat. With iconic moments such as the infamous “No Russian” mission and scaling the ice mountain to infiltrate an enemy base finalising with an exhilarating escape on snow mobiles, Modern Warfare 2 is a title not to be missed.

Streets of Rage 4 has just been announced, read all about it and watch the new trailer HERE 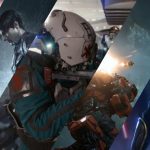 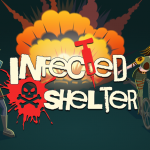