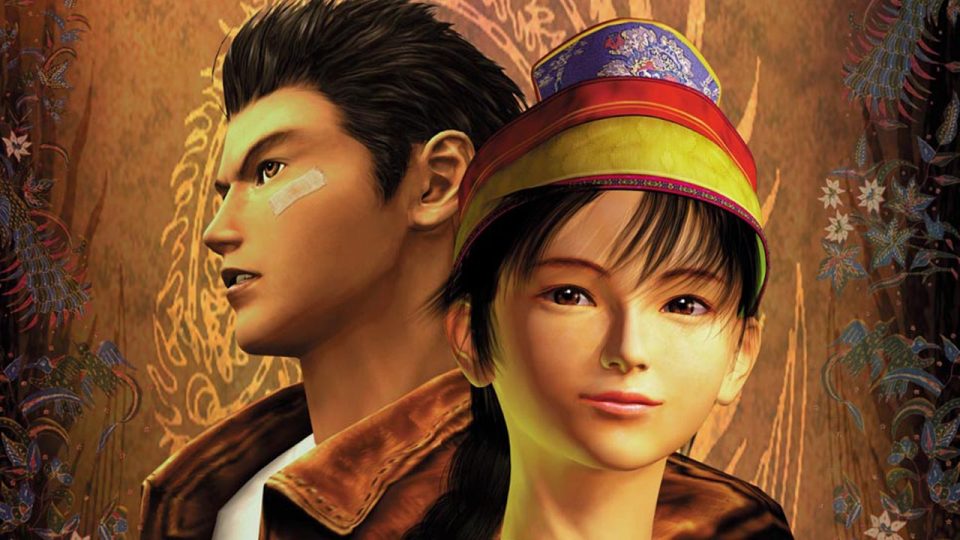 Deep Silver, Shenmue III’s publisher, have finally confirmed the released date for its long-awaited 3rd instalment in the Japanese crime saga at Gamescom 2018.

Shenmue III will release on PS4 and PC on 27th August 2019, almost 2 years after the initial tentative release date of December 2017 when it was first announced at Sony’s 2015 E3 conference.

Back in May, Deep Silver first moved Shenmue III to 2019 stating: ‘The extra time will be used to polish the quality of the game even further, to the high standards it deserves and release the product in the best possible time frame.’

Shenmue’s popularity was evident with it achieving its record-breaking Kickstarter campaign of $2 million in under eight hours and raising over $6 million by the end. The confirmed release date will be a relief for the great number of fans who have waited almost 18 years to see the conclusion to this beloved franchise.

Deep Silver also revealed a beautiful new trailer for the game, check it out below.

For many who didn’t play the first two Shenmue games when they were released on the Dreamcast back in 1999, Shenmue I & II were remastered for current consoles and PC on 21st August 2018.

Here are the story summaries for the two classic games from Shenmue’s official website:

‘In 1986, teenage jujitsu artist Ryo Hazuki returns to the dojo of his father, Iwao Hazuki, only to witness his murder by a Chinese man, Lan Di. Lan Di steals a mysterious artefact known as the Dragon Mirror. Ryo vows to avenge his father’s death and sets out tracing Lan Di’s path.

The first game in the series, Shenmue, begins the tale as Ryo travels around Yokosuka, Japan, gathering clues around his father’s murder and dealing with nefarious gangsters along the way.

The sequel, Shenmue II, continues Ryo’s quest, this time crossing the sea to Hong Kong, China. Ryo ventures deeper into the criminal underworld, meeting martial arts masters who aid him on his journey and offer insight into his father’s death, and unravels the mysteries of the Dragon Mirror that kept his father hidden.’ 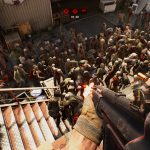 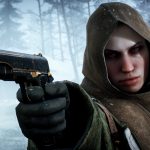 DICE Wishes They Had Added Women into Battlefield 1