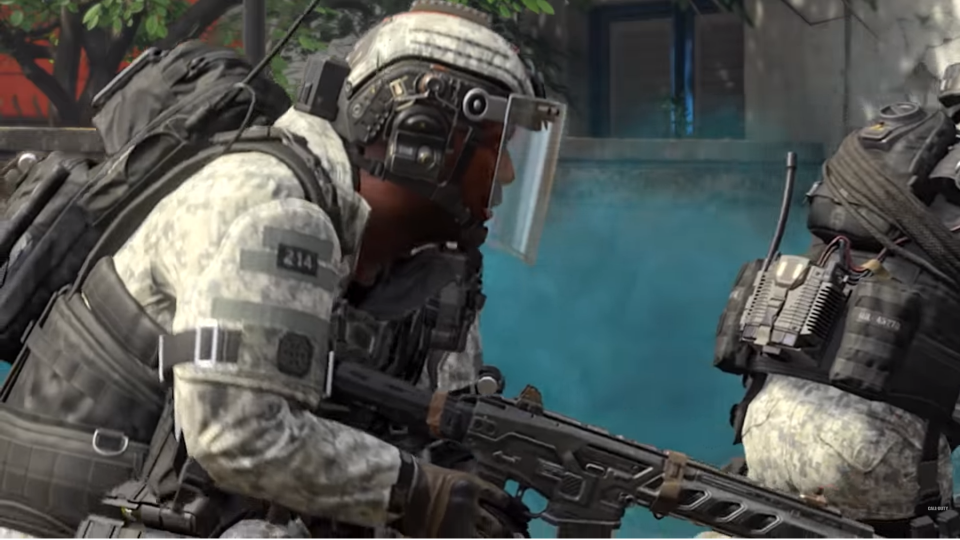 Last week, Activision revealed that the Call of Duty Black: Ops 4 Blackout beta would be available on September 10th, although only on PlayStation 4 initially with Xbox One and PC players gaining access at a later date.

Some had feared that Xbox One and PC gamers would have to wait at least a week, if not longer, before gaining access. Thankfully, that’s not the case though as Activision has now revealed that the Blackout beta will be available on Xbox One and PC on September 14th. That gives the PlayStation 4 just four days of exclusivity.

If you’re on PC and have pre-ordered a copy of Black Ops 4 already, you’ll gain access on September 14th as planned. However, if you haven’t pre-ordered the game by then, you’ll have to wait an additional day before you’re able to jump into the Blackout open beta.

Blackout is Black Ops 4’s Battle Royale mode and will include three game modes, Solos, Duos and Quads (four-player teams). Not much else is known about Call of Duty’s take on Battle Royale, but we won’t have to wait too much longer to find out.

Call of Duty: Black Ops 4 is set to launch worldwide on PlayStation 4, Xbox One and PC on October 12th. 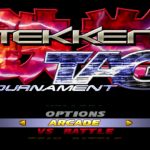 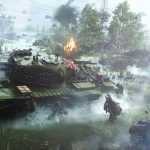