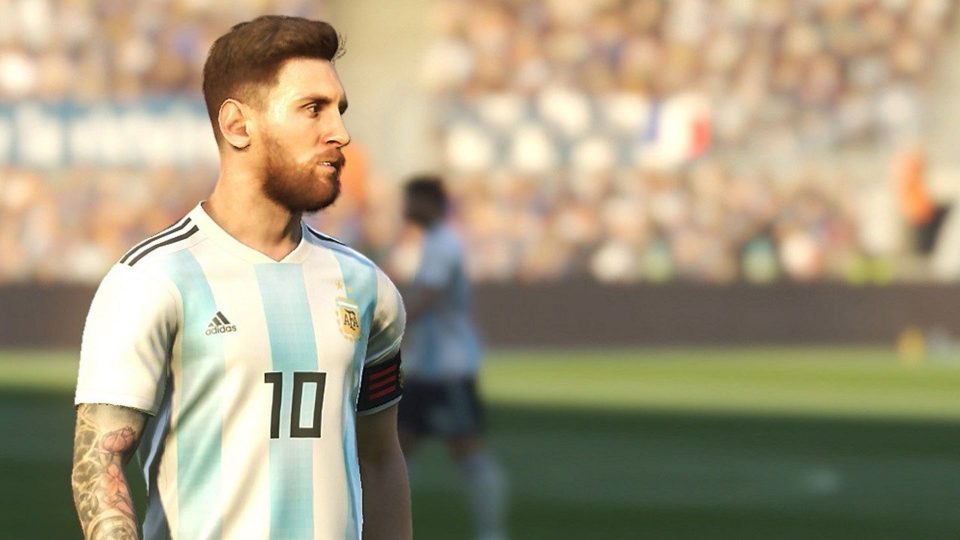 Konami recently released the full list of leagues that will be included in PES 2019, and while they have added 7 fully licensed leagues to the game, there are two leagues that have been removed that has upset fans of the game.

Both the Italian Second Division and Spanish Second Division have been removed entirely from PES 2019. While both leagues were unlicensed, they did add over 40 teams and all their players to the game. Thanks to option files created by the community, both of these leagues were able to be edited to include their real team names, logos and kits, making for a more authentic experience.

It looks like Konami decided to remove both the leagues to make way for some of the newly licensed leagues they have added. Going by comments made by Konami’s International Brand Manager, Adam Bhatti, it appears that Konami is only able to utilise a set number of leagues. As a result, they decided that it was best to remove them and add in some fully licensed leagues instead.

Nonetheless, it does seem a strange decision by Konami to remove leagues from the game, even if they were unlicensed, which comes at no additional cost. If the decision to remove them was due to a lack of space for additional leagues, it raises questions about where the future of PES can go with regards to future leagues and licenses unless they modify or update their game engine.

The decision was made to utilise as many league slots for authentic leagues. We added a fake league, but removed 2 of the unlicensed D2 leagues.

It wasn’t done willingly, we used a lot of data on what people played when doing so.

Fans of Master League, in particular, have been most upset with the decision as it removes relegation and promotion when playing with a Spanish or Italian team. Players who want to experience two of the key elements of competitive football will only have England or France to choose between now if they want to play in a country with two divisions.

Konami’s Twitter account has been flooded with complaints from angry PES fans, with many threatening to cancel their pre-orders or to avoid purchasing the game when it launches in protest against the removal of the two leagues.

According to Bhatti, Konami is listening, and while he didn’t state that they can or will be added to PES 2019, he did encourage the PES community to continue to argue their case.

Keep feedback coming in. The fans built the series, we’ll always do our best listen whenever we can.

I know it comes from love and passion, but I want to assure everyone you can tell us your feedback without resorting to abuse. We love the game as much as you.

Whether it can or cannot should not deter the fans from communicating their thoughts, because it will help shape the future. https://t.co/CQWLaGETxK

PES 2019 does at least add seven new licensed leagues to the game, including the Scottish Premiership for the first time in the game’s history.

PES 2019 launches on PS4, Xbox One and PC on August 28th in North America and August 30th in Europe. 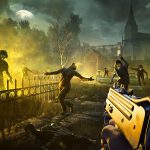