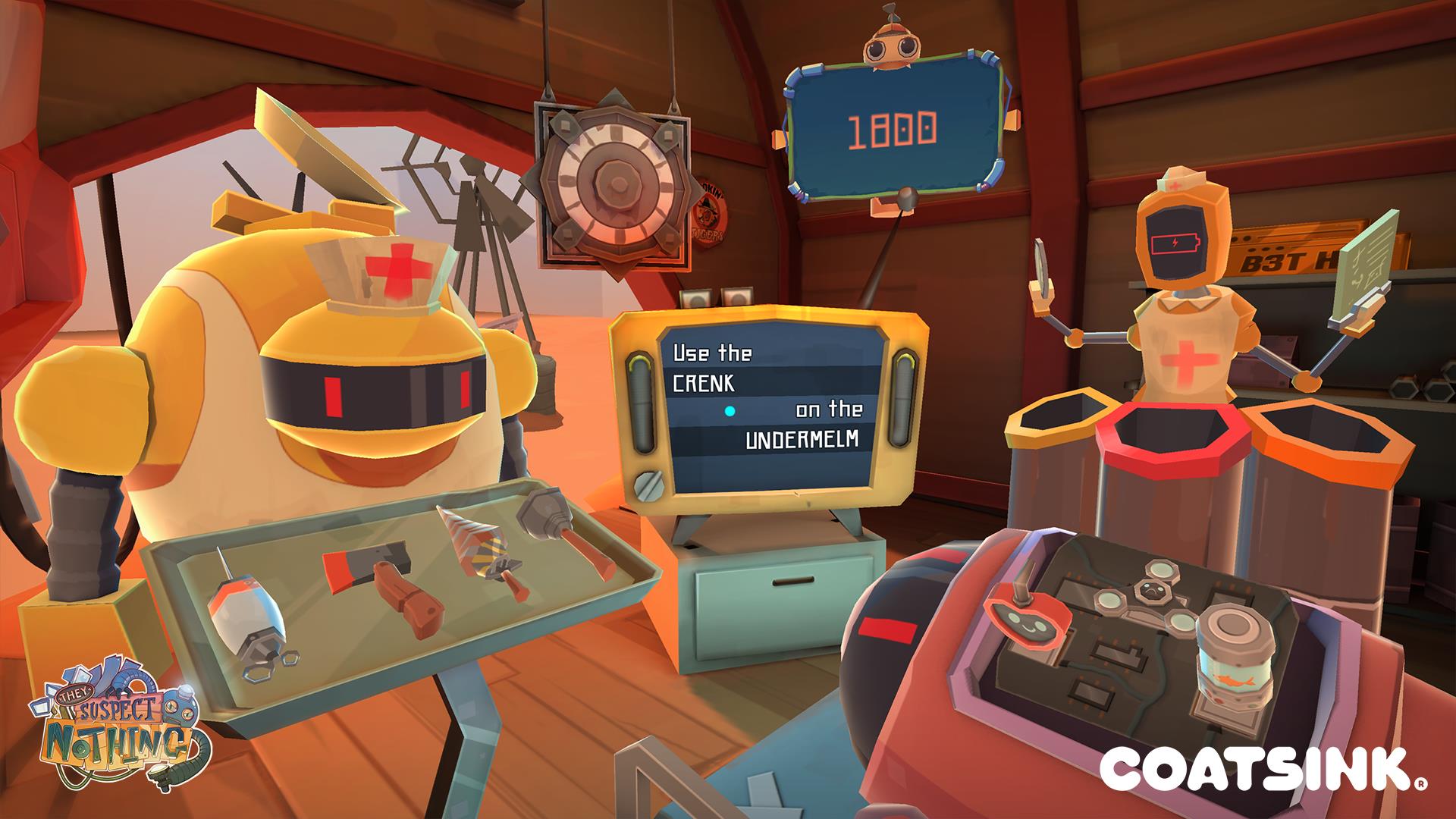 UPDATE : Replaced the game trailer with the new released trailer for the DLC. You can watxh it down below.

Coatsink is releasing a DLC known as Overclocked for their new game They Suspect Nothing. It will release August 3rd along with an original soundtrack that will be available on Spotify, iTunes and Amazon music. 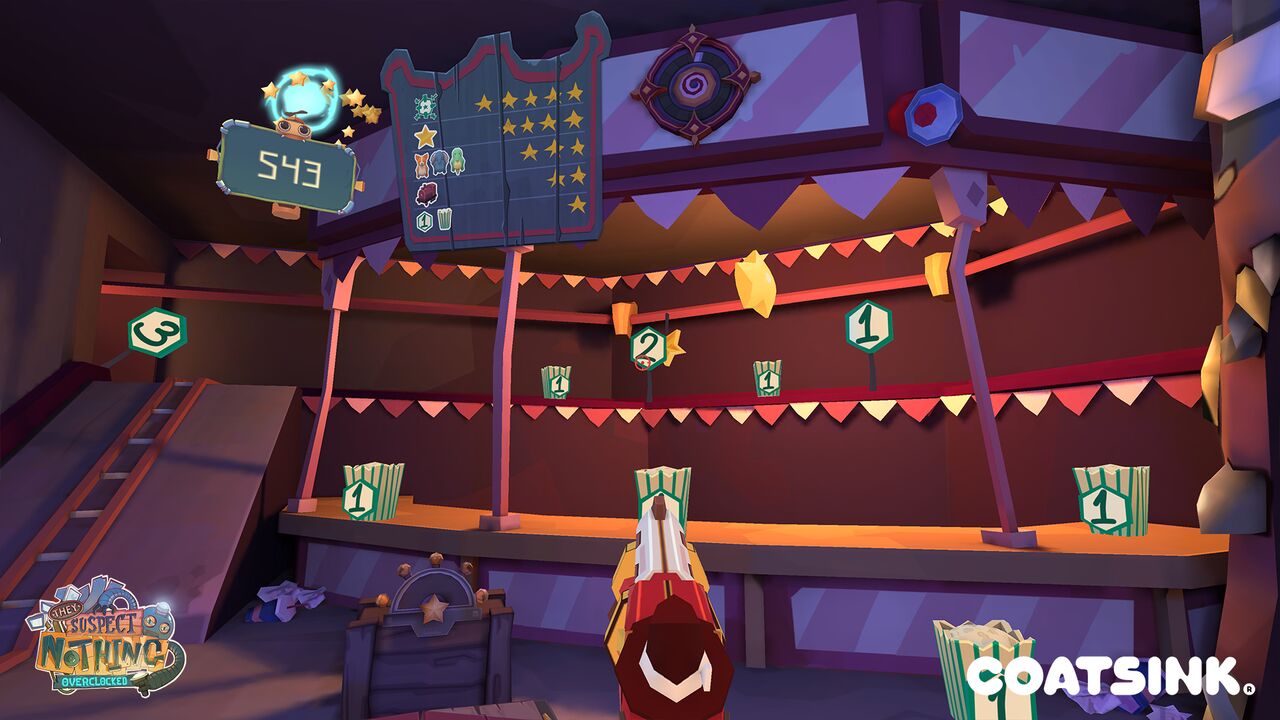 Richard Snowdon, Senior Producer for They Suspect Nothing, said the following:

“The OVERCLOCKED DLC takes the player into the heart of the robot society of Arcadia, while introducing a wealth of new jokes, characters and secrets.

“To house these 8 new minigames, 2 unique hubs were created: Arcadia City University, which sees you cheating through finals with the help of an enthusiastic insider; and Terminal Park, a vibrant theme park run by an extravagant fortune teller and her jaded crystal ball.

“The team at Coatsink were delighted for the opportunity to create more content for They Suspect Nothing and can’t wait to find out what players think of OVERCLOCKED.” 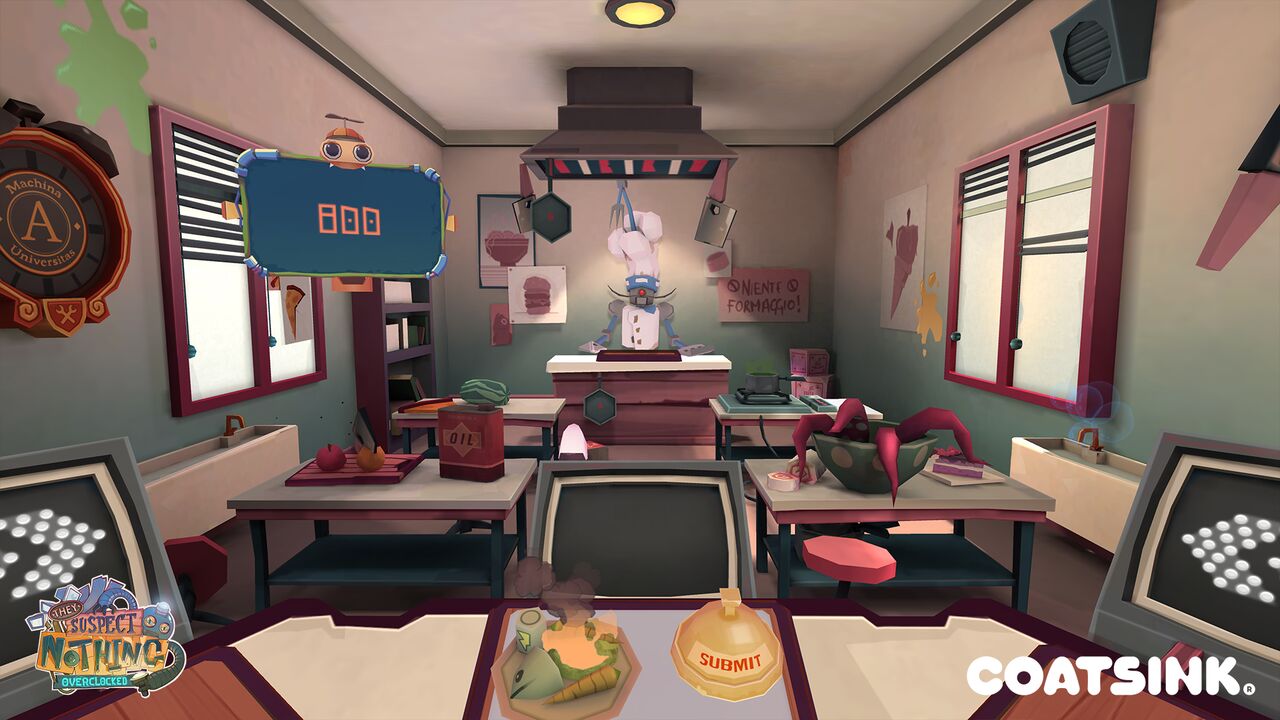 For more information on They Suspect Nothing and other Coatsink titles, click HERE 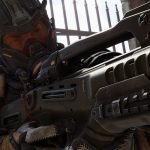