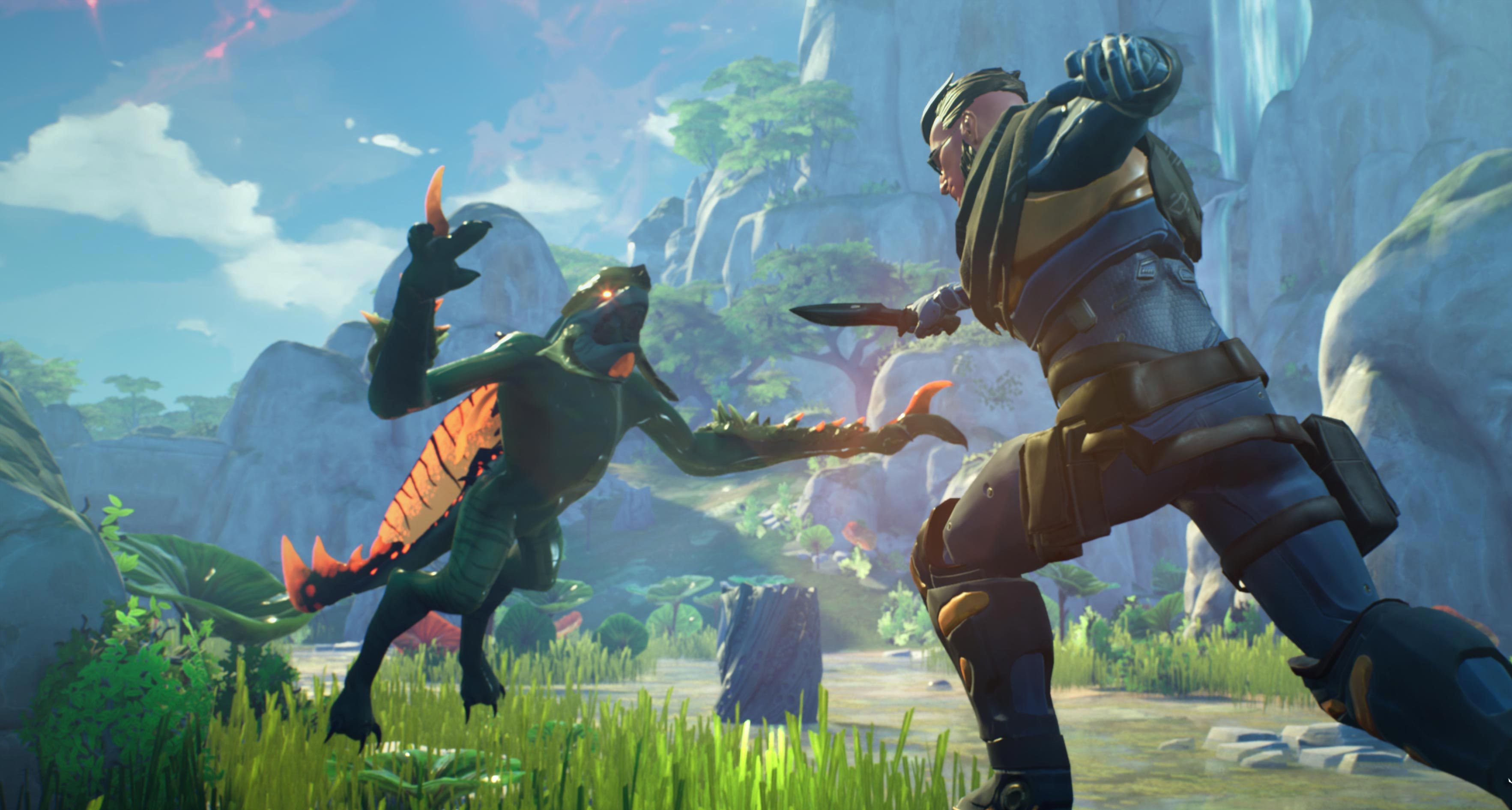 Developers of the criminally underrated Spec Ops: The Line, Yager, have announced their unique new shooter they describe as a “competitive quester” called The Cycle. 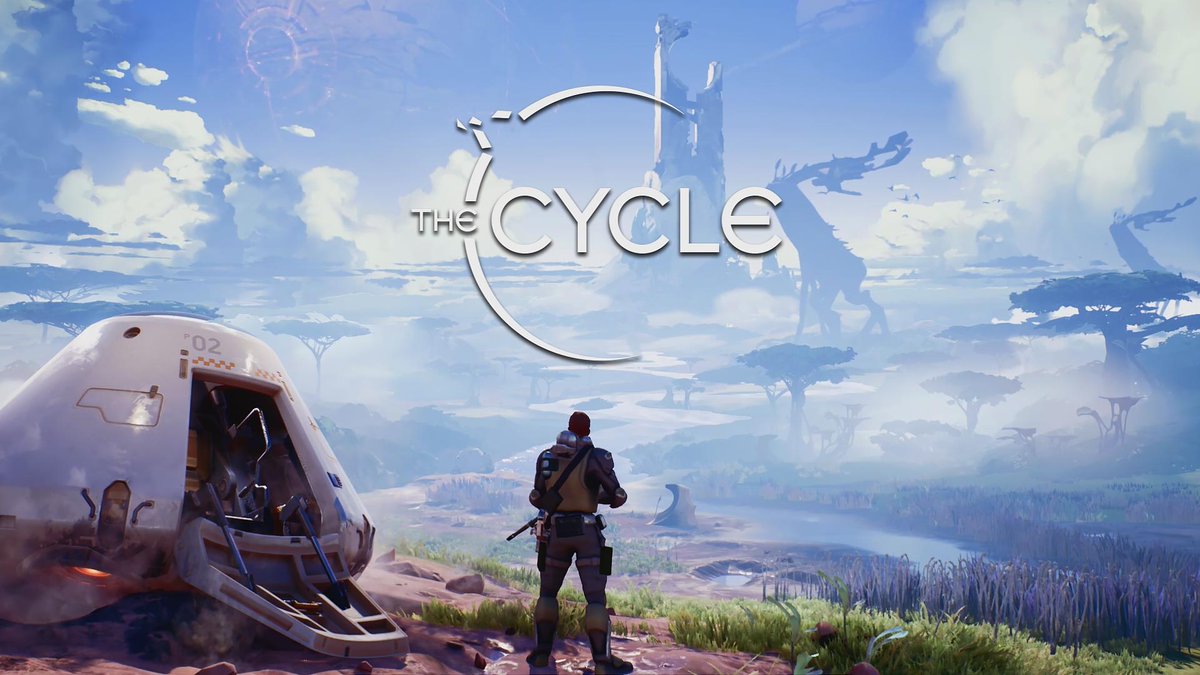 The Cycle is a new multiplayer shooter that mixes PVP and PvE elements together in 20-minute games. In matches, players compete to complete quests and fight mobs while also dealing with other players. Yager said while players can fight each other, they can also team up to help each other complete quests.

“Players can be cooperative and competitive at the same time, so, if you meet new players on your way, anything can happen,” said Timo Ullmann, Yager Development.

The game takes place on the planet Formula 3, an alien planet constantly beset by world-spanning storms known as the Cycle. Jumping down from their home base of Prospect Station, players have a limited time on the planet to complete contracts before the frontier returns to being completely inhospitalble.

Yager have stated the alpha version of the game will launch in the next few weeks, so we won’t need to wait long to see what Yager are creating. The Cycle sounds like a unique take on the popular battle royale genre and multiplayer in general. With its focus on completing quests rather than on kills, how exactly the game’s mechanics will work in practice still remains to be seen, but Yager has to be given credit for trying something new.

Keep up to date with all things from Yager HERE 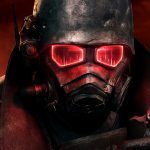