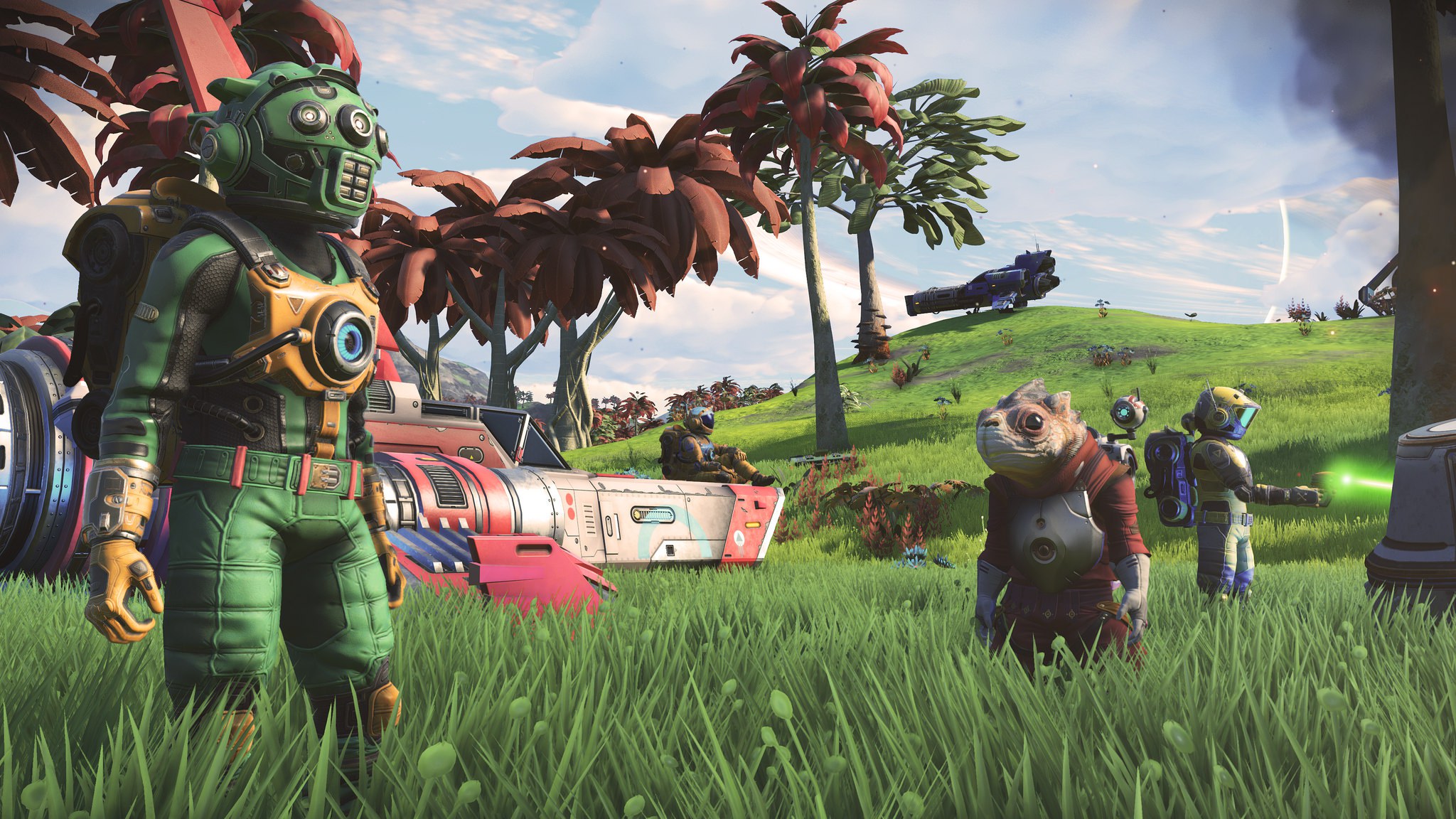 No Many’s Sky’s NEXT Update is due to drop on July 24th, and it has some big changes in store for one of the more controversial games of 2016. I think it’s safe to say this game was a pretty big letdown on release, but Hello Games has been relentlessly working on making No Man’s Sky a better experience with each update.The NEXT update keeps that track going and is one more step to helping Hello Games redeem themselves.

Here is what’s dropping next week:

This game really burned me, and I haven’t touched it since launch, but from the looks of these updates, I’m going to have to give it another go.

While waiting for this to come out, check out what Warframe has been up to here 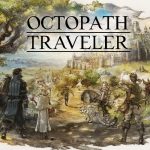