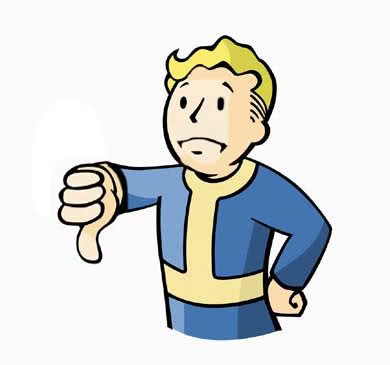 While scrolling through the app store yesterday, my friend came across the new Westworld tie-in game and said, “That looks like a ripoff of Fallout Shelter”. Turns out there was more to his assessment than he thought. Bethesda are now suing Warner Bros. and publisher Behaviour Interactive over alleged stolen code.

Bethesda filed the lawsuit on the 21st June saying, “The Westworld game is a blatant rip-off of Fallout Shelter”. The company are seeking money for damages and for Warner Bros. to cease selling the game.

Bethesda’s lawsuit is based upon developer Behaviour Interactive reusing code from Fallout Shelter, whom they hired to assist in development of the 2014 game. They are also claiming that the studio are using designs and artworks commissioned by them. 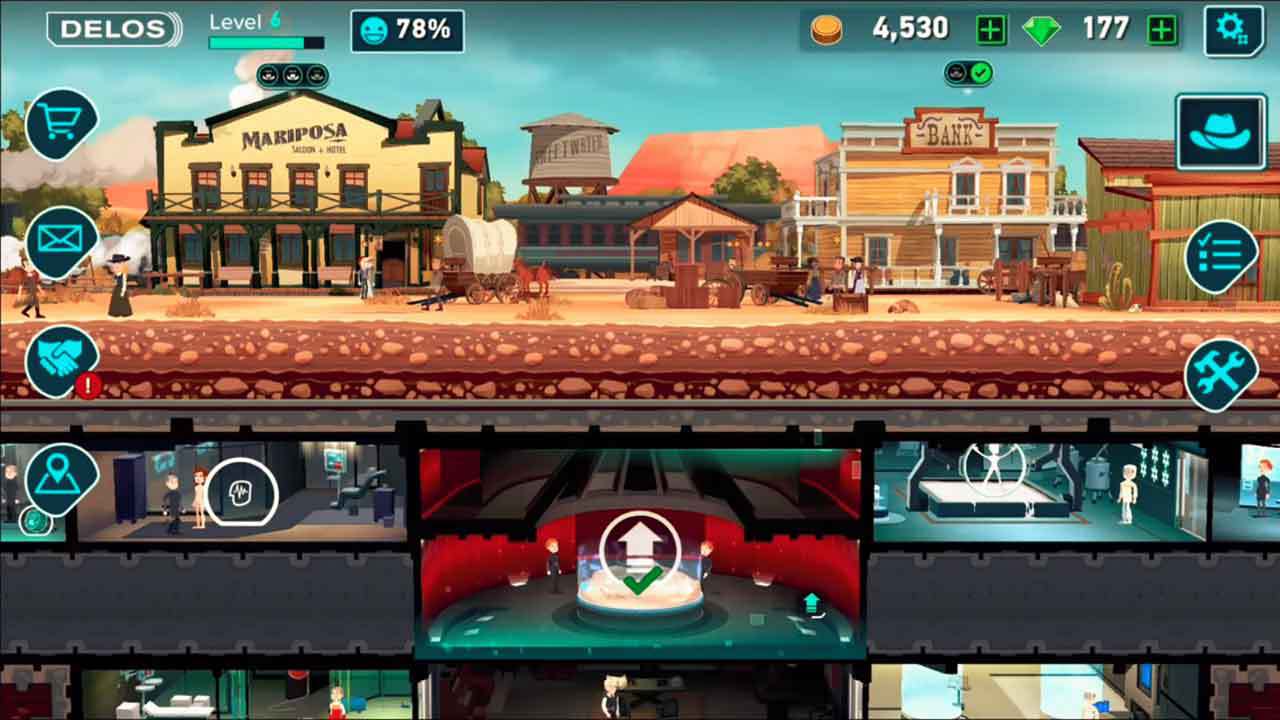 “Under the agreement, all Behaviour work product of any kind, including code, designs, artwork, layouts, and other assets and materials for Fallout Shelter were authored and owned by Bethesda ab initio as works made for hire,” 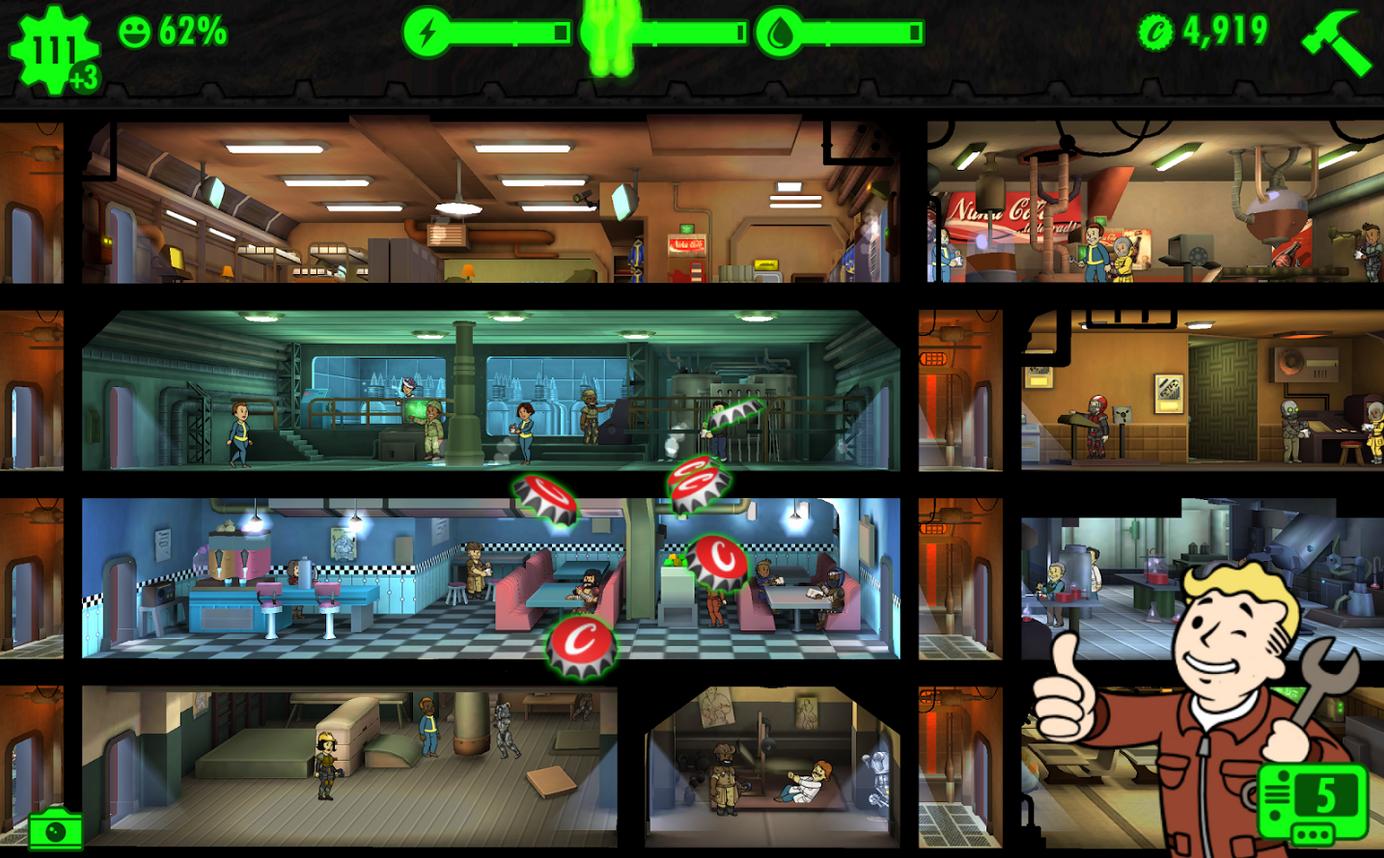 Finally, the company presents bugs and defects that are present in both games to illustrate the use of copied code. The example being the Westworld game’s demonstration mode:

“Specifically, the view is out-of-focus and the scene that appears is far to the right and below the targeted landscape image, it is as if a camera capturing the scene had been inadvertently pointed to the lower right foreground and then slowly refocuses on the central image. The identical problem appeared in initial versions of Fallout Shelter but was addressed before Fallout Shelterwas released to the public.”

Fallout Shelter, which was recently released on PS4 and Switch, is a simulation game in which you manage your own Vault caring for the dwellers inside and manage your resources to keep them happy. Since launching on iOS and Android in 2014, Fallout Shelter has been a huge success, making 5.1 million in its opening two weeks on sale. 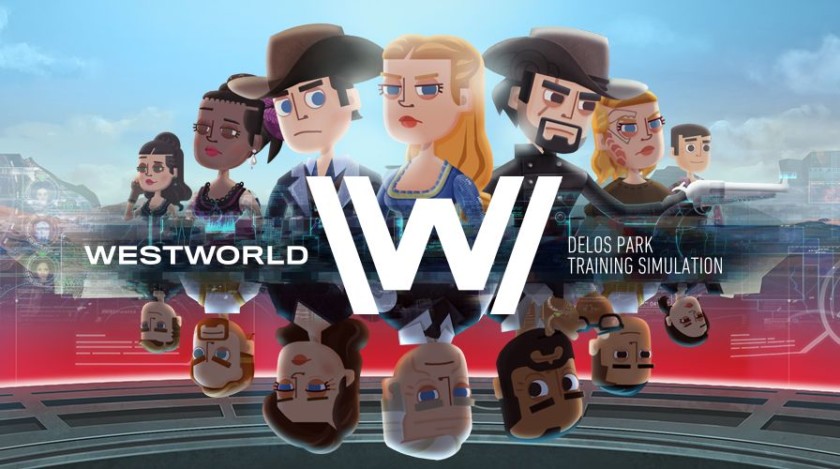 Westworld is a theme park management game in which you manage and control the hosts and amusements of the park from an underground bunker facility. Just taking a look at the game’s screenshots, it’s hard not to see the similarities it has with Bethesda’s game, with a similar cutesy art style and screen layout.

This lawsuit isn’t the first time Bethesda has been involved in legal battles. The company and its parent company, Zenimax, have issued lawsuits against former Fallout parent company Interplay, gone up against Minecraft developer Mojang and most recently, Oculus Rift. 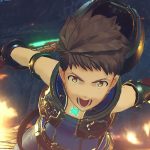 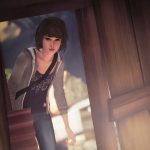