The free-to-play simulation game was originally released on iOS on June 14th, 2015, following the Bethesda’s E3 show, and grossed $5.1 million in the first two weeks. Since its original release, it has received a series of updates and launched on Steam and Xbox One. Its launch on PS4 will be its first appearance on a PlayStation console. 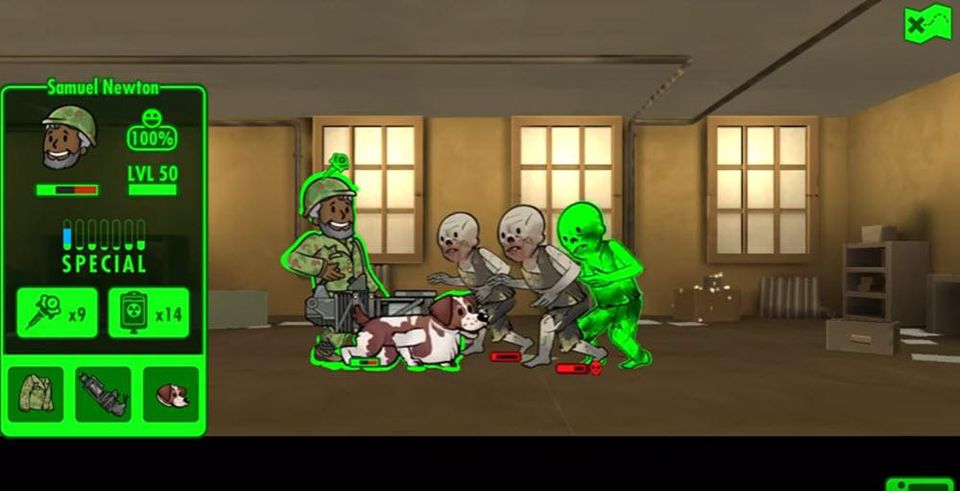 The trophy list released features 35 trophies, including a platinum. The release of the game’s trophy list would suggest a close release date, possibly straight after Bethesda’s show, similar to the game’s original release on iOS.

Bethesda’s E3 show goes live tomorrow at 6.30pm PT and 9.30pm ET, so expect an official announcement there, as well as news on Fallout 76, Rage 2 and whatever other surprises Bethesda have in store for gamers. 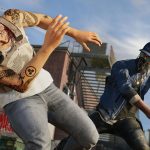 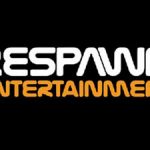