Realm Royale, the battle royale spin-off from Paladins developer Hi-Rez, has been released into early access on Steam.

Touting a unique class system in which players can start the match as a variety of classes from mage to engineer, with having unique play styles and abilities, it also shares mechanics and aesthetics with Hi-Rez’s hero shooter Paladins, which recently saw a full release last month.

The game enters the immensely popular battle royale genre that is currently dominating the multiplayer space, alongside Fortnite and PUBG. Realm Royale is another in a series of announced Battle Royale games and modes, originally popularised by PlayerUnknown’s: Battlegrounds, it rose to new levels of popularity when the mode was added to Epic Games’ Fortnite. 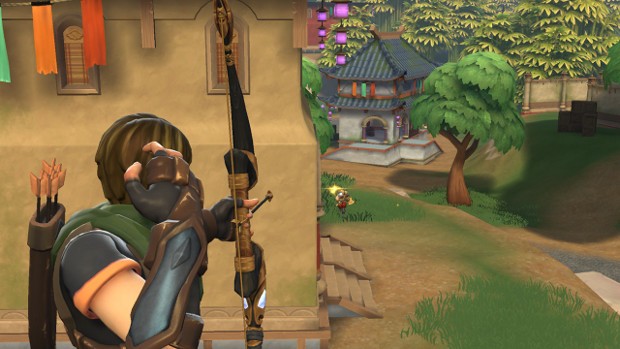 Realm Royale has had an interesting development since its announcement five months ago. Originally announced as Paladins Battlegrounds, the mode had players control the characters from Paladins with all their unique abilities and playstyles from the base game. However, after initial alpha tests, the developers deemed the mode too imbalanced and in favour of certain characters’ abilities (it’s hard to argue that an invisible assassin might have an advantage over a slow moving shotgun tortoise), so the mode was reworked into its own property where typically all players start out the same mentality of the mode.

Though Hi-Rez seem to be making a name for themselves in making games very similar to their competition, they proved with Smite, and more recently with Paladins, that they have solid groundwork and unique ideas to make a name for themselves. Only time will tell if that record carries over. Realm Royale is available for free on steam now. 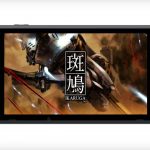 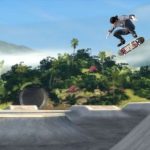