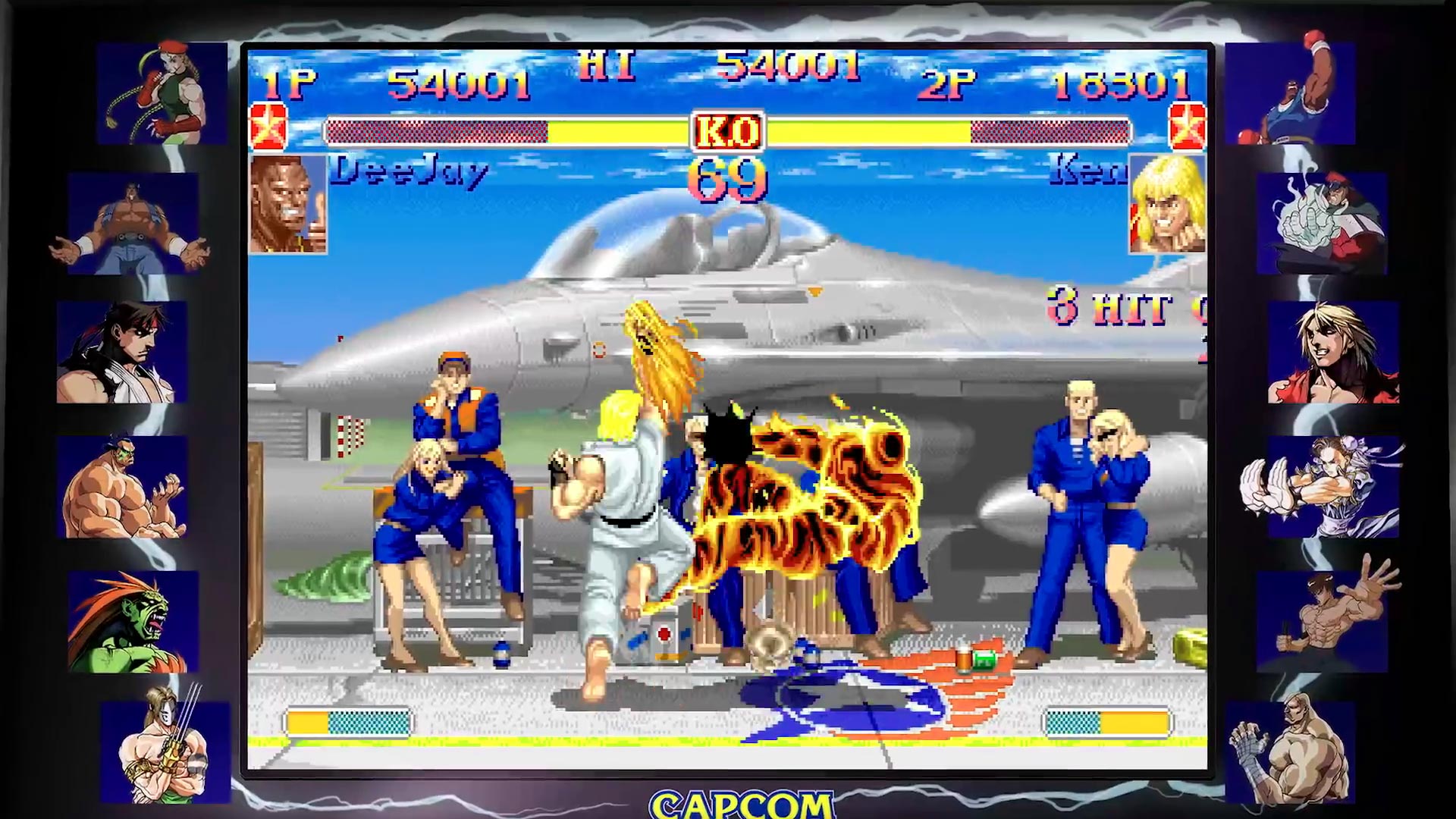 It has been confirmed in a recent Capcom Unity Blog post that the final version of Street Fighter 30th Anniversary Collection will have both Versus and Training Mode.

Earlier this year, there were some questions raised regarding the two modes not being featured in the official retail version. Maximillian Dood, YouTuber and popular figure in the fighting game community, got a chance to test out the game in March. He highlighted that the version he played did not include these modes in his hands on preview video. This led to many fans expressing their concerns, particularly regarding Training Mode as Max stated that Capcom did reassure him that Versus Mode would be featured upon release.

Now we know that the 30th Anniversary Collection will officially offer both Training and Versus Mode thanks to Andy Wong’s post on Capcom Unity. 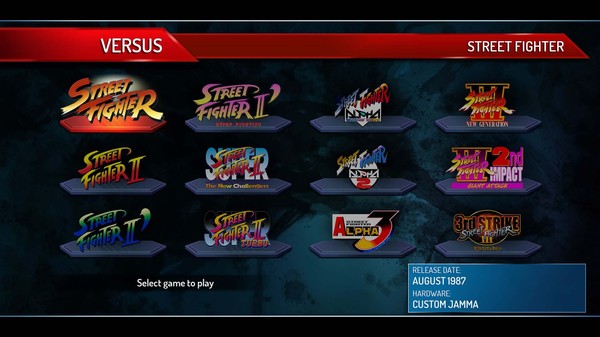 The Versus Mode will be featured on all twelve of the classic Street Fighter titles included in the Collection.

From Capcom Unity Blog: ‘‘Having a dedicated Versus Mode where you can choose your characters and stage is a mainstay for modern fighting games on console. That’s why all 12 of these games will have a local Versus Mode where two players can duke it out against each other! Upon selecting which game you’d like to play Versus in, you’ll then be given a choice of which stage to play on. To add some extra flavor, each of these stages is labeled with which character originated from it. For example, in Street Fighter Alpha 3, the House of Mystery – Palazzo Mistero, Italy is labeled as Rose’s stage.” 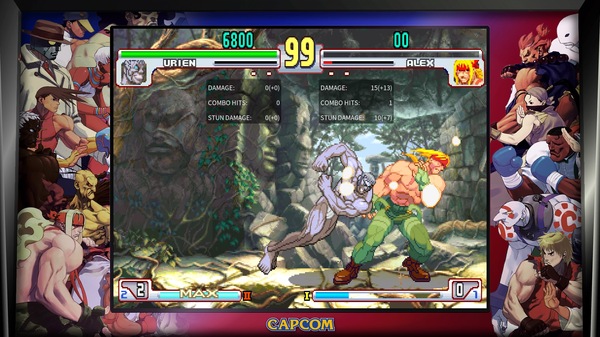 Continued from Capcom Unity: ‘‘There are numerous training options available that weren’t in the arcade versions of these games that will enable you to customize your experience and train more efficiently than ever before! Some of the options that are universal amongst all four games are the ability to turn on damage display, input display, dummy controls, and more!’’

Both these modes will be available to download in a day one patch. 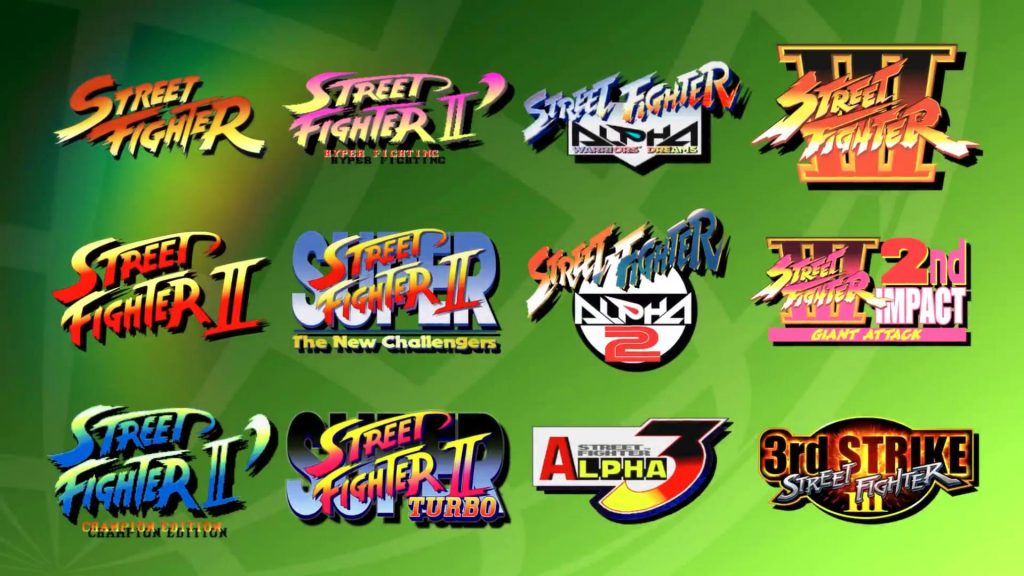 Street Fighter 30th Anniversary Collection releases on May 29th on PlayStation 4, Xbox One, Nintendo Switch and PC. It celebrates 30 years of the iconic fighting game franchise and includes twelve legendary titles in the Street Fighter series: 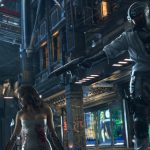 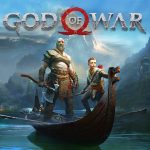