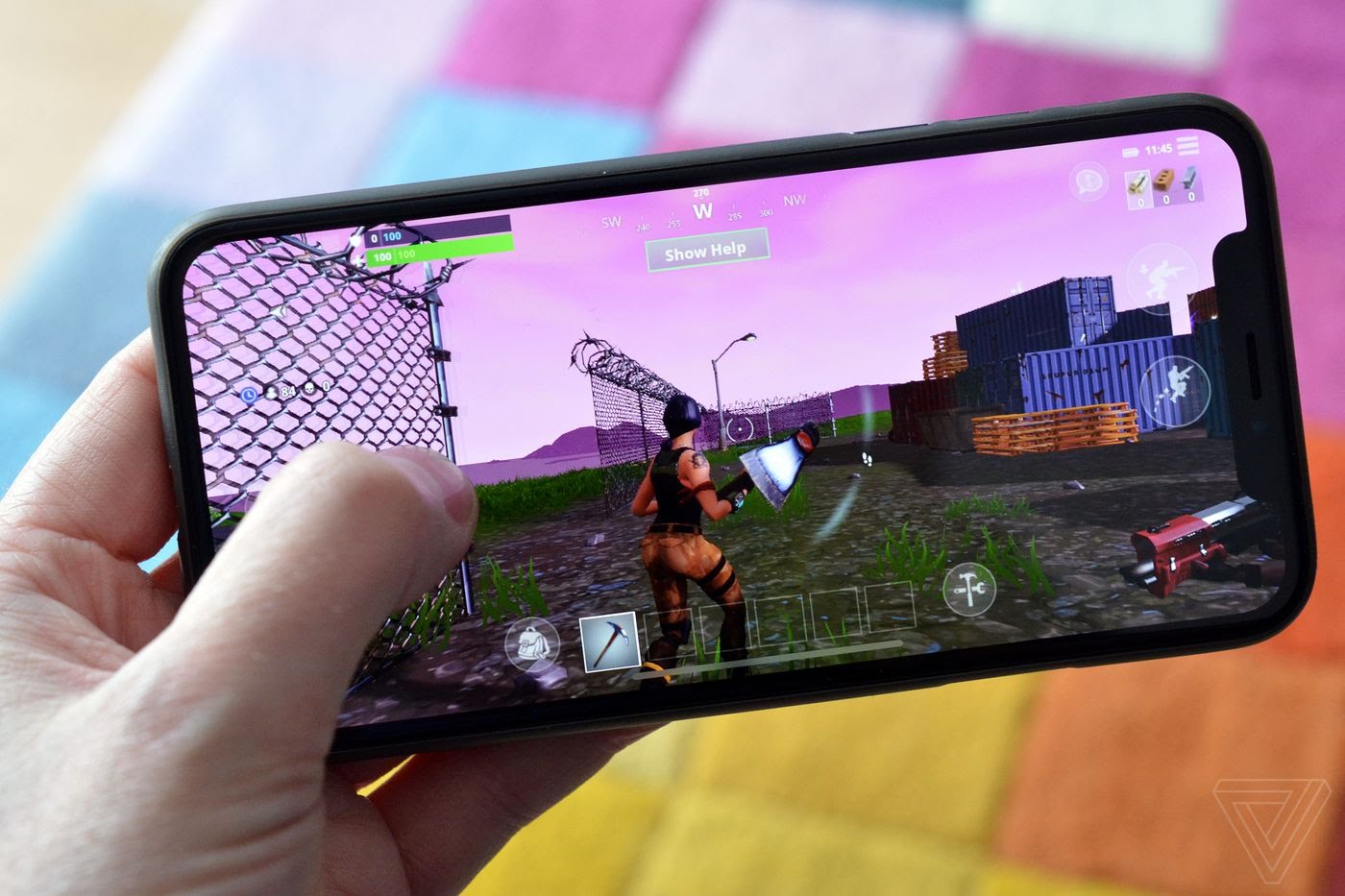 The gaming community has been taken by storm by Epic’s Fornite. While the free-to-play game has been available on consoles and PC since September 2017, the iOS version, which started as an invite only back in March, became available to all iOS users on April 1st. Since its launch the game has grossed more then $25 million according to Sensor Tower. It managed to gross $1 million in its first 3 days of release, then the game went on to take $15 million 5 days after that. The site reports that the game is averaging $1 million dollars per day since then.

Since its launch the ever-growing game has surpassed top-earning apps on Apple’s spending chart, like Tinder, Candy Crush, Hulu and YouTube, with Netflix beating the game by only 15%. 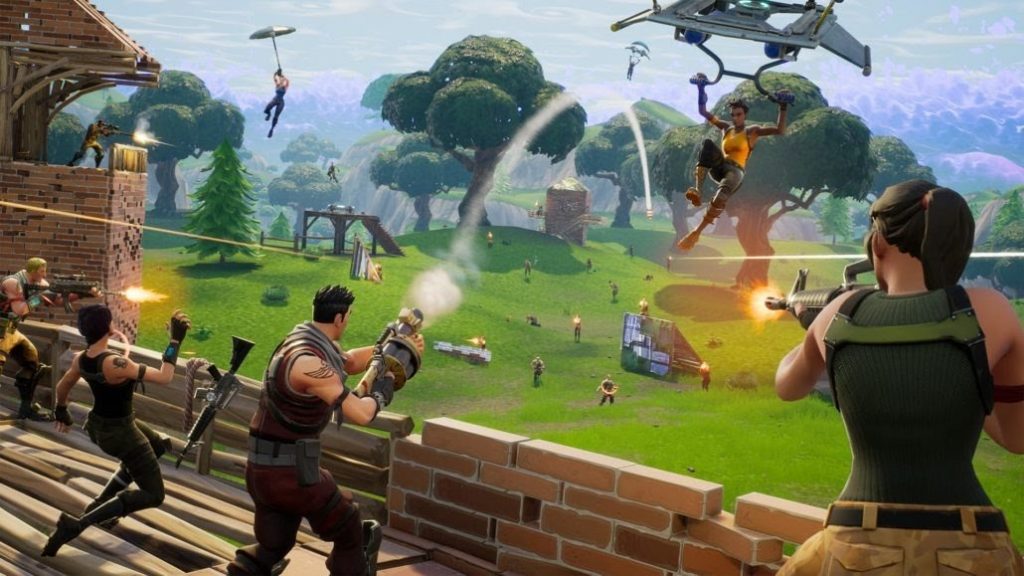 Epic haven’t announce a date for when the game will come to Google Play, but if it comes out with the same bang it’s had on iOS, then who knows how much money the mobile port could make? 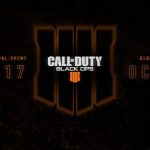 Call of Duty: Black Ops 4 May Not Include a Single-Player Campaign

Ranking the God of War Games