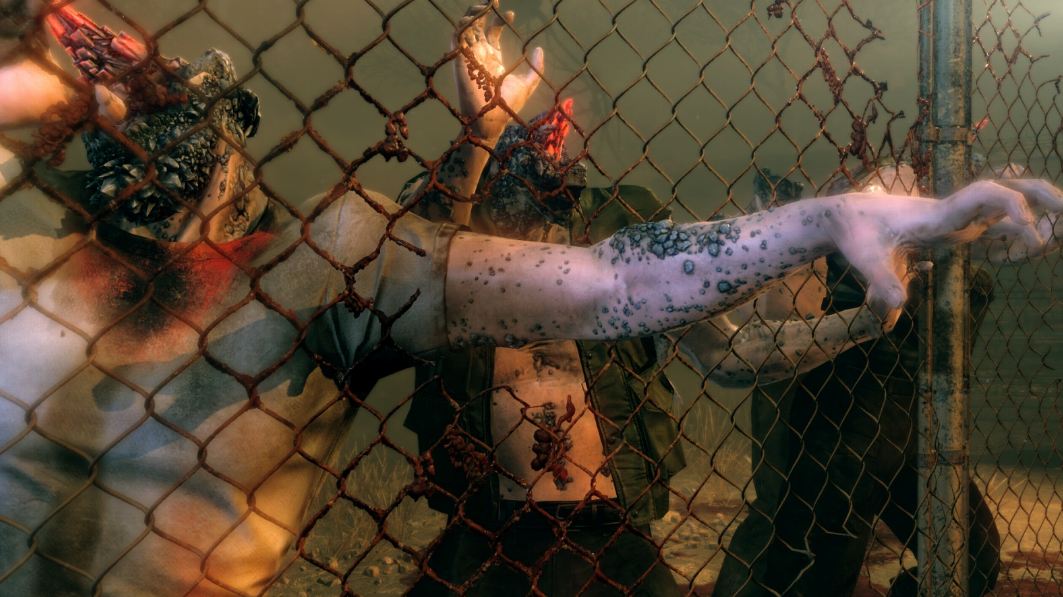 It looks like Konami is going against the grain when it comes to the industry’s adoption of loot boxes as the company revealed in the latest issue of Official PlayStation Magazine (via PSU) that its upcoming game, Metal Gear Survive, will not contain any loot boxes whatsoever.

Not only that, but Konami also confirmed that there will be no pay-to-win microtransactions, although there will be accessories you can buy like in Metal Gear Solid V: The Phantom Pain.

Speaking to Official PlayStation Magazine, Konami’s Yuji Korekado said, “There will be no loot boxes, and there will be no pay-to-win microtransactions, there will be things like accessories in Metal Gear Online Forward Operating Bases in MGSV: The Phantom Pain.”

Loot boxes have come in for some heavy criticism in recent months with EA’s use of loot boxes in Star Wars: Battlefront II particularly angering gamers more than most. It’s refreshing to see that Konami have decided to stay away from loot boxes, although Metal Gear Survive will still contain some microtransactions.

Metal Gear Survive is due to launch on PlayStation 4, Xbox One and PC on February 22nd, 2018. 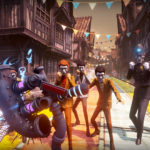 We Happy Few Has Been Delayed Until Summer 2018 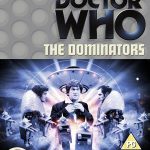