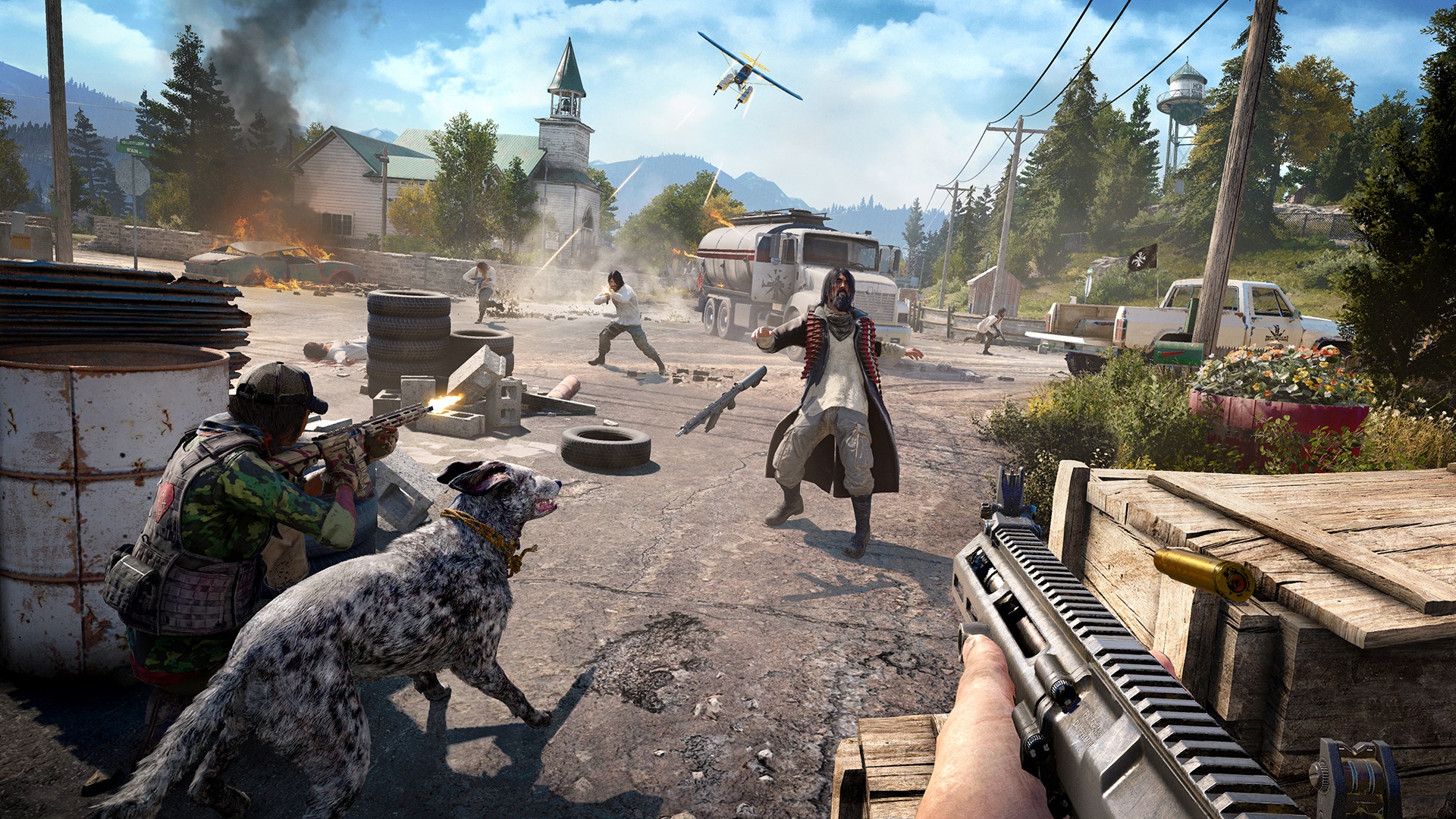 We’re only a few months away from Far Cry 5, arguably one of the most anticipated releases of 2018. To keep gamers interested, Ubisoft have released a brand new trailer that showcases some of the game’s vicious wildlife and crazy characters, and if that wasn’t enough, it even offers a glimpse at some manic co-op gameplay.

The Far Cry franchise has always been known for its vast open-worlds that are filled with wildlife, both hostile and not, and it looks like Far Cry 5 is certainly no exception. In fact, if the trailer is anything to go by, it looks like animals in Far Cry 5 play a massive role in the game. Some of the animals you can expect to encounter in Hope County include bears, wolverines, dogs, hens and even pigs!

The trailer then takes a quick look at the range of characters you’ll come across in the game, with the developers revealing that each of the game’s main characters are unique and have their own personalities. They also added that the citizens of Hope County will have unique banter.

For more gameplay footage and details, check out the full trailer below. 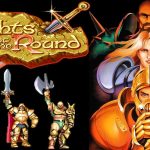 Retro Respawn – Knights of the Round 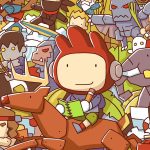