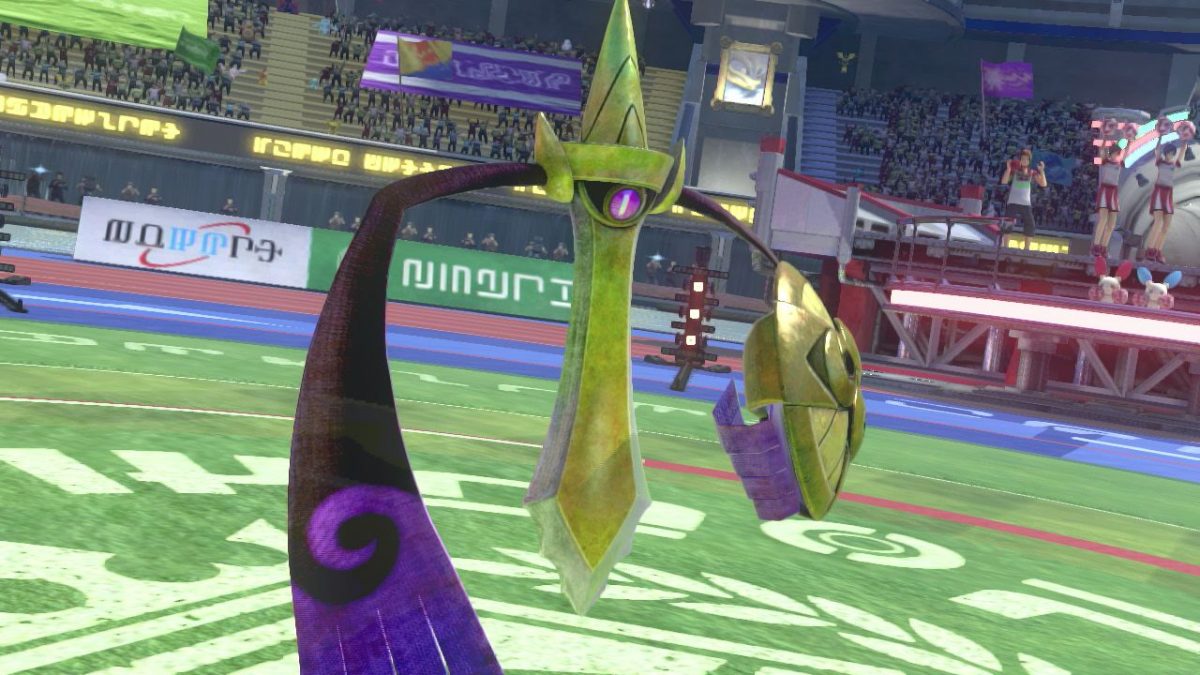 The first wave of content will be available from 31 January 2018 and features the technical-style Battle Pokémon Aegislash and a new Support Pokémon Set including fan favourites Mega Rayquaza and Mimikyu. The second wave will follow from 23 March 2018 and features the new Battle Pokémon Blastoise and a new Support Pokémon Set including the Mythical Pokémon Mew and Celebi. The Battle Pack will also include new avatar items and more. 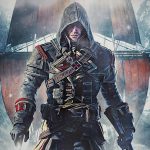 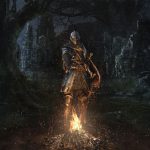 Dark Souls Comes to the Nintendo Switch Plus Remastered for Consoles