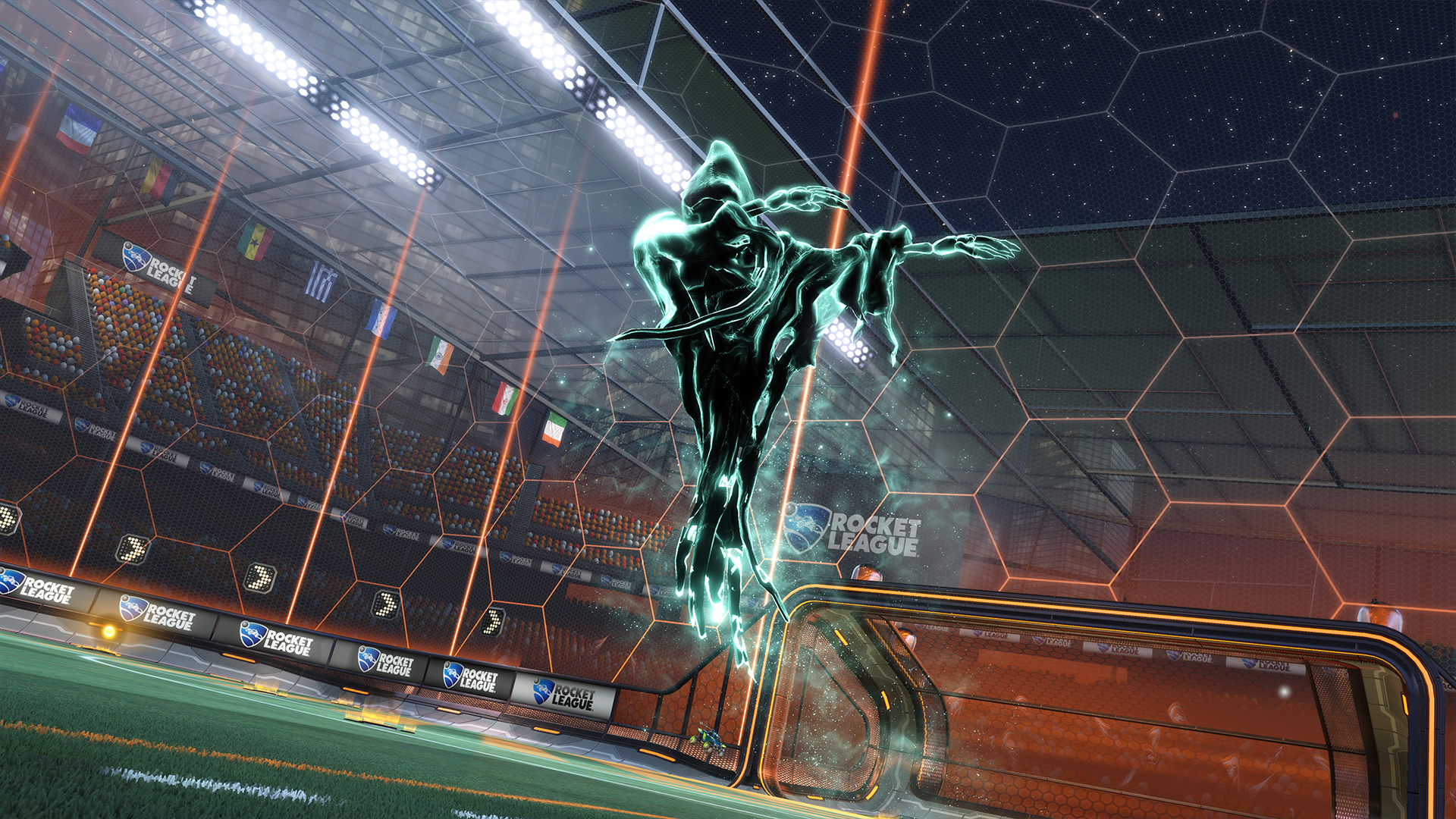 With Friday 13th and Halloween falling just a couple of weeks apart this year, Rocket League have announced details of their first-ever ‘Haunted Hallows’ special event. Starting on October 16th and running until November 6th, players of the popular soccer football-car racing hybrid will gain access to special in-game currency, items and crates.

In a post on the official Rocket League website, the developers outline their plans to introduce an event-specific virtual currency called ‘Candy Corn’ which can only be earned through playing in and completing online matches. This can, in turn, be used to buy special Halloween items, decryptor keys, or special Haunted Hallows event crates.

Decryptors, only purchasable with Candy Corn, can be used to unlock crates. However, this will render the contents untradeable, so players are advised to use a regular key if they wish to sell the items. Event crates will be obtainable through post-match drops or as Candy Corn purchases and will require a key or decryptor to unlock. There will also be the option to buy event crates with real money. Crates purchased in this way will be accessible without a key.

Candy Corn will only be valid until one week after the November 6th event end date. However, all items gained, purchased or unlocked during the event will remain in a player’s inventory permanently. Any unlocked event crates will also not expire. With a promise that event items will not be replaced or updated, they could still be opened a year from now and have the same items inside.

With loot boxes causing controversy in the gaming world at present, time will tell if this new approach will be received in good spirit, or if it will come back to haunt the developers. 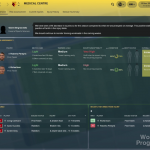