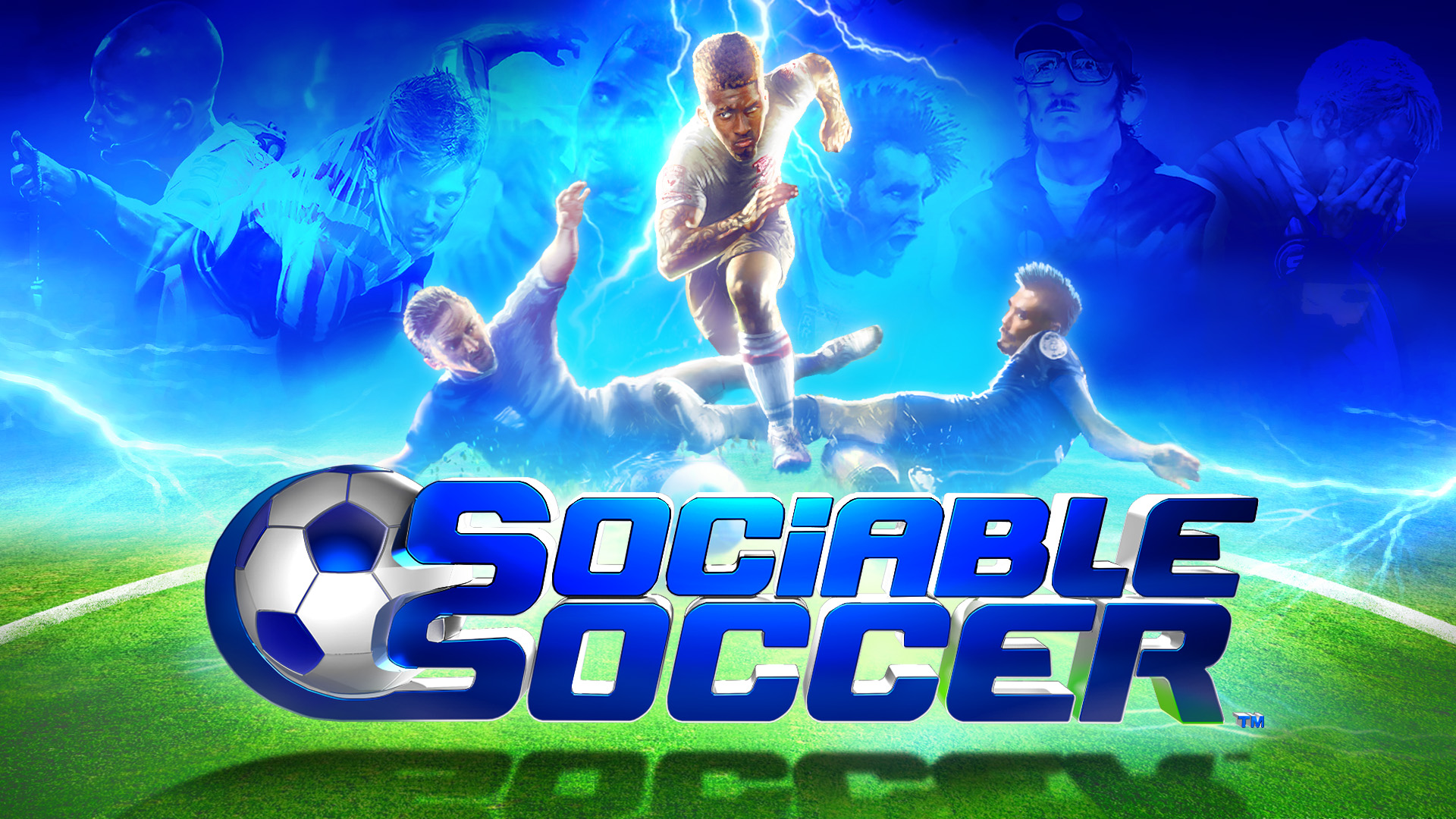 Fans of the Sensible Soccer series, the classic 1990s Amiga title, will recognise the fast-paced ‘pass and move’ style of gameplay from the trailer (see below). The development team is headed up by Jon Hare, well-known not only for his involvement with SWOS but also for the 8-bit genre defining Microprose Soccer.

So far, the developers have announced over 1,000 playable teams and a database of 30,000 players. There will also be a World Mode, allowing you to create a manager and compete for 67 international football trophies. The trailer shows names like ‘Manchester Reds’ and ‘Ibrehimovic’, but all this will be editable, so you can expect a lot of community generated content to appear in Steam Workshop.

The real ‘sociable’ aspect of the game, however, is set to come from the multiplayer modes. As well as classic offline custom competitions for 2-8 players, there will be online play. Cross-platform online multiplayer functionality will also be included, though the developers say it will be ‘up to the platform holders to allow it.’

The PC Early Access version will be the first public release of the game, with iOS and console versions to follow in the future. There will be full controller support for PC players whose fingers are already cramping at the thought of trying to use a mouse and keyboard.

The decision to go into Early Access has been taken by the developers to allow fine-tuning of the game, feedback from players, and the gradual rolling out of features, such as Manager Mode, a ‘My Team’ mode, online leagues, and collectable player cards. The Steam Store page gives an estimate of 4 months in Early Access, but this may change once the initial release has gone live.

This all sounds promising for a game that cut short its 2015 Kickstarter campaign after attracting only 10% of the required amount in the first two weeks. We will keep you updated on whether or not Sociable Soccer can live up to its tag as the spiritual successor to one of the most addictive football games of all time. 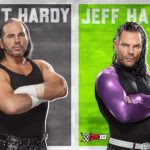 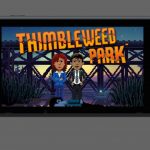