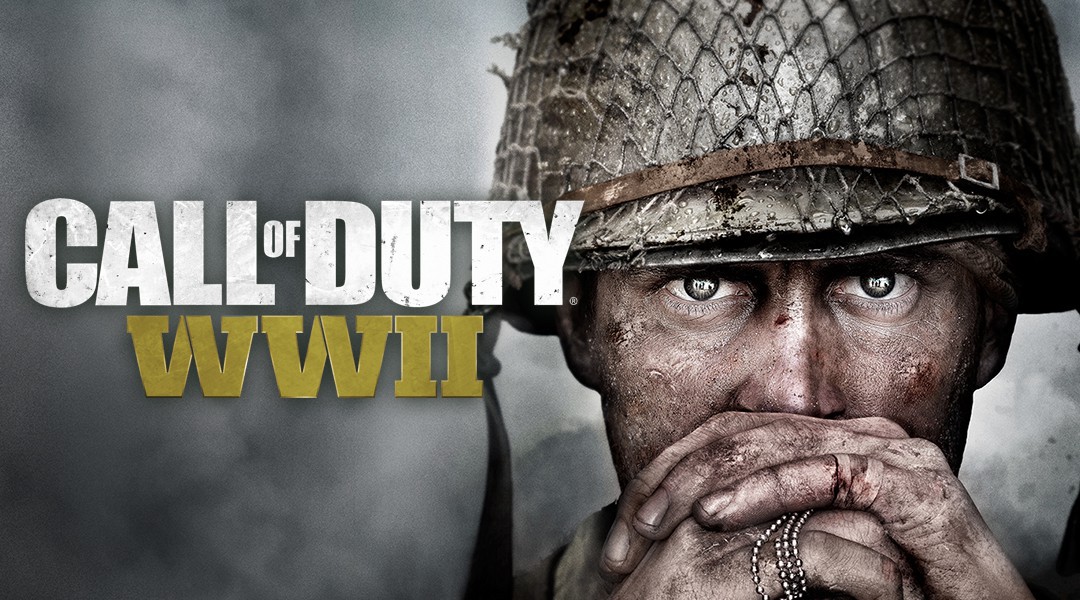 With Call of Duty: WWII just around the corner, it might seem premature to start pondering the future of the franchise. But not according to Eric Hirshberg, the CEO of Call of Duty’s publisher, Activision.

In a recent interview with GameInformer, Eric was asked if he thought that Call of Duty: WWII was a one off, or if this could be a future direction for the series.

‘’Well, you know I can’t reveal things on the slate that are several years off, but no I don’t necessarily see it as a one-off; I think that World War II and historical settings more broadly are very rich territory, and I think there’s every possibility that that could become an area that we explore more than once.’’

A candid response that gives us fans just enough of a nugget of hope that we will see Call of Duty embrace its historical roots. 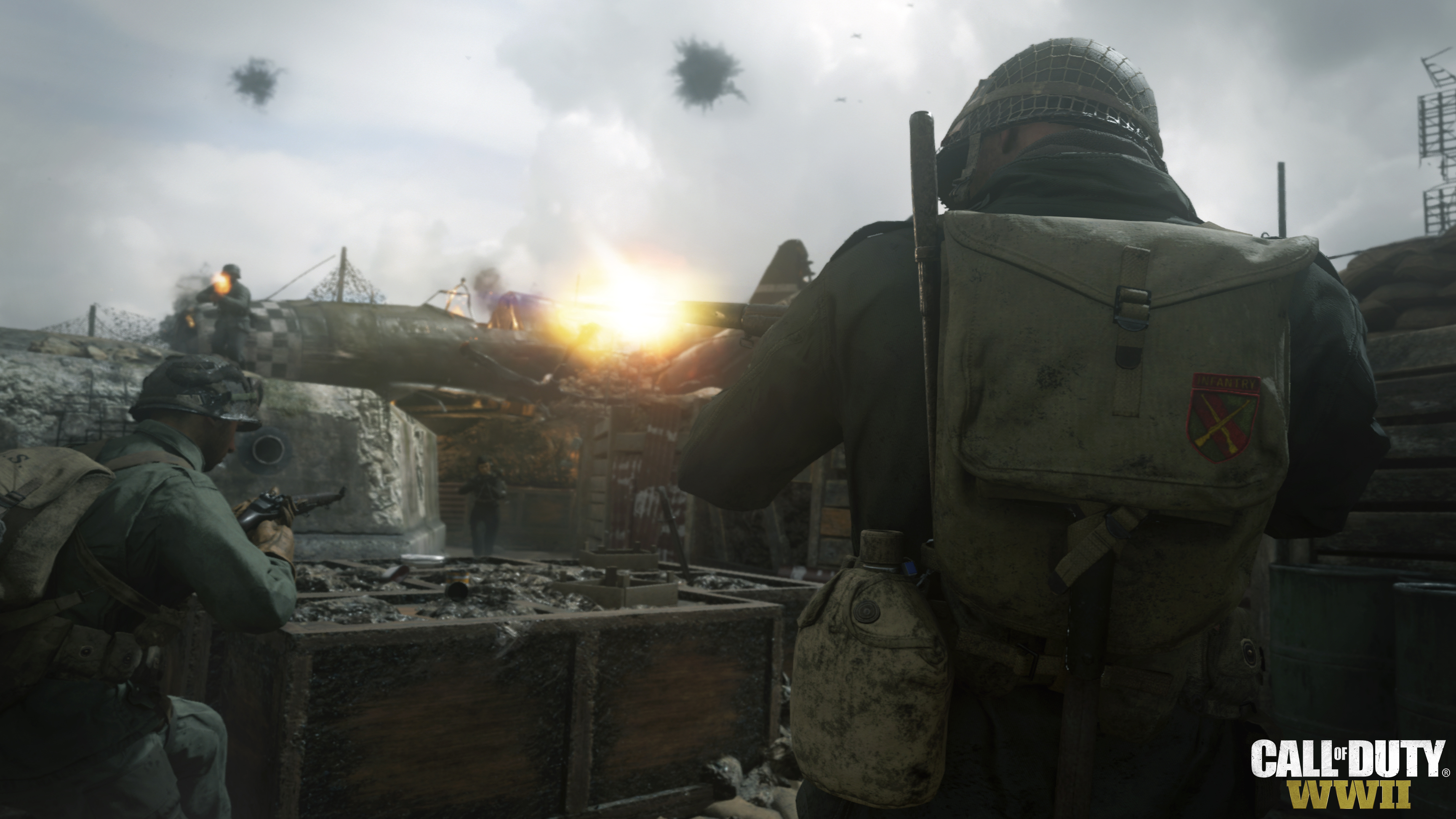 When asked if he could see the series return to the futuristic setting of Advanced Warfare, Eric responded with:

‘’Oh god [laughs]. Just uh, proba– I don’t know [laughs]. I don’t wanna take a decisive position. It’s one of those things that, you know, if you stay on the train long enough, the scenery keeps changing.’’

Although this may not confirm anything at all, it would appear that delving into history is something Activision is more focused on at the moment.

Call of Duty: WWII is set to release on the 3rd of November 2017 for PS4, Xbox One and PC. Be sure to check out our thoughts after spending some time with the private beta, and remember to look out for our full review upon release. 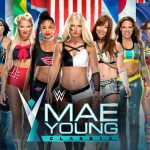 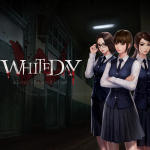