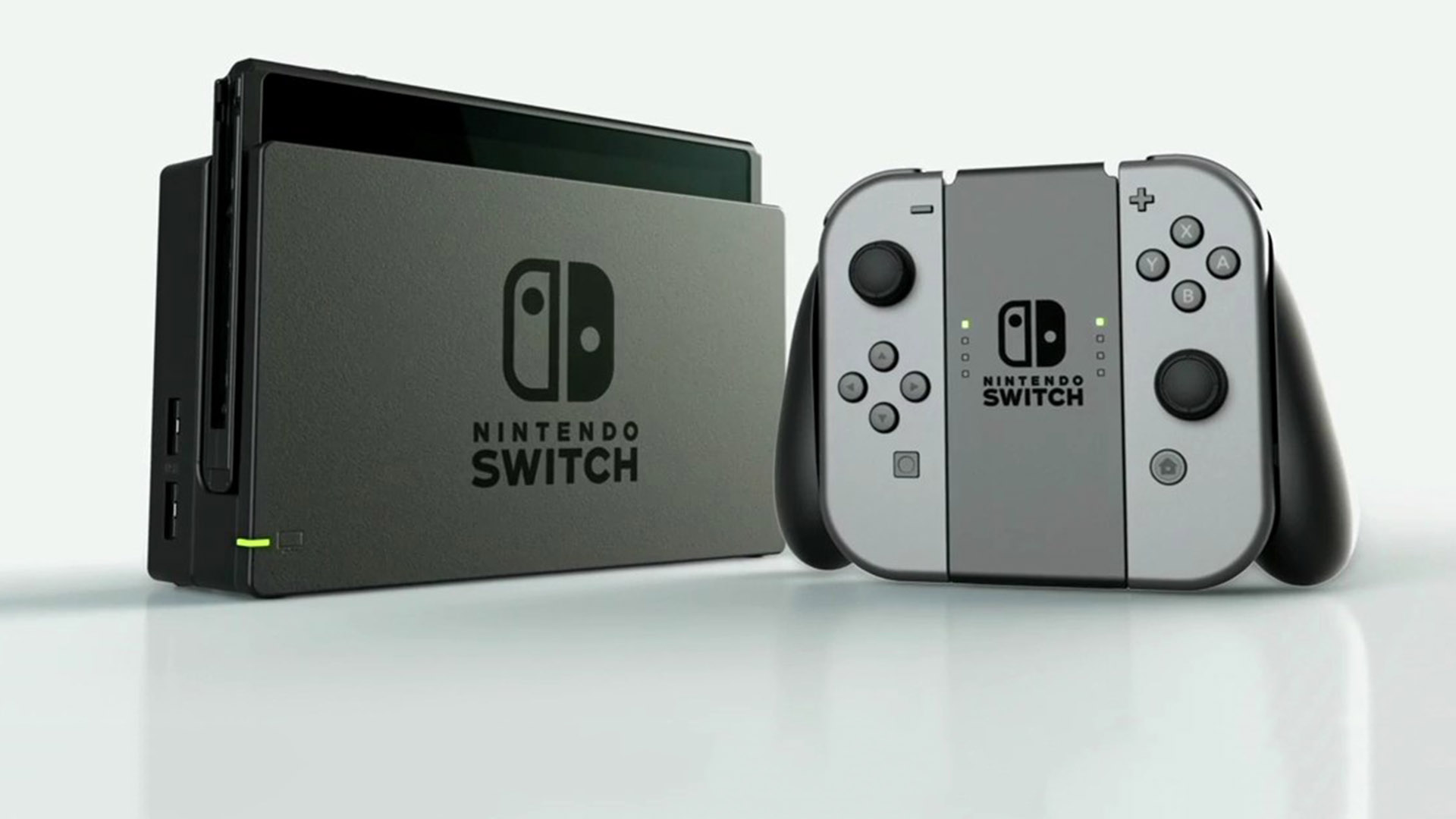 Has Nintendo found a way of bringing great third party games to the Switch without having to have downgraded versions? 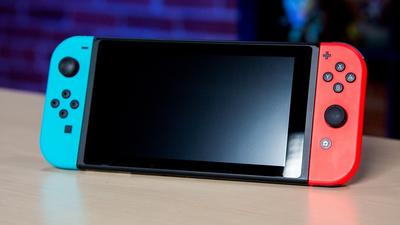 When the Switch was first announced, there was a lot of talk from Nintendo about third party games support. Although I was excited for the possibility of playing third party games “on the go”, I was also slightly worried, we had heard about this coming to Nintendo platforms before on the Wii and the Wii U. Yes, we did get some for the Wii, but they were always downgraded games from what you would find from PS3 and Xbox 360, and there were only a handful on the Wii U. 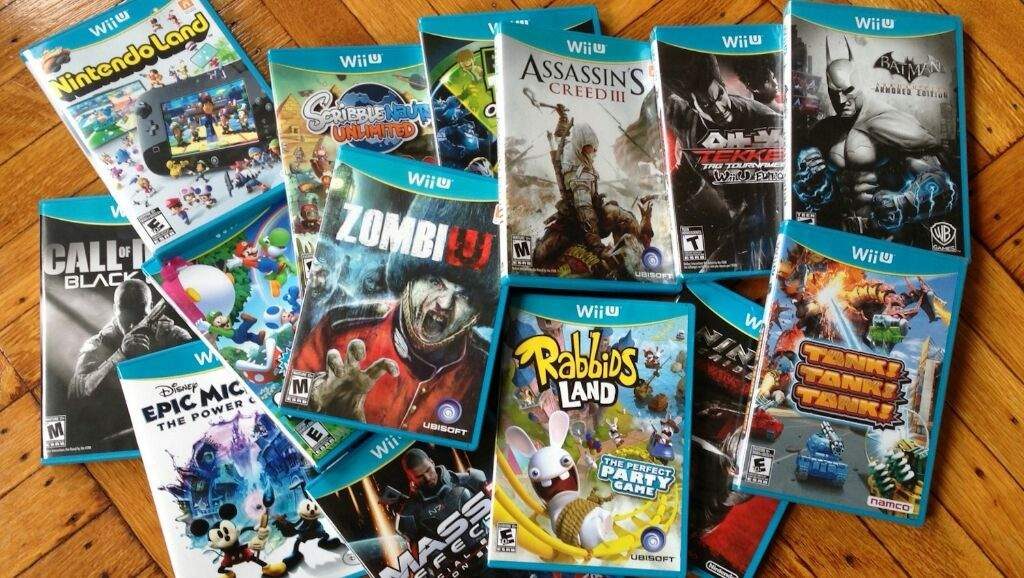 While the Nintendo Switch does have some big third party games coming, like FIFA 18 and Skyrim (although they are yet to be released, they do look like they could be the “downgraded” versions), it’s the indie scene that Nintendo are thriving on for third party games.

Don’t get me wrong, I would love to play the new Star Wars: Battlefront II game on my Switch while on the train to work, but if the hardware can’t run it, why make games that will have modes missing and have last gen graphics? While companies like EA are “testing the waters” with games like FIFA 18 on the Switch, I’m more excited about playing games that will use the full capability of the Switch and still look great and feel like full games. 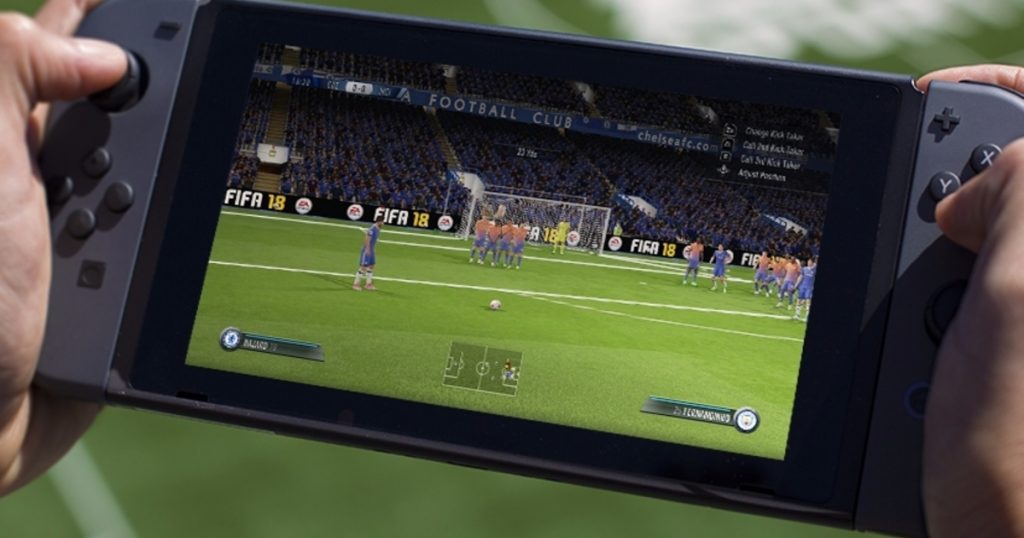 Look at the PlayStation Vita. The games that worked the best on that console were great indie games, like Tearaway and Spelunky. With the Vita being practically dead, this is a great strategy by Nintendo to be the place where you can play these great indie games while also having great first party games, like The Legend of Zelda: Breath of the Wild and the soon to be released Super Mario Odyssey.

Although I do enjoy the odd indie game, if I’m playing on my PS4, I feel the need to play more AAA titles. Its a console that’s made for playing amazing and beautiful games, like Uncharted 4: A Thief’s End and Horizon Zero Dawn. I almost feel guilty playing a game like Super Meat Boy when I could be using the PlayStation to its full capability on a game like Titanfall 2. Don’t get me wrong, I’m not saying Super Meat Boy is a bad game, quite the contrary, but if I can choose between a AAA title and a small indie game, for me, the bigger game almost always wins. But on the Switch, I don’t have that feeling. I’m happy to play these smaller titles on a platform that it’s made for. 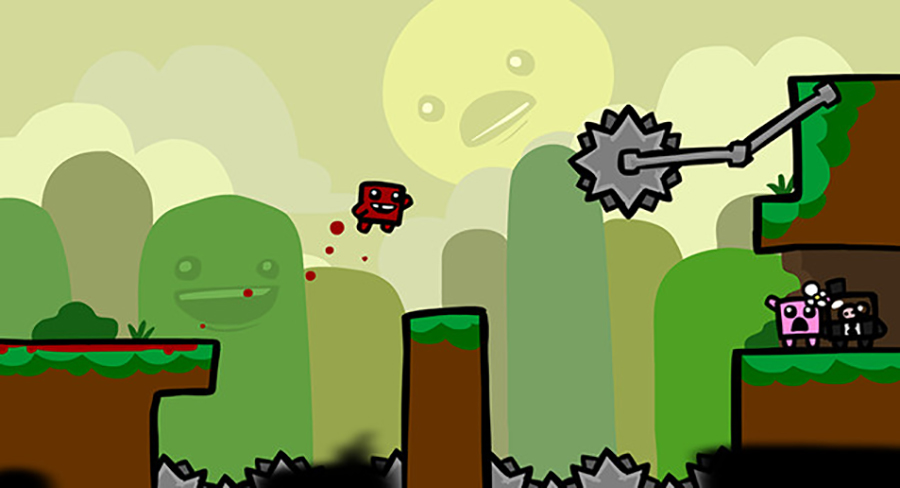 While already having quite the library of indie games so far already, Nintendo have just held a Nintendo Direct, a “Nindies” summer showcase. It showed a highlight of 20 new games coming to the Switch from independent developers.

Here is the list of games coming to the Switch:

We’re having to wait and see if the Switch will get big third party games, but for now I’m more than happy to call my Nintendo Switch a home for my indie games. 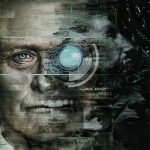 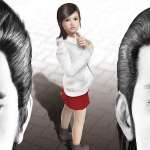