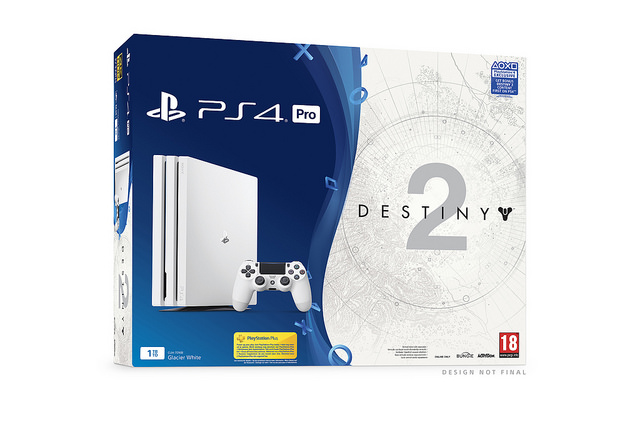 Sony has announced that the Glacier White PlayStation 4 Pro will make its appearance on September 6th alongside Destiny 2.

The Destiny 2 PS4 Pro Bundle will include a physical copy of the game and the new Glacier White PS4 Pro with its matching DualShock 4 controller. Further goodies include a voucher for the digital content pack giving you access to both Destiny 2’s expansion pass and premium digital content:

Here are some of the details about the expansion pass from the PlayStation blog: ‘The Destiny 2 expansion pass grants access to both Expansion I and Expansion II, offering brand new story missions, cooperative activities, competitive multiplayer and a wealth of new weapons, armour and gear.

To help you prepare for battle, all Destiny 2 players on PS4 will have access to bonus content before it’s available anywhere else. You’ll find a competitive multiplayer map, a three person co-op Strike, a new ship, specialised gear set and an exclusive exotic weapon.’

Check out some of the pictures of the upcoming Glacier White PS4 Pro: 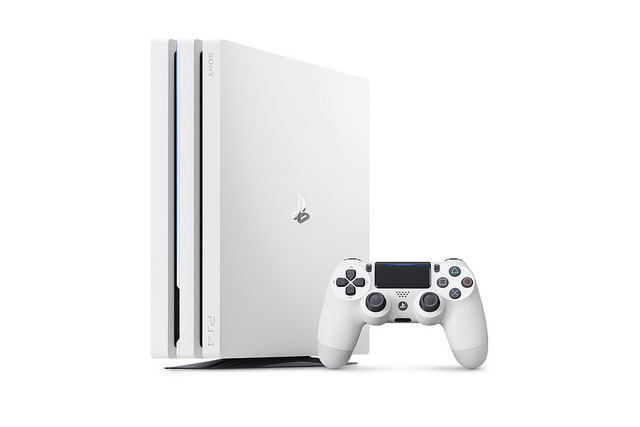 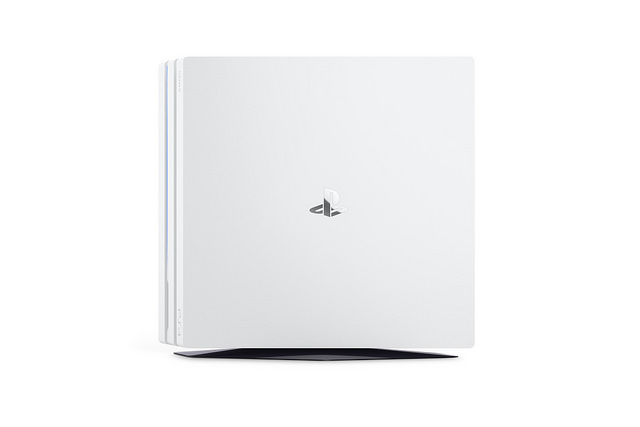 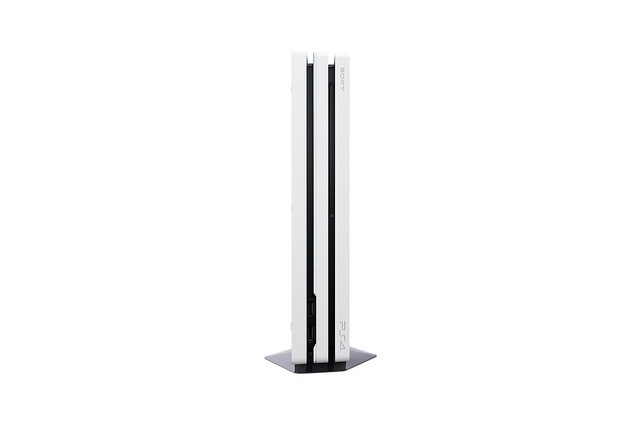 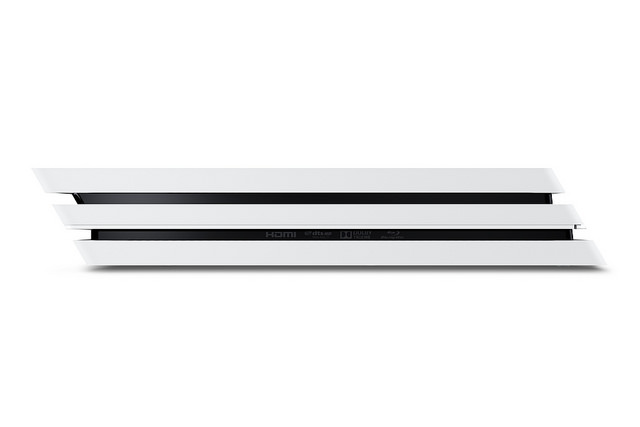 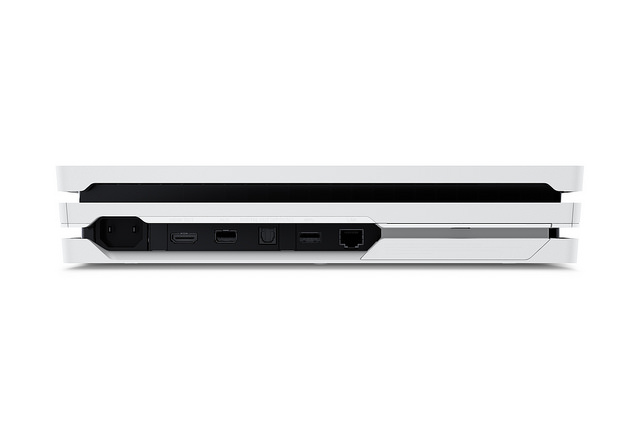 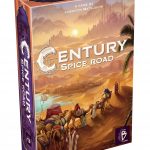